Who is Mohamed bin Zayed, the new president of the United Arab Emirates 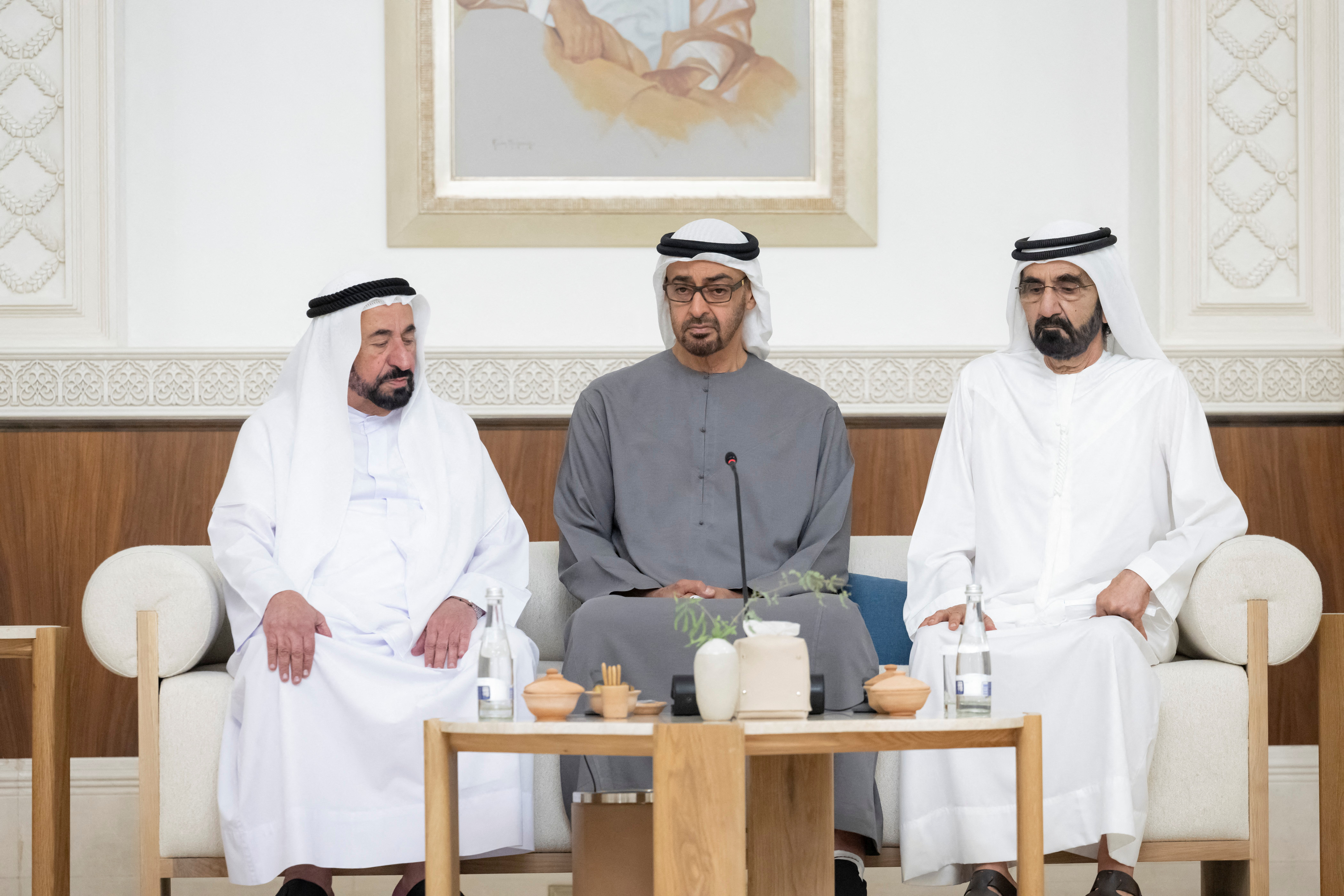 Mohamed bin Zayed al-Nahyanone of the most powerful men in the Middle East, became after the death of his half-brother Khalifa the new emir of Abu Dhabi, and president of the United Arab Emirates (UAE)a country that has already been ruling in the shadow of its predecessor for a decade.

Mohammed bin Zayed, known as MBZ, has de facto ruled the small oil-rich country since 2014when the late President Khalifa suffered a stroke that removed him from public life, and also from the decision-making process.

MBZ witnessed the UAE’s transformation from rags to riches, and has been working in recent years to turn the country – initially geopolitically insignificant – into one of the greatest regional powers, both militarily and economically and politically.

His declared fierce fight against Islamism and religious extremism – inside and outside the borders of the UAE – was one of the main reasons that motivated him to intervene to crush the pro-democracy protests in the Persian Gulf in 2011 that, in his opinion, were an ideal breeding ground for radical ideas.

One of his main fears is that his country or the entire region will be “destabilize“, hence MBZ ordered extensive arrest campaigns against dissidents and to participate in wars such as the one in Yemenwhere he also perceives a threatening Iranian presence, his great regional political and religious enemy.

Now, this gun and fighter plane enthusiast, is at the head of a small country of just 9.8 million inhabitants -of which only 10% are Emiratis-, which wants to position itself on the map as a military power, like a kind of Sparta in the Middle East. 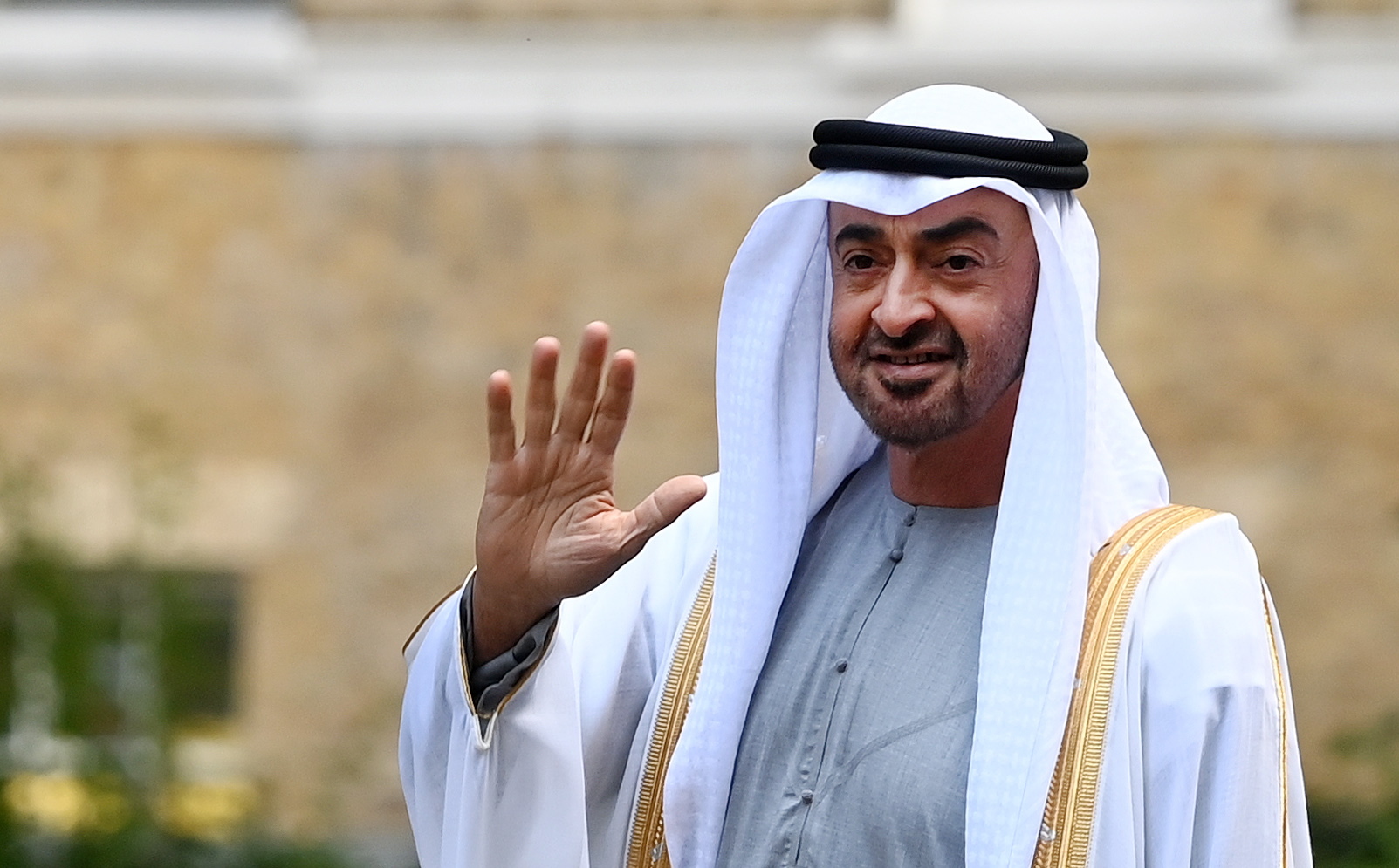 A PASSIONATE OF THE MILITARY

MBZ was born on March 11, 1961 in Al Ain, in the emirate of Abu Dhabi, before his father, Zayed bin Sultan al Nahyan, unified the seven emirates that make up the UAE.

His father, still revered in the Emirates, is Bin Zayed’s main influenceespecially with regard to tolerance between religions and humility, something that he also wants to pass on to his children, as he has said in interviews.

After studying for a short period in Morocco, MBZ graduated from Sandhurst Military Academy in the UK, became a helicopter pilot, and later led the Emirati Air Force, of which he was appointed Deputy Supreme Commander in 2005..

A year earlier he was named crown prince following the death of his father and the rise of his half-brother Khalifa, who after suffering ill health in 2014 disappeared from the scene, making way for a hyperactive MBZ obsessed with diversifying the country’s economy and, above all, in equipping it with the best military technology, which it buys massively from the US, its largest global partner.

Today, The Emirates has the best trained and equipped army in the region, second only to Israel.a country with which in 2020 it established diplomatic relations for economic, development and security purposes.

This change, at the expense of Palestinian claims, was made to counteract Iran, a country that it also does not want to see come to any “thaw” with the West such as a new nuclear deal might bring.

Under your orders, The Emirates embarked on military interventions such as the war against the Islamic State in Iraq; the bombings in support of Marshal Khalifa Haftar’s forces in Libya and, above all – in alliance with Saudi Arabia – the war against the Houthis in Yemen that began in 2015. Together with Pope Francis (Reuters / File)

MBZ exhibits distance from the more conservative currents of Islam and has tried to erase its real or perceived influence from the map.

That is why in 2017 it imposed an embargo on Qatar along with three other countries, after accusing Doha of financing extremist groups, in relation to the Muslim Brotherhood. This also led to tension with Recep Tayyib Erdogan’s Turkey, although relations have already begun to improve.

In counterpart, embraces “tolerance” and has tried to sell the image of the Emirates as a plural and cosmopolitan country with opportunities for men and women.

He also devoted great efforts to diversify the economy of the federation, highly dependent on oiland promote digital administration.

He directly oversees the tiny emirate’s investment funds, which amount to a whopping $1.3 trillion, and has established the country as one of the world’s top business destinations (and tax havens).

MBZ also has a close relationship with the Spanish king emeritus Juan Carloswith whom he has appeared on numerous occasions in public meetings and whom he has welcomed since the monarch settled in Abu Dhabi after being investigated by the Spanish prosecutor’s office for tax crimes.

Despite his apparent efforts, the lack of freedom of expression and the repression against dissidents, as well as its penchant for wars, separate the UAE from international standards to which the new Emirati leader is not willing to give in.

A small plane crashed into a Miami bridge

Voting, candidates, campaign, poll …: our guide to the 2022 presidential election