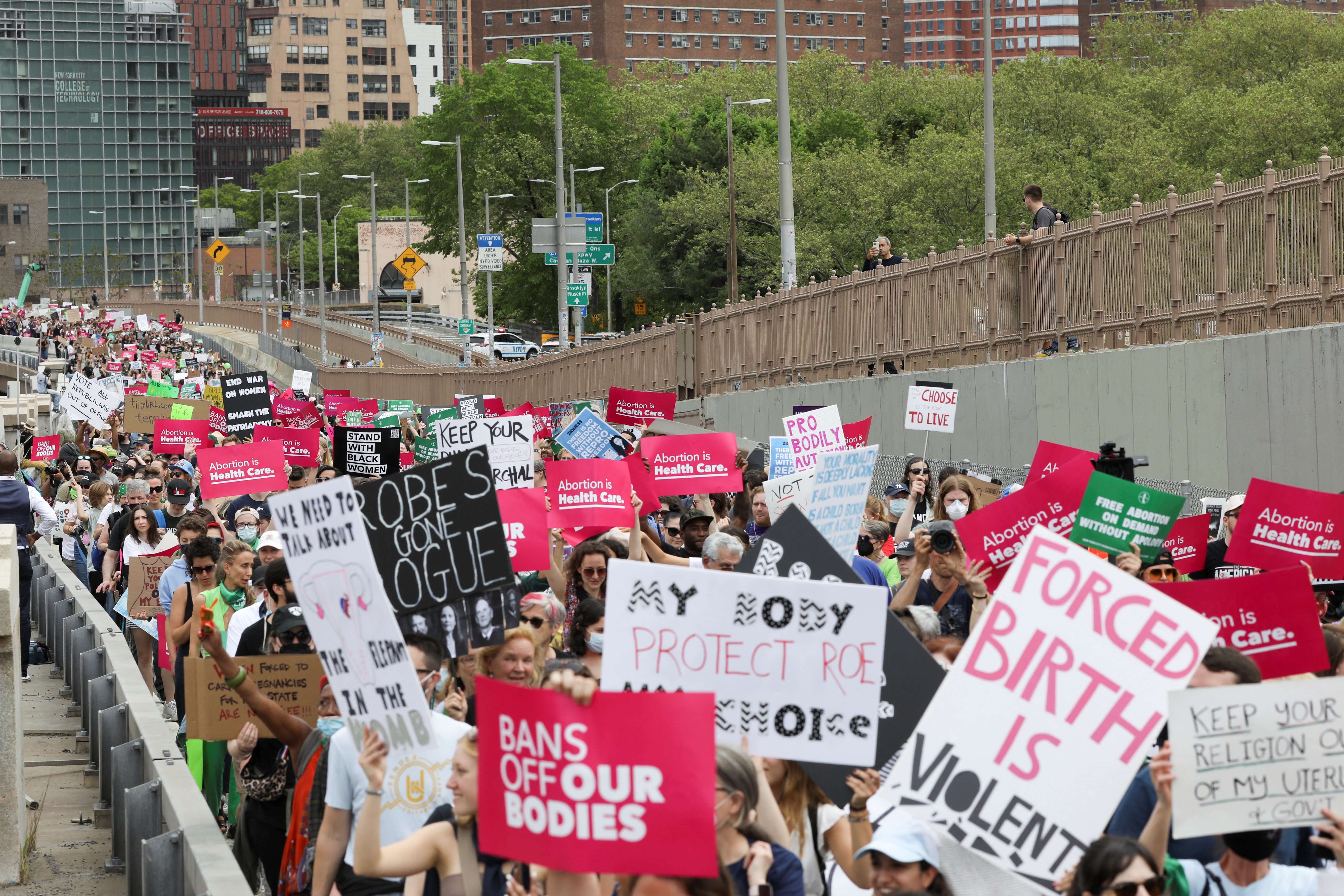 Thousands of people demonstrate across the US for access to legal and safe abortion. The protests scheduled from coast to coast come in response to a draft final ruling leaked to the media in which the United States Supreme Court is considering overturning the decision of the emblematic case “Roe vs. Wade”, which in 1973 guaranteed legal access to abortion throughout the country.

“Our bodies belong to us, otherwise we cannot be truly free or equal,” says a petition from the Bans Off Our Bodies movement, organized by groups like Planed Parenthood and Women’s March. 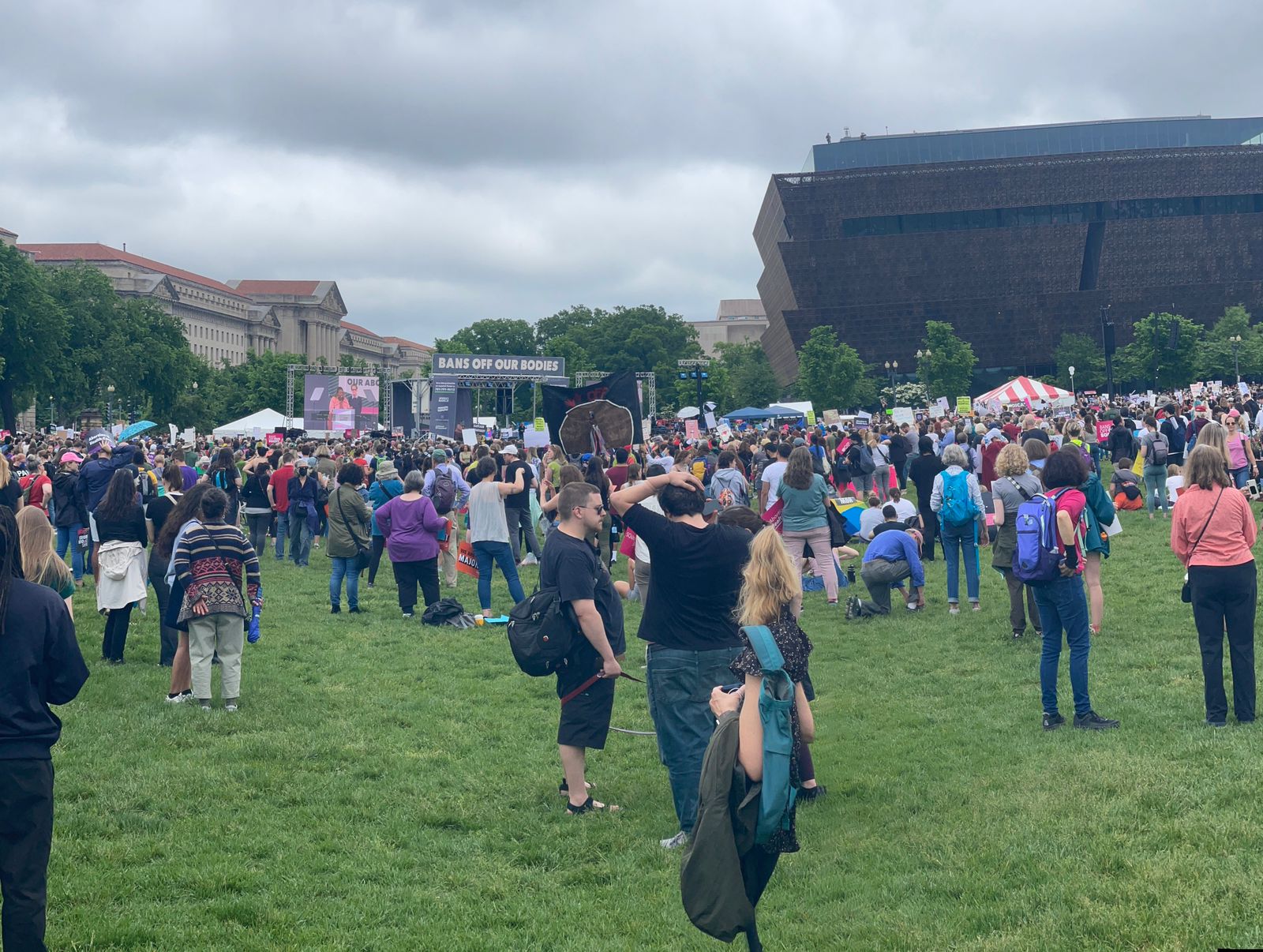 “Throughout the country, some politicians are trying to make decisions for us and about our bodies,” she says. “We will not let the abortion bans that are advancing in the country put our lives and futures at risk, and we will not remain silent while our fundamental right to have control of our bodies is taken away,” the letter stresses.

Demonstrations are registered in the cities of New York, Chicago, Washington (east), Los Angeles (west) and Austin (south)among others, in addition to hundreds of small mobilizations throughout the country. 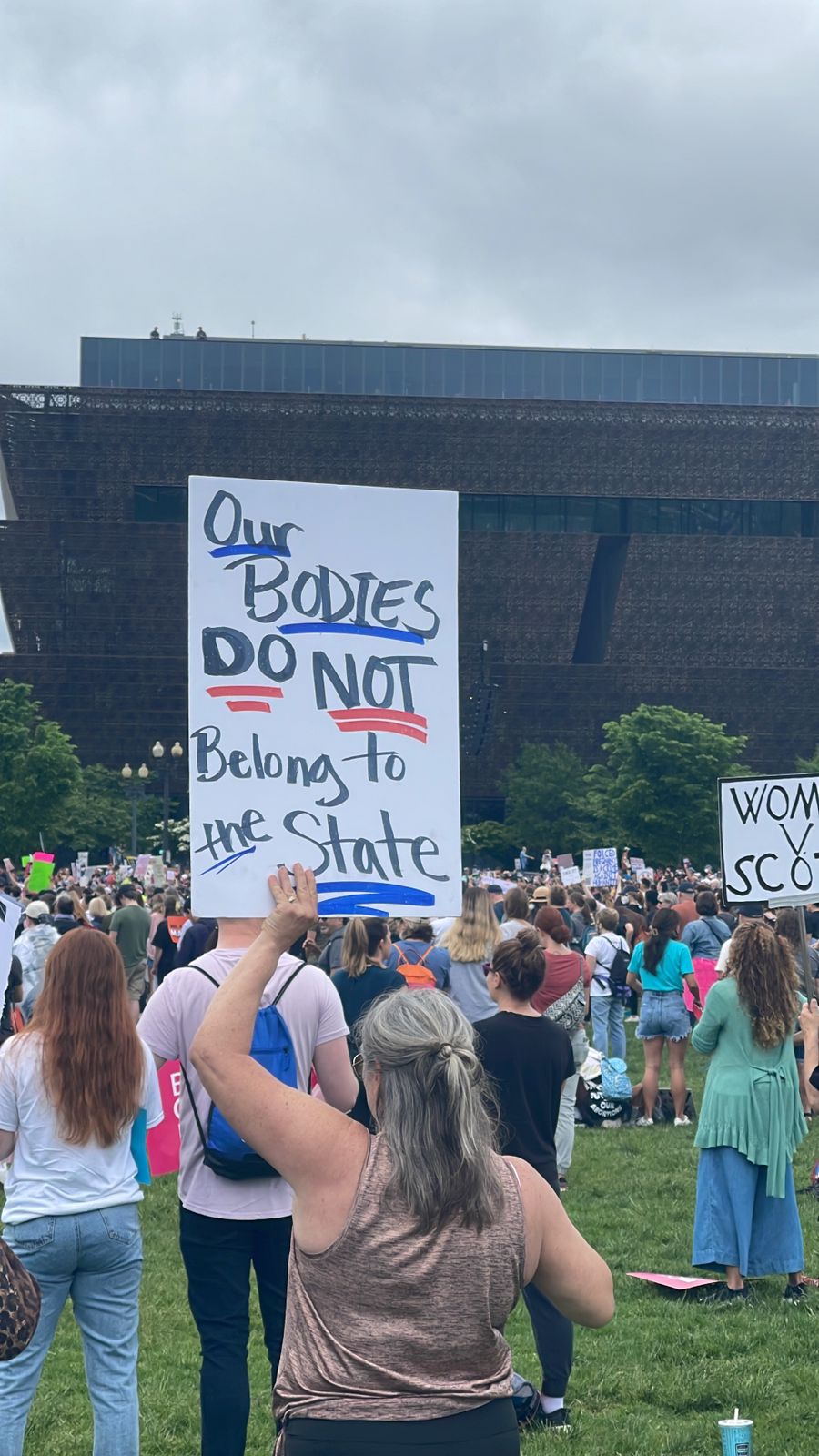 The leak of the draft, which is not yet final, has sparked anger over the possible rollback of procedural rights ahead of the crucial midterm elections in November, when control of both chambers of Congress will be at stake.

Democratic rulers have pushed measures to codify abortion rights into federal law, an attempt to weaken Republicans on a deeply divisive issue ahead of the election. 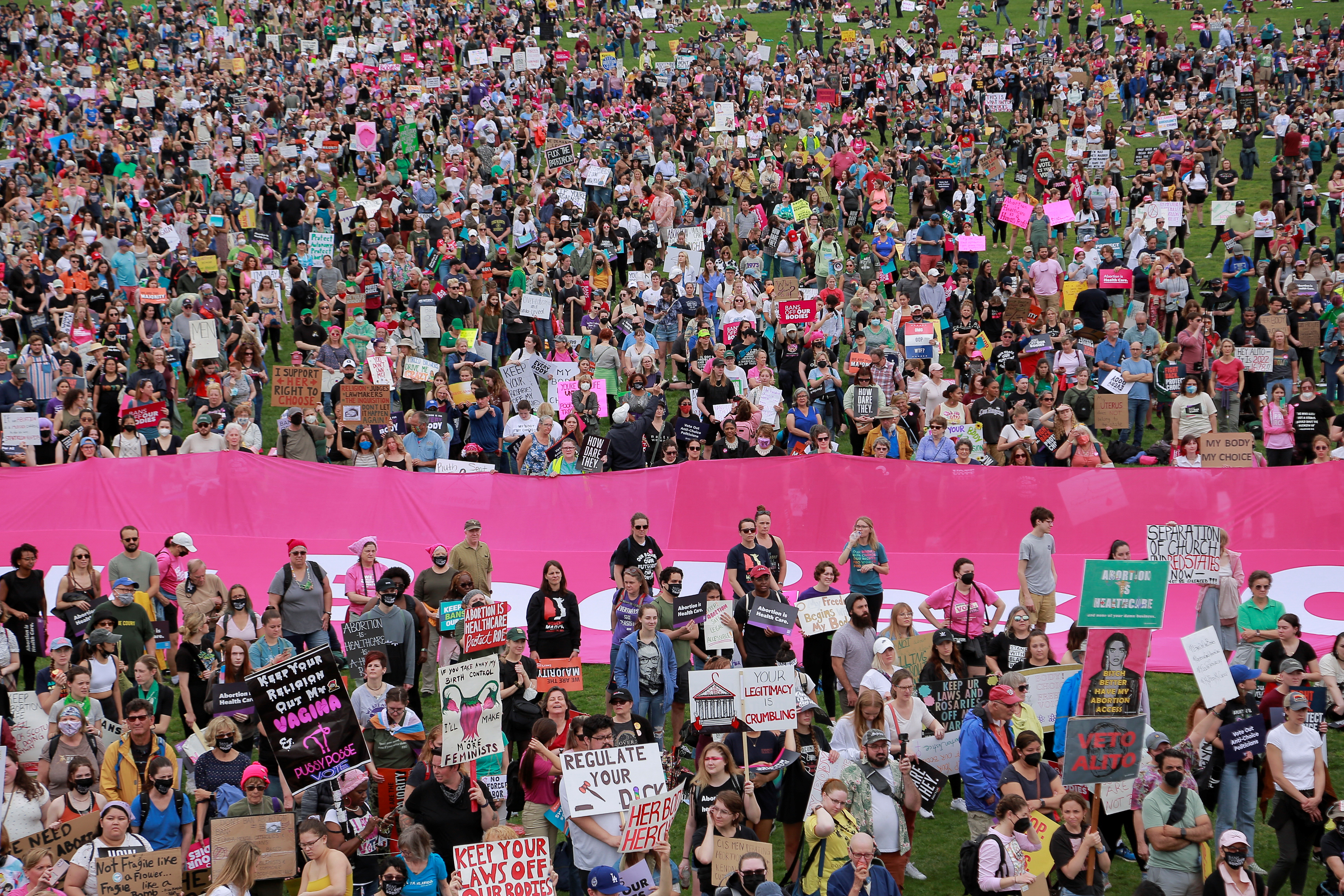 Abortion rights advocates take part in a rally following the leak of the Supreme Court opinion suggesting the possibility of overturning the Roe v. Wade, in Washington, United States, on May 14, 2022. (REUTERS / Amira Karaoud)

The Law for the Protection of Women’s Health approved by the House of Representatives (lower) ensures the right of health personnel to perform abortions and the right of patients to use it. However, Republicans operating in the US Senate refused to vote on the measure earlier this week. 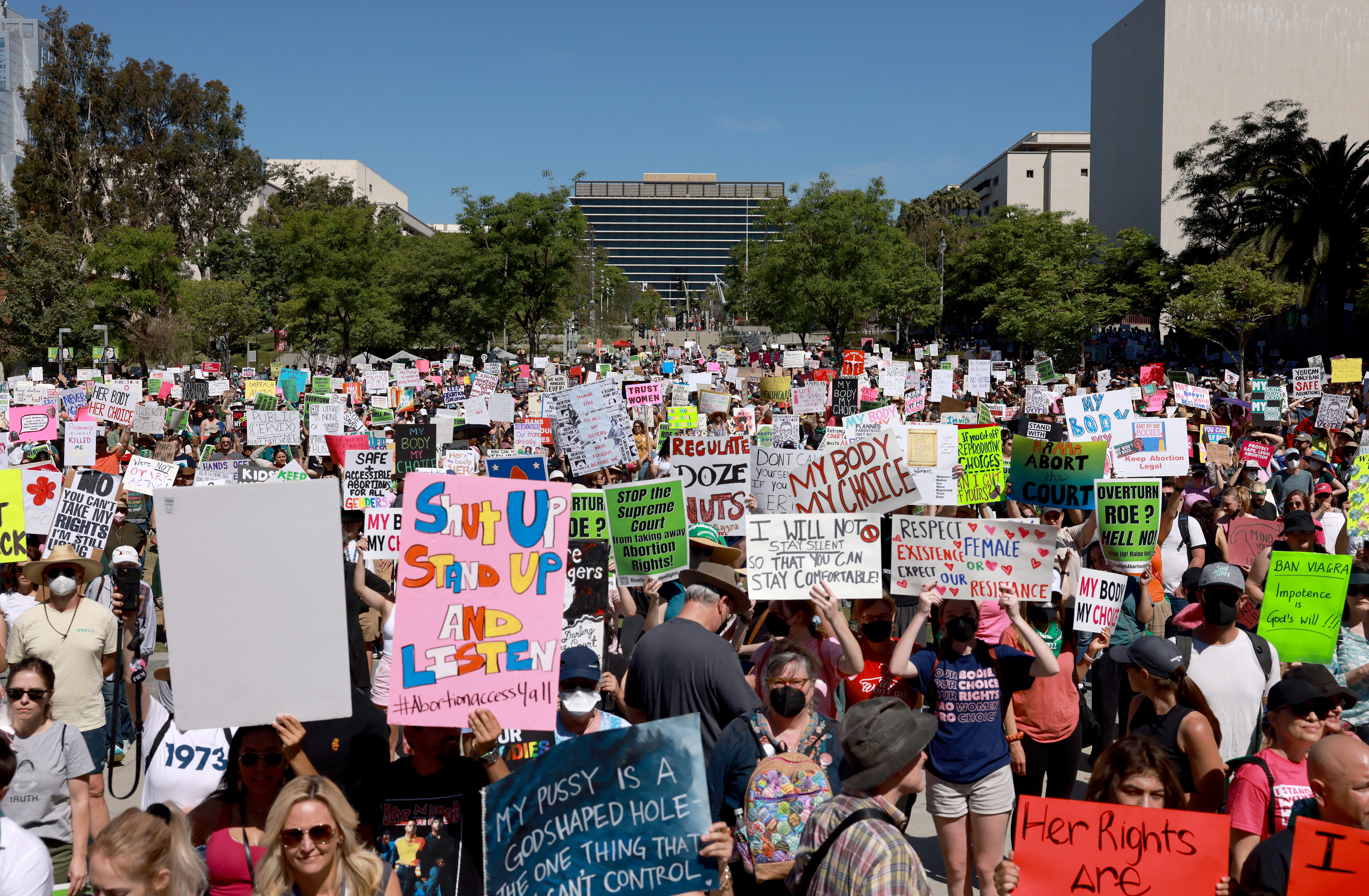 Republican-controlled states have already taken steps to restrict abortion rights in recent months, and repealing the 1973 rule would give them more freedom to restrict or ban the clinical procedure.

The right of access to abortion has always aroused activism, but the leak of the Supreme Court’s evaluation has caused an upturn in demonstrations, even in front of judicial headquarters. 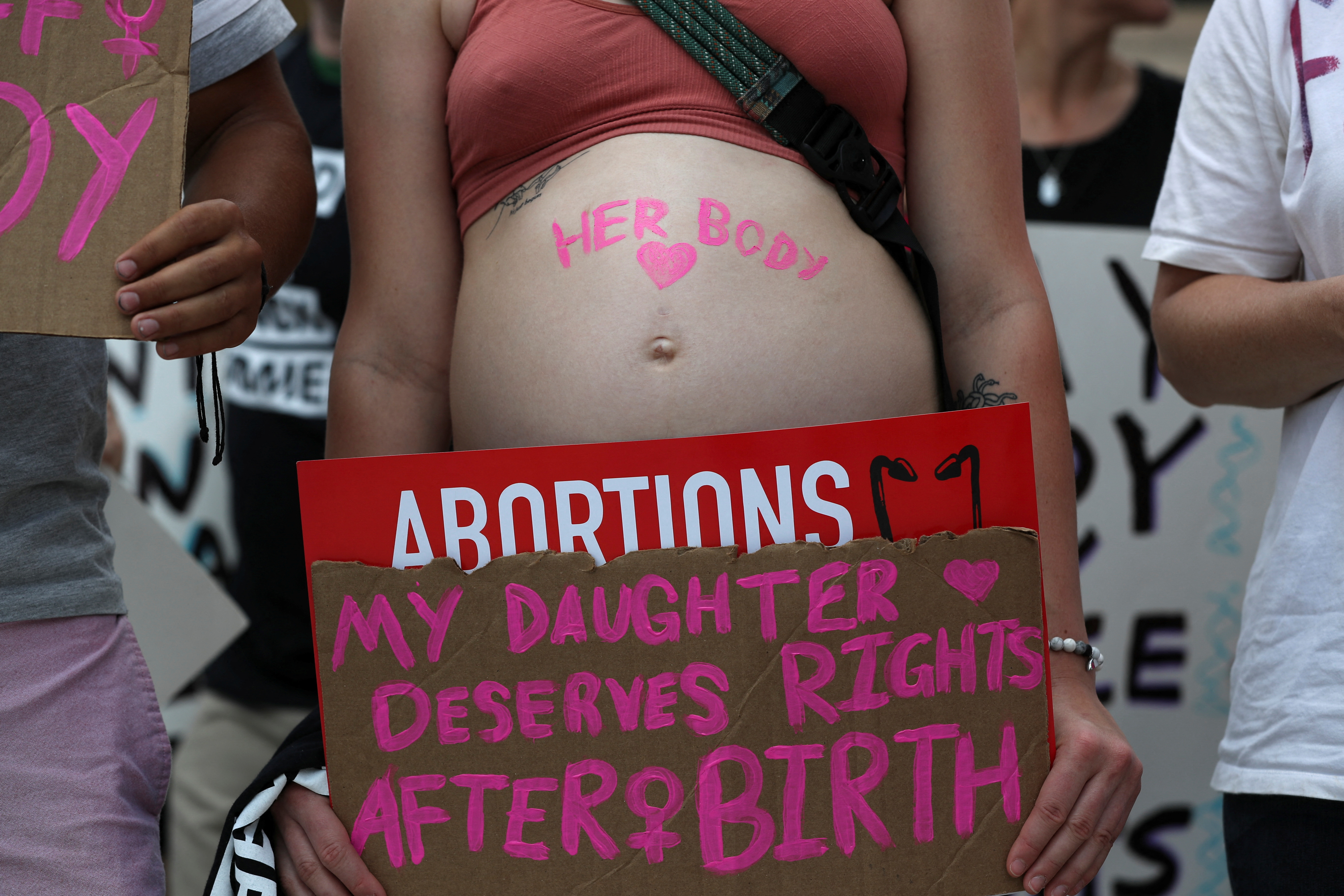 The mostly peaceful protests sparked criticism from Republican ranks about court members’ privacy rights, as activists respond by pointing to years of violent protests outside abortion clinics and doctors’ homes provide the procedure.

And many have cited the pending Supreme Court decision as an even greater invasion of privacy. 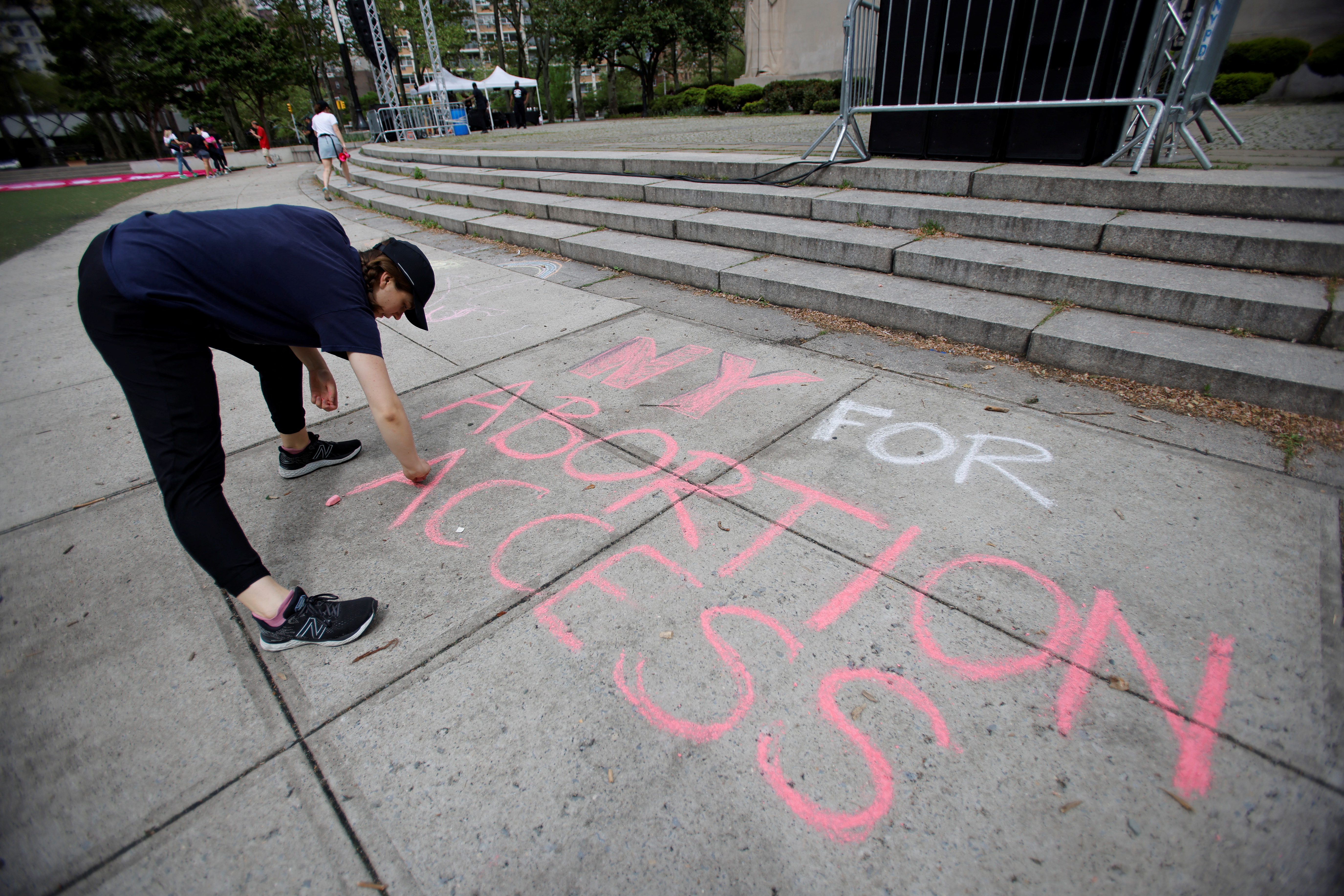 The leaked opinion has also renewed calls from progressives and Democrats to add more justices to the highest court, fueled by the idea that “Row v. Wade” would not be the only historical decision that could be repealed in the future.

three signs of hope towards a negotiation while the fighting continues

The Argentine chori, among the richest sandwiches in the world

Athletic: Marcelino’s plan to win in Valencia is underway