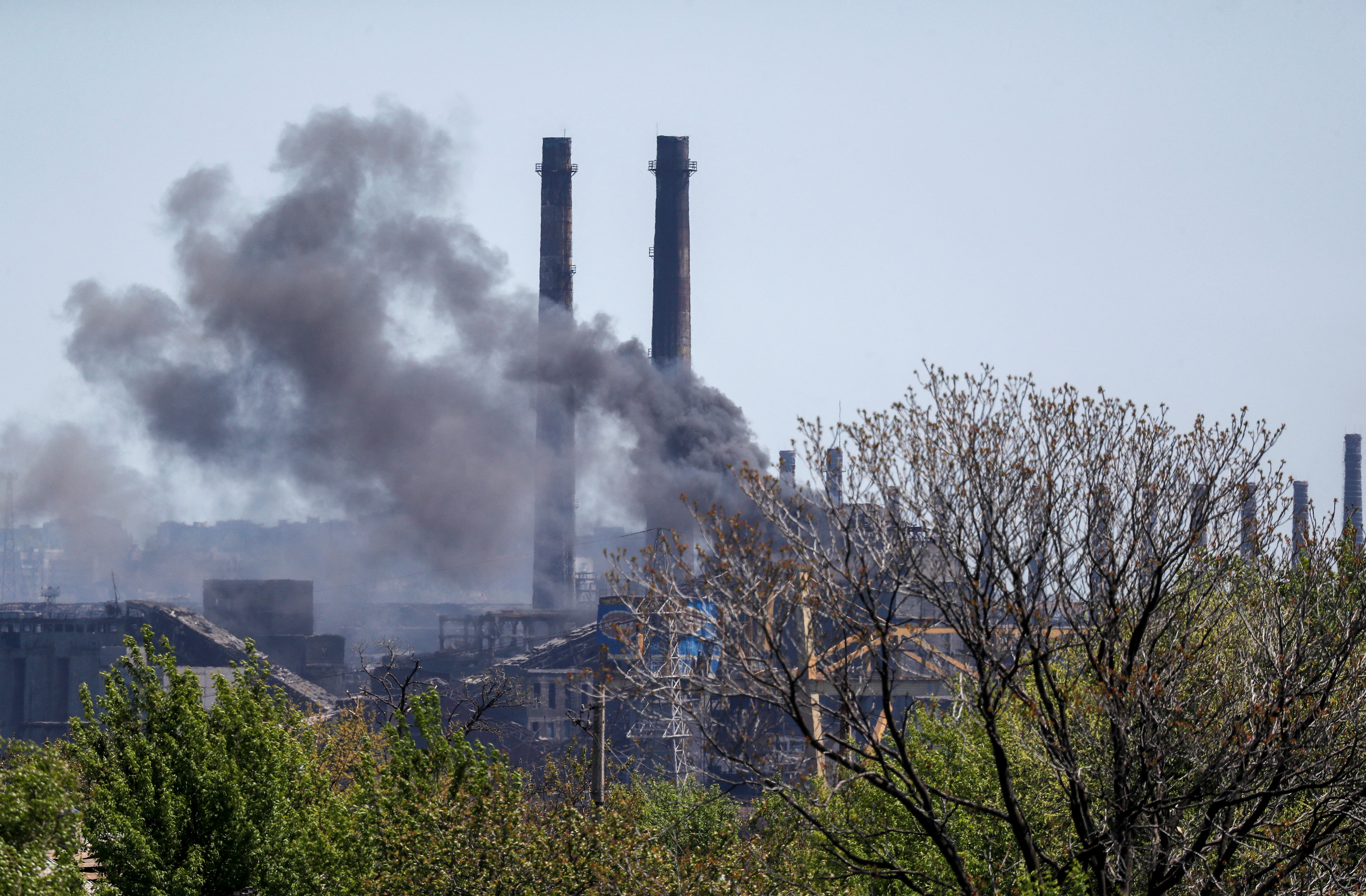 Ukraine assured that the special evacuation operation of the Azovstal steel plant, in the besieged city of Mariupol, it will start with the rescue of seriously wounded soldiers and will be carried out in several stages.

“We have started a new round of talks on the special operation roadmap. We’ll start with the seriously injured. Red Cross and the UN have met with the Russians and have agreed on a series of negotiations”, Ukrainian Deputy Prime Minister Irina Vereschuk reported.

Thus, he explained that the Ukrainian authorities want to promote the signing of a document detailing “how exactly the evacuation of the Azovstal steelworks will be carried out”. “We are preparing to sign it,” she said, as reported by the news agency ukrinform.

Vereschuk explained that Azovstal is currently not only occupied by fighters from the Azov Battalion, but also soldiers and officers from the Armed Forces, the National Police and border guards. “All of them need to be saved,” Vereshchuk said, adding that Turkey will act as mediator. 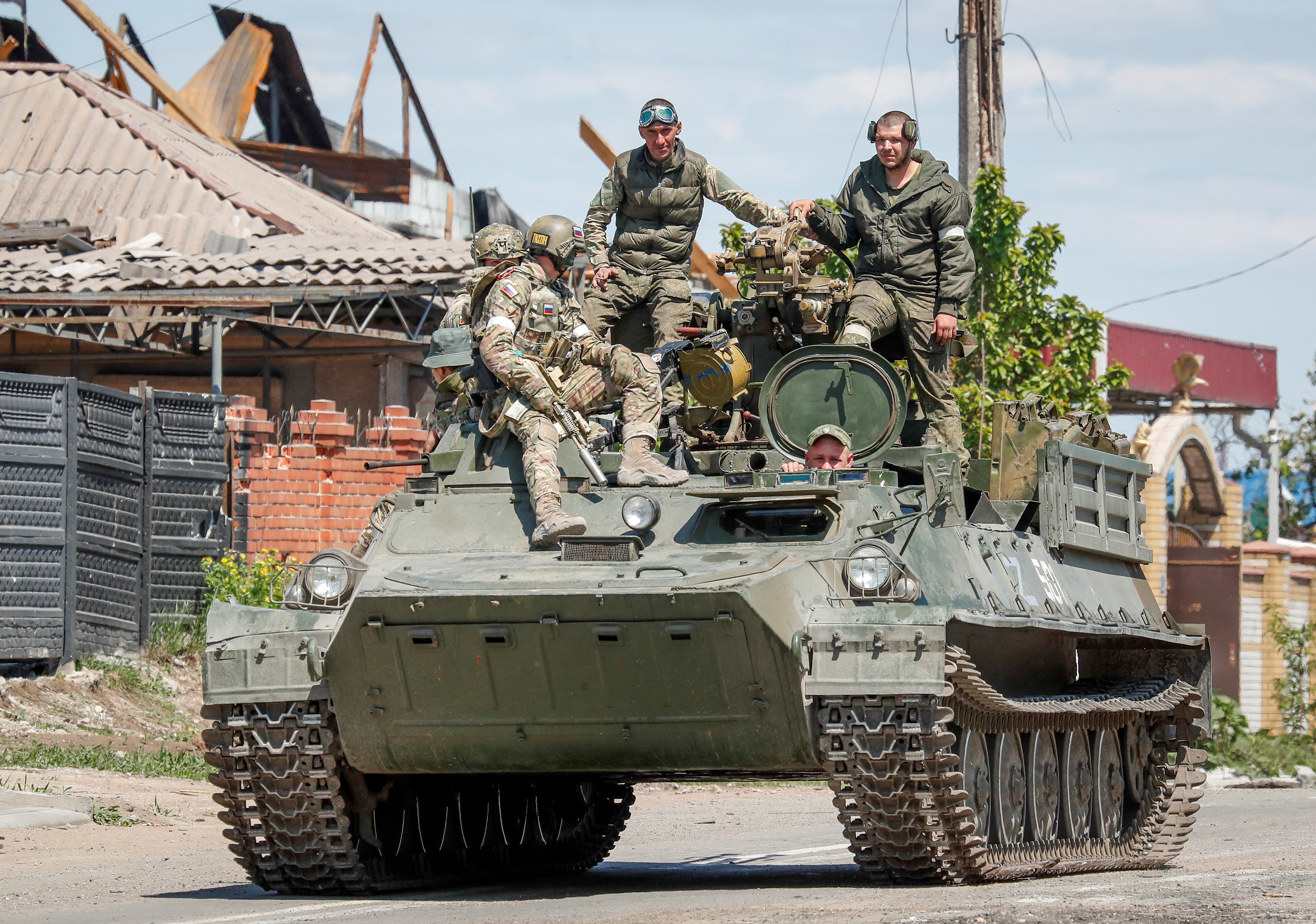 Russian troops maintain the siege on the city of Mariupol

Ukraine proposed to Russia on Wednesday to exchange fighters from the Azovstal steel plant in the besieged city of Mariupol for Russian prisoners.

In addition, Ukrainian authorities on Wednesday denounced a new Russian offensive against the Azovstal steel plant in Mariupol, which is on fire again as a result of the bombing.

Mariupol authorities already warned earlier this week that Russia had resumed its offensive in the area after the departure of a United Nations evacuation convoy.

The assault on the Azovstal plant began on May 3, and since then, Russian forces have tried to break into it from various areas. 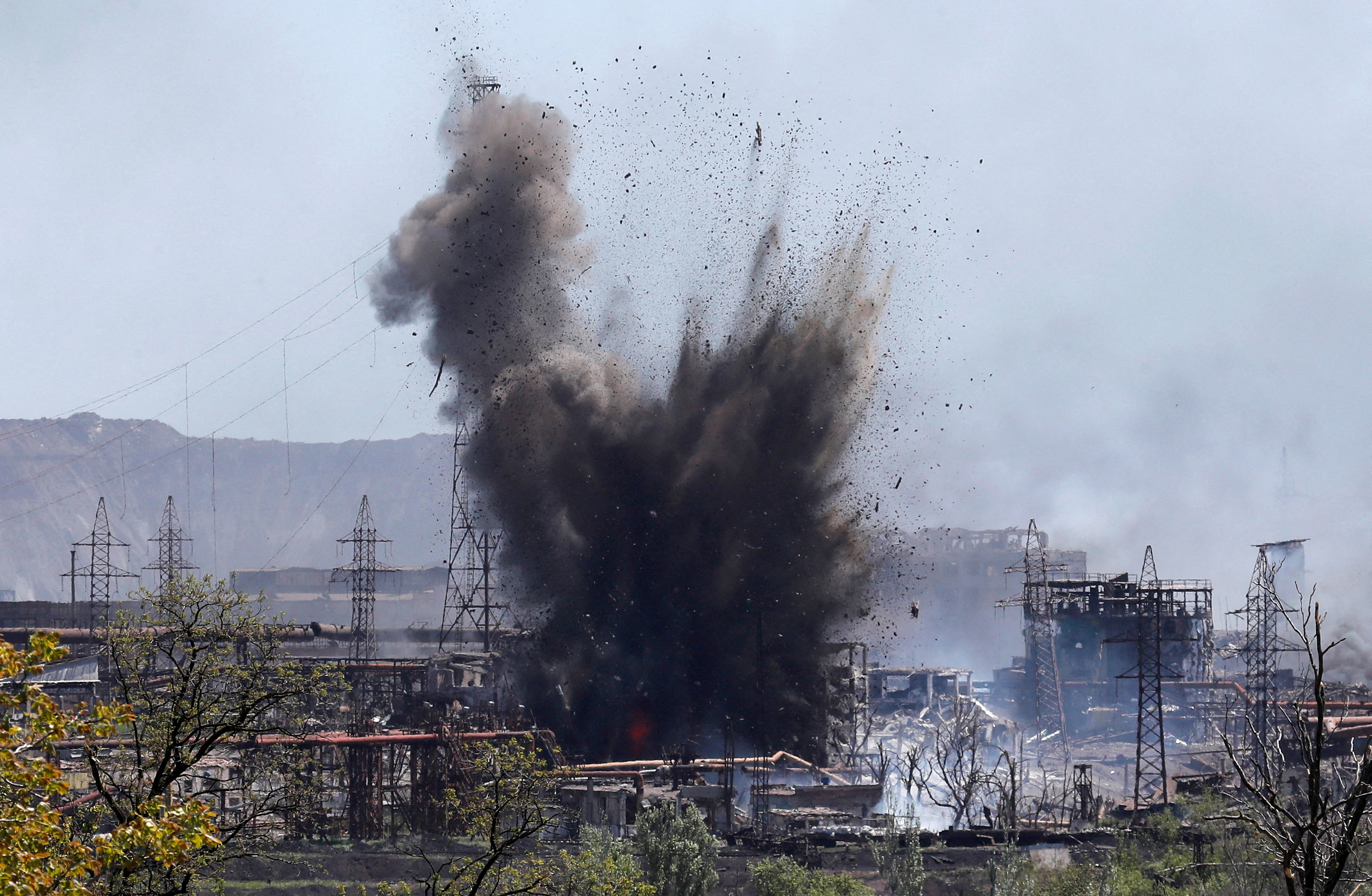 The Ukrainian counter-offensive north of Kharkiv has eased military pressure on the country’s second-largest city, while Russian forces continue their ground offensive to the west in the Donetsk and Luhansk regions.

“The Ukrainian Army continued its advance to the northeast of Kharkiv. The Ukrainian counter-offensive towards the north of Kharkiv forced the Russian troops to go on the defense and reduced the artillery pressure on the city,” the Institute for the Study of War (ISW) said Thursday. In U.S.A.

Meanwhile, in the north of the Kharkiv region, Russian artillery continues to hammer the positions of the Ukrainian troops, especially the arsenals of weapons and ammunition.

A situation that worsened after the attack perpetrated the day before by Ukraine against a border town in the Russian region of Belgorod, bordering the Kharkiv region, as a result of which a civilian died and six people were injured.

(With information from Europe Press)

Russia would be withdrawing its troops from Kharkov: Putin’s second major defeat in the invasion

Concern grows: at least 12 children dead and 450 under observation for acute hepatitis