The first photo of Chavez’s former nurse in police custody 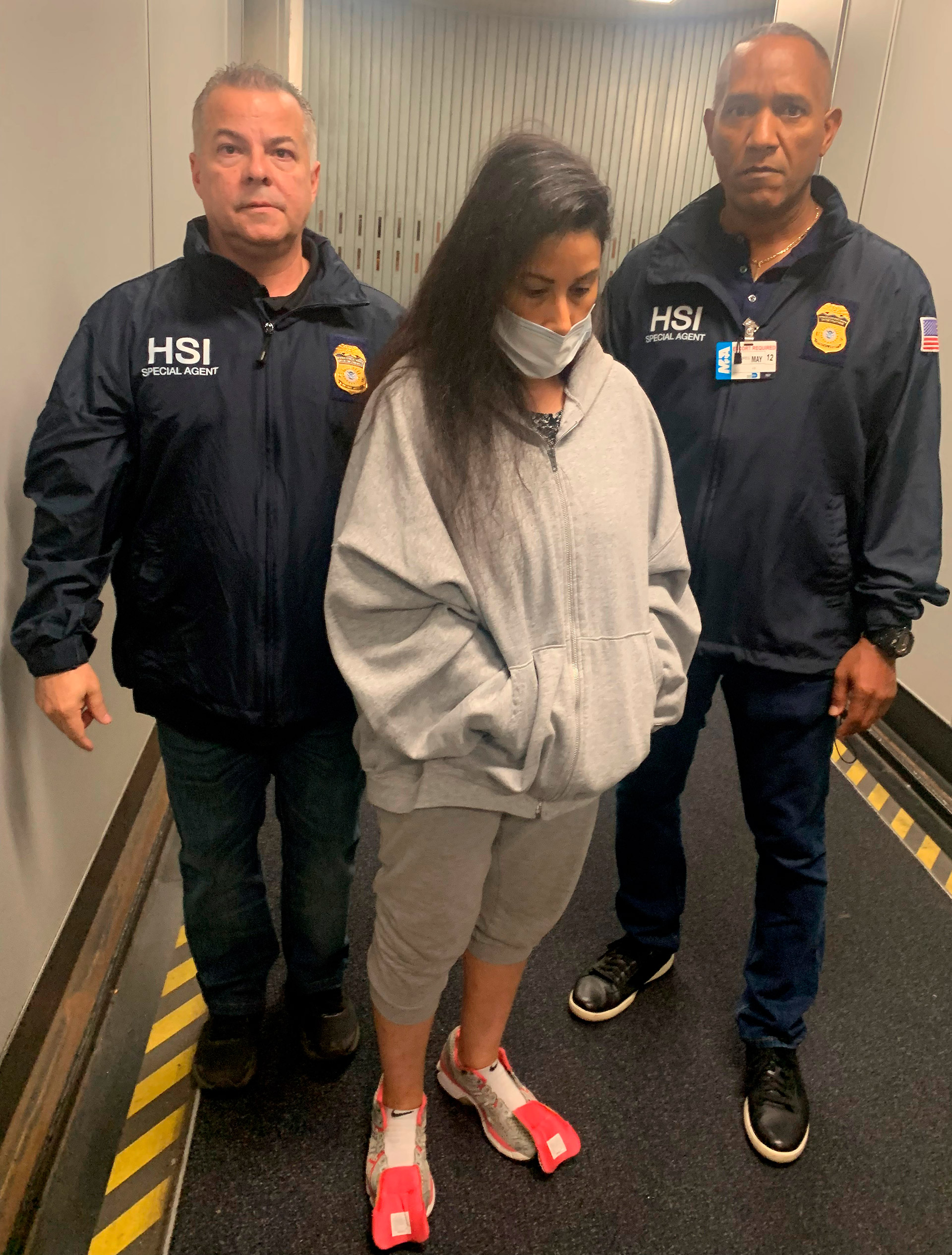 Claudia Patricia Diaz Guillen was National Treasurer of Venezuela in the Presidency of Hugo Chávez and it was yesterday extradited from Spain to the US. Already arrived in the country awaiting the process, Homeland Security of Miami released a photo of Chavez’s former personal nurse in police custody.

“The former national treasurer of Venezuela, Claudia Díaz arrived in South Florida last night and is in custody. Diaz’s arrest is due to an investigation into money laundering and violation of the foreign corruption law, which resulted in his indictment on December 16, 2020,” the government agency wrote on Twitter in a post that accompanied a photo of the detainee.

In the image, you can see Diaz Guillen in a gray sports outfit, with his hands inside his jersey and looking down with a mask that covers the lower part of his face. The most striking detail is that of their slip-on shoes.

Today it was decided that the former treasurer will remain in prison during the process. He determined it this Friday in a federal court in Palm Beach, in South Florida (USA).

The court before which he appeared, for the first time since his arrival, accepted a request from the Prosecutor’s Office that not enjoy the benefit of release on bail due to “flight risk”.

Díaz Guillén, who appeared in court chained hands and feet and wearing dark blue clothinganswered questions through an interpreter during the hearing in which the money laundering charges for which she was extradited were read to her . 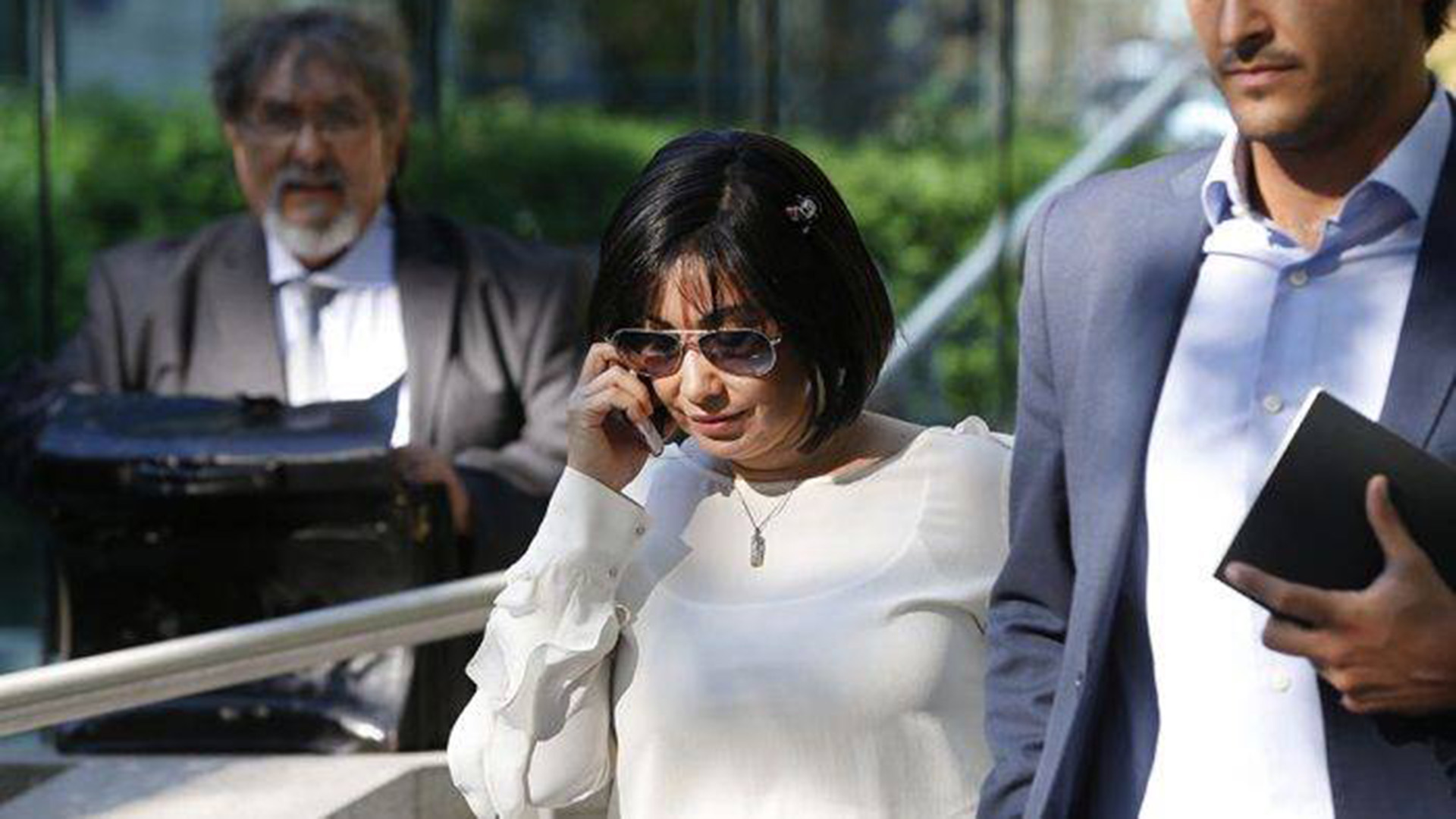 Her husband is accused of the same crimes, Adrian Jose Velasquez Figueroa. Both were declared fugitives from US Justice in April 2021, along with businessman Raúl Gorrín Belisario.

Last November, the Spanish National Court authorized the extradition to the US of Diaz Guillén.

The couple, residing in Madrid (Spain), was charged in December 2020 for their alleged participation in a “money laundering and currency exchange plot” worth “billions of dollars”, According to the US Department of Justice.

Díaz Guillén was the personal nurse of the late former president of Venezuela, Hugo Chávez

The indictment was filed by the US Attorney’s Office for the Southern District of Florida for the charge of “conspiracy to commit money laundering” and two others for “money laundering” through banks in Miami.

Gorrín, points out the accusation, “Electronically transferred money for the benefit of Andrade and Diaz, including resources for private jets, yachts, houses, champion horses, high-end watches and a fashion line.”

Levante: The fourth referee prevented the change of Pubill, from Levante, due to the color of his underpants

The Games never fails, scene of the great deeds of Almera