State homophobia in post-Hitler Germany, in one of the films of the year

Franz Rogowski and Georg Friedrich, in a scene from “Great Freedom”, one of the most acclaimed films of 2021 and which has just been released by Mubi.

Almost everyone knows that, in addition to persecuting and exterminating millions of Jewish people during the Holocaust, the Nazis also wanted to eradicate the homosexual population of Germany, whom in their execrable logic they considered inferior and weak beings who should be purged of the society.

What not everyone knows is that, without reaching the heights of inhumanity imposed by the Third Reich, life for homosexual people in Germany after the fall of Hitler continued to be hell on both sides of the Berlin Wall, due to the application of the so-called Article 175 of the German penal code, in force from the end of the 19th century until its abolition in 1994.

According to Heiko Maas, Angela Merkel’s former Minister of Justice, almost 70,000 homosexuals were prosecuted under this regulation that punished relationships between men with jail.

Hundreds of people’s lives were destroyed daily as the world congratulated Germany on rebuilding their country after the horrors of Nazism. The problem was that other horrors were happening, and it was only in 2017 that the German State would apologize for the persecution of its homosexual citizens, when most of those affected people had already died.

That dark -and mostly unknown- chapter of German history is the basis of the new film by Austrian director Sebastian Meise, “Great freedom”, that after winning an award at the Cannes Film Festival and being selected by her country to compete for the Oscars, finally came to streaming as the central premiere of May on the Mubi platform.

It is a tough, poetic, and emotional film, anchored in an unforgettable central performance by Franz Rogowski (“Transit,” “Undine”) as the man who is sentenced to a life behind bars solely because of his sexual orientation, and who he begins to feel something close to freedom by turning his back on “civilized” society and living with the other inmates, in a story that spans from the years immediately after Nazism to the 1970s. 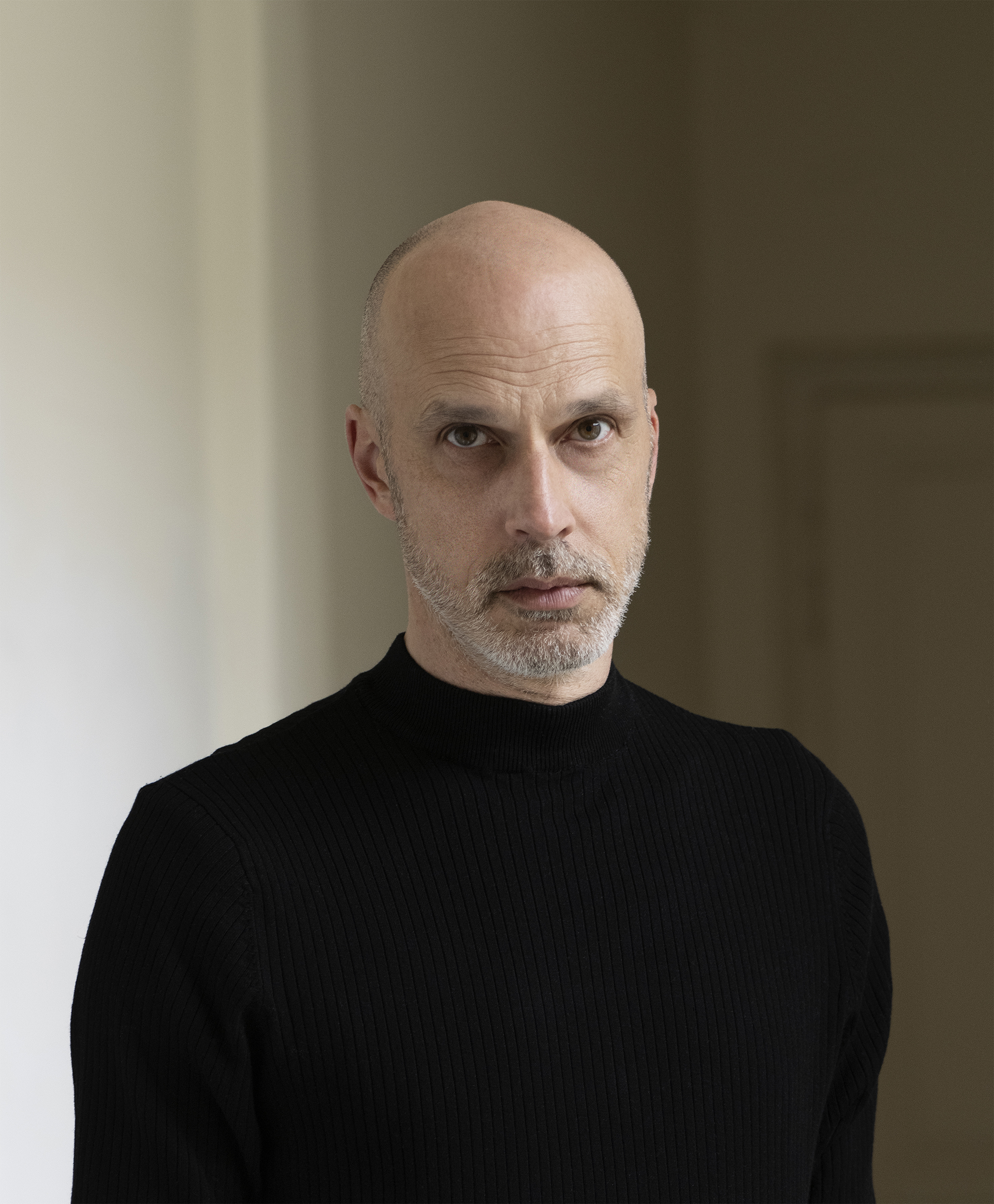 In dialogue with Infobae by Zoom from Vienna, its director Sebastian Meise said that discovering the devastation that Article 175 had produced in generations of German gay men was the starting point for the elaboration of the film’s script, which would take him 6 years.

“I was not very familiar with this law. I knew of course that homosexuality had been illegal in Germany, just as it had been punished for a long time throughout the world, and I had heard of Article 175, but I did not know the extent of the persecution of homosexuals in Germany. ”, said the director.

Being a homosexual person himself, Meise noted, he felt “embarrassed” for not knowing something so dramatic that had affected hundreds of thousands of people not too long ago.

“I did a lot of research on the subject, I talked to people who had suffered from this law. I also dug into the younger queer community in Germany, and discovered that many had no idea this had happened. Even my father, who grew up in the 50’s and 60’s, didn’t know anything either.”

Meise points out, however, that despite an extensive documentation process, the film is strictly fictional, and the character played by Rogowski, perhaps the most important European actor today after his two major works with Christian Petzold, is a fictitious construction. 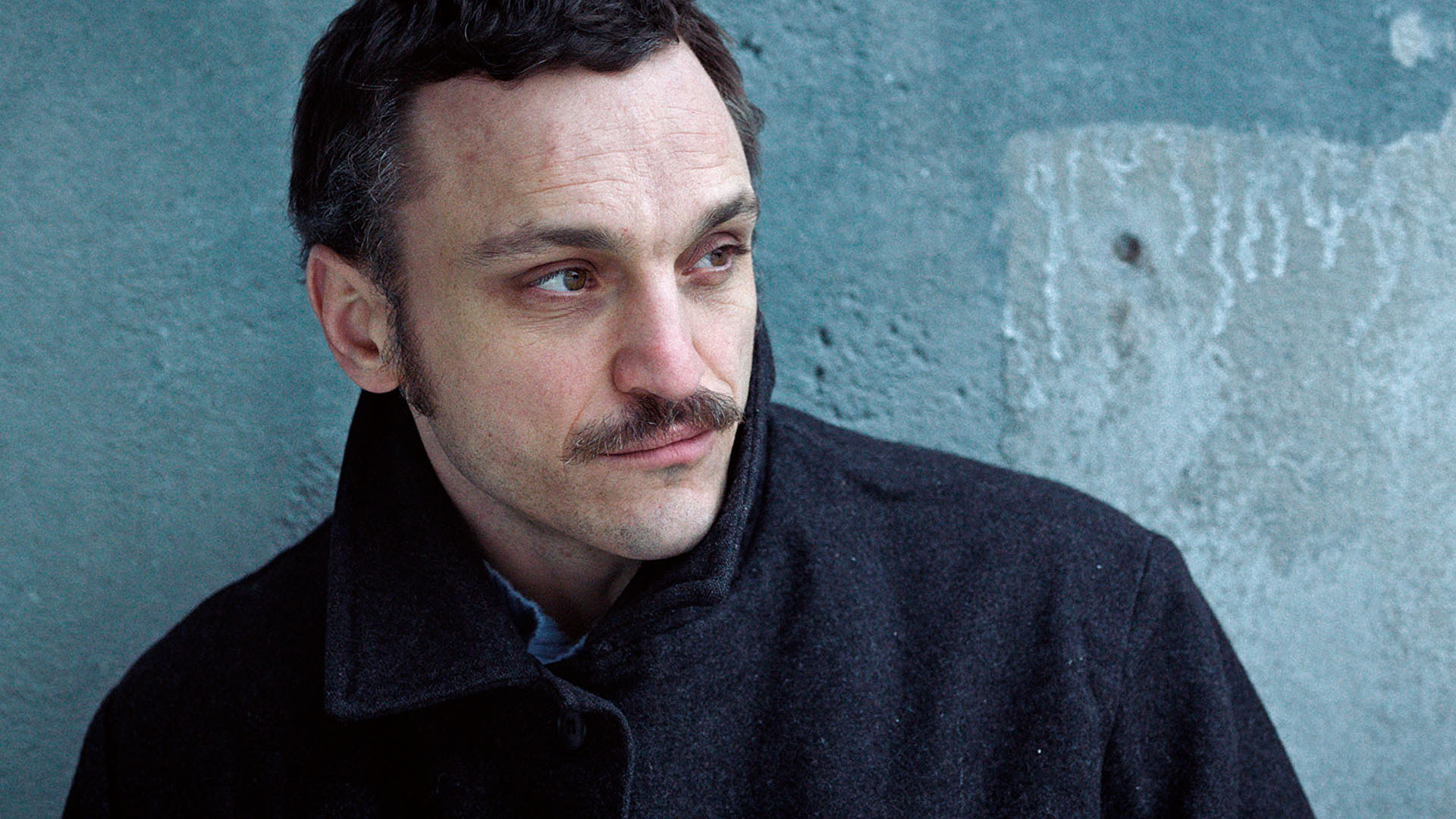 After starring in the last two films by German director Christian Petzold, Rogowski is consecrated in “Great freedom”.

“I hadn’t thought of him when I was writing the script, but when we got the first funding money and the movie was starting to come together, Franz was my first choice. He is one of my favorite actors and the chemistry he had with Georg [Friedrich, co-protagonista de la película] it was very unique. They didn’t know anything about this law either, by the way,” Meise explained, adding that The film “The Kiss of the Spider Woman”, based on the novel by the Argentine Manuel Puig, was one of his influences in conceiving “Great Freedom”, as it is also the story of a romance between two inmates who are victims of political repression.

“I saw it as a teenager and I loved it, it marked me. It was, of course, a great reference for my film, although I didn’t dare to see it before shooting, I only did it afterwards. Anyway, I think it’s a story that has aged pretty badly, with the bizarre and crazy homosexual being the representation of gay. That’s why I wanted the gay characters in my film to be the same as any other, without affectation. They are just people who love the wrong people by the standards of the time.”

A historical film… and current

Meise tells Infobae that beyond the excellent reception of the film at festivals and by critics, one of the most important things that the premiere of “Great Freedom” has generated has been the conversation that it provoked both in Germany and in other countries by shedding light on a little-known fact in the history of this country.

“We had many projections and subsequent discussions, and the press dusted off the story of the survivors of this law, because in Germany it was only in 2017 that the Ministry of Justice apologized and established reparation payments to its victims,” ​​he explains.

German Justice Minister Heiko Maas, who apologized in 2017 on behalf of the state for the persecution of homosexuals (John Macdougall/Pool via REUTERS)

Do you think that this recognition by the German state came too late? “Well, most of the victims affected by this law had already died by that time, and those who were alive told them, Now we don’t want your money. Fuck you, we’re over this, being branded criminals all our lives. We don’t need your pity”.

However, Mesei believes that the relevance of the film goes beyond the recovery of a historical episode. “It is not only in my country Austria that the conservatives and the ultra-right are strong, it is all over the world. The rights we have won as a collective are being questioned and threatened by these forces. That is why, on the one hand, I believe that my film is a love story, a story about the humanity of people, but on the other hand, I defend its political aspect. Telling this, now, in the midst of the advance of the ultra-right, is a political act”

Germany to start raising rainbow flag on public buildings
Queer Britain, the London museum that commemorates the struggles and triumphs of the LGBT+ community
Tokyo takes a step towards equality and will begin to recognize same-sex unions
Previous Post