who has not Broken heart. In modernity the ways to end up disappointed in love seem to have multiplied, before you could only disappoint someone in person, by phone call and even by letter. However, with the Internet the options have grown so much that anyone could be the young man on this TikTok.

He traveled from Mexico City to the state of Sonora to meet his beloved, who it broke her heart when moments before the plane took off she said she had a boyfriend. His disappointing story moved users so much that in a short time it went viral.

Through the social network Alvaro Torres (alvarotorres273) said that I had met a young woman on the Internet. Throughout the pandemic they talked and created an emotional bond, so It occurred to him to surprise her by going to meet her in person.

As if it were a romantic movie in which he leaves everything for her, regardless of the distance, he bought a ticket for a flight to the northern state. When he was on the plane he decided to tell her that he was on his way to meet her, however, he received the worst response from her. 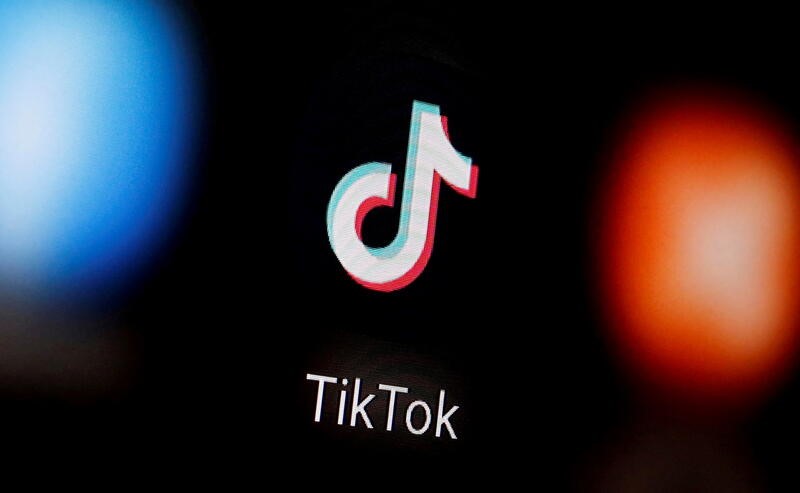 I’m sorry, I have a boyfriend.

the young She confessed at the time that she had talked to him throughout the pandemic because “I was bored.” She never told him the truth, making him believe that they had an emotional relationship at a distance.

However, just as he finished listening to the voice message, the plane he had boarded had just taken off. He was no longer going back. I was about to go to another state just to get plantednever meeting the young woman and spending the time he had in store for her with a broken heart.

His sad story quickly became popular on TikTok and received thousands of messages of support where they told him that he was going to do well, that he should enjoy those vacations, but most importantly, that he not stop telling his story and make a part two.

“Well, go for a walk, maybe you’ll find something better… Every cloud has a silver lining..”, one user told him. On the other hand, a netizen told him sadly: “And one wanting to be bought even if it’s a piece of gum 🙁”, pointing out that he did a great act to be with someone while there are other men who do not value and do not give small details. 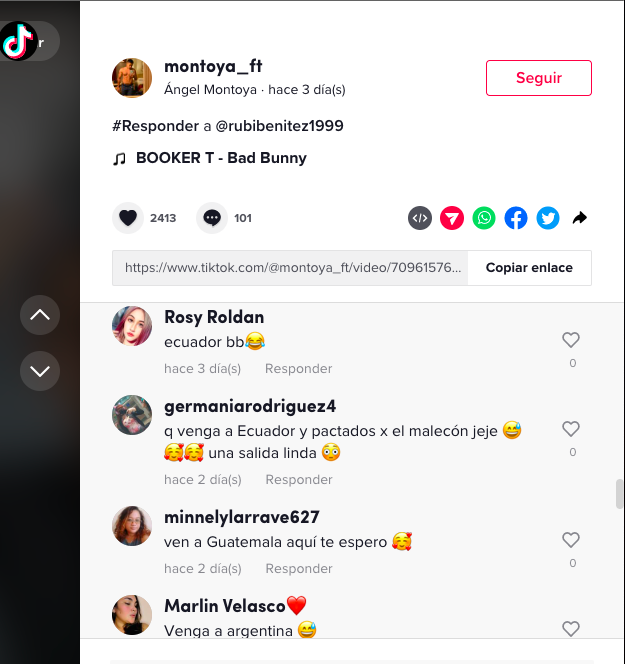 Others joked: “Yell at the driver to get off bro”, “I need it to go viral and the boyfriend sees this tiktok”. There were also comments complaining about the young woman’s attitude, because although it was from a distance, she was never clear and deceived him for a long time: “And playing with someone’s feelings took away the boring?

As requested by TikTok users, the disappointed young man uploaded a part two where he himself recommends not “doing this kind of thing for love.” In addition, he said that he did take advantage of the time to walk, saying that perhaps now he should look for love in his own city, not in other states or even other countries to avoid bitter drinks.

Thanks to his story going viral, Several users, even from other countries such as Colombia, Argentina, Venezuela, and Guatemala, took the opportunity to reach him and comment that they would like to meet him.

How to analyze if an email is dangerous and could steal personal data
What does it mean and what is the origin of “nashe” the viral expression of TikTok
How to know if my Instagram account was hacked and how to recover it
WhatsApp: how to react, delete and see who reacted with emojis
Previous Post

Who is Alina Kabaeva, the alleged “Putin’s girlfriend” that the United Kingdom sanctioned for the war in Ukraine

Alavs: Velzquez: “We are going to show that this team is very much alive”

The US withdrew the visa and prohibited the entry of Juan Orlando Hernández, the former president of Honduras

Infections by microns in the United States: controversial phrase about the vaccination of the main infectologist

ANSES Credits: How to request an extra $240,000 in a few steps, what are the requirements – scope.com