Russia would be withdrawing its troops from Kharkov: Putin’s second major defeat in the invasion

Hard setback. The newspaper “The New York Times” assures that the Russian Army is withdrawing troops from the city of Kharkov, the second largest city in Ukraine.

The American newspaper cites official Ukrainian sources and those of the Western allies. According to The New York Times, the Russians have lost ground in this region neighboring Donbas, where the self-proclaimed republics of Donestk and Lugansk are located, both recognized by Moscow. Precisely, the Russian Army intends to control Kharkov in order to ensure the success of the offensive it has launched on these two pro-Russian regions. 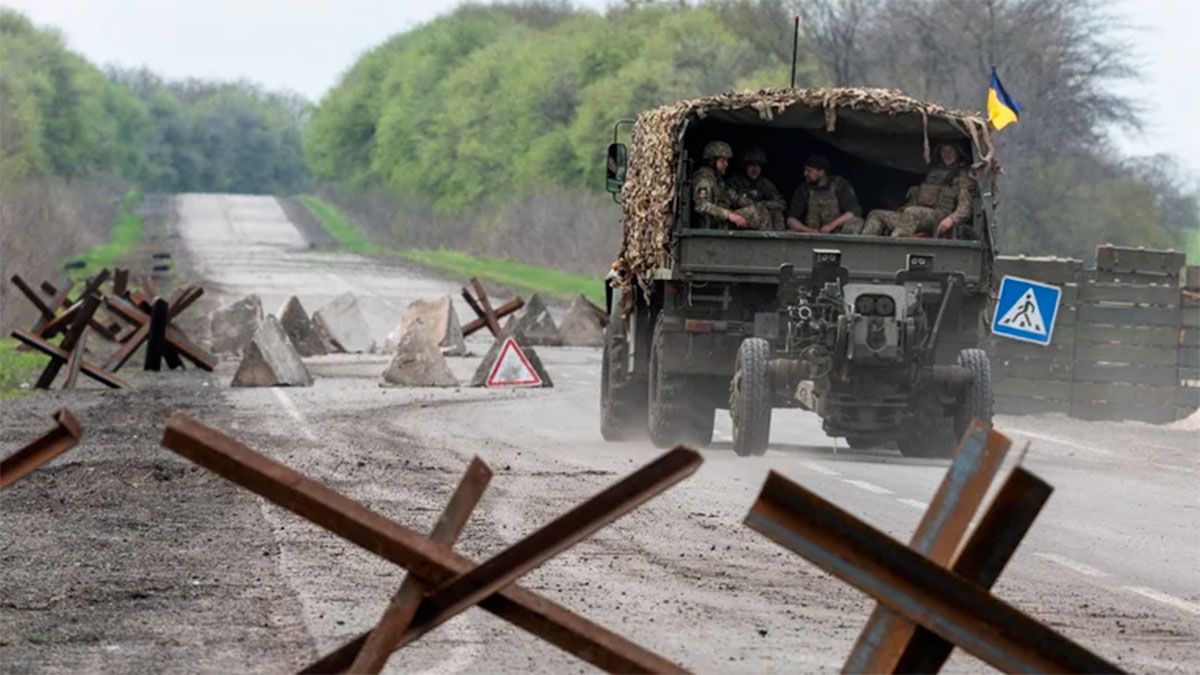 If this situation is confirmed, it would be one of “the biggest setbacks suffered by Russia since its withdrawal from kyiv last month,” the newspaper said. Ukrainian authorities believe the Kremlin is likely to redirect troops now to the southeast, where it is said to be reinforcing its forces in Izium, a city it captured last month.

We recommend: The head of Ukrainian intelligence affirms that Putin has cancer and that they want to overthrow him


Izium, about two hours southeast of Kharkiv, has become a crucial operations center for Russia, which is reportedly making gains in eastern Donbas, where fighting has been relentless and its forces are aided by groups pro-Russian paramilitaries.

In recent weeks, Russia has been trying to establish a corridor that would allow its troops to move from eastern Ukraine to the Crimean peninsula. To do this, it has redoubled its offensive in Donbas and is trying to gain full control of the port city of Mariupol, where only a redoubt of Ukrainian soldiers, mostly from the Azov regiment, resist entrenched in the Azovstal steel mill facilities. .