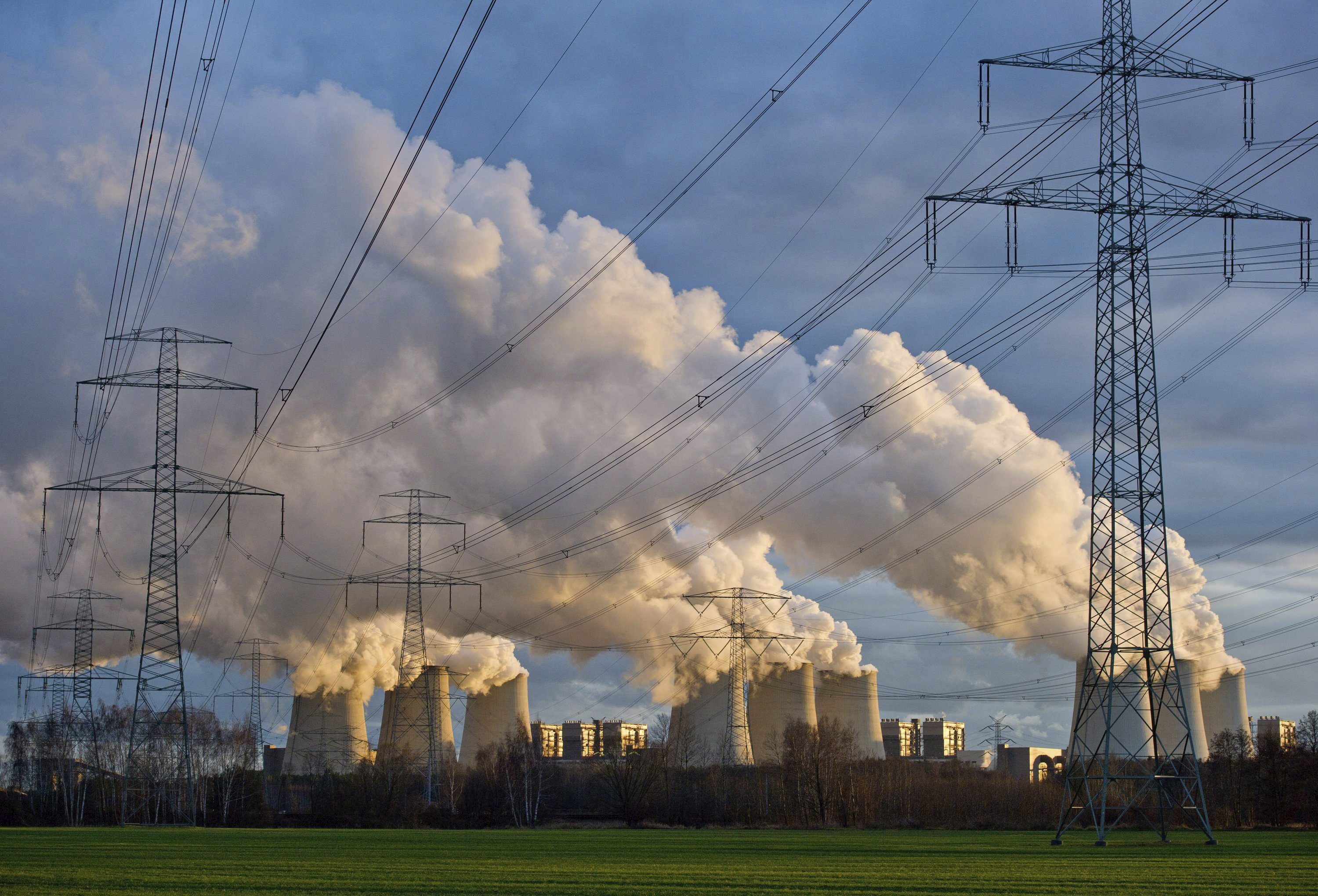 Russia’s electricity exports to Finland were suspended from Friday to Saturday nighthours after the announcement about it made by the Russian energy supplier, told the AFP a Finnish responsible for the sector.

The company responsible for importing Russian electricity into Finland, RAO Nordicwith 100% of its Russian capital, had announced on Friday that the supply was going to be suspended due to defaults, at a time when Finland is preparing to present its candidacy for NATO.

Russian exports to Finland “they are equal to zero today. This is the case from midnight (21H00 GMT), as announced “said to the AFP Timo Kaukonenresponsible for the operations of Fingrid, the Finnish operator.

The network works thanks to imports from Sweden, according to real-time information from Fingridwhich announced last Friday that it could perfectly do without Russian electricity.

Finland imports 10% of the electricity it needs from Russia. 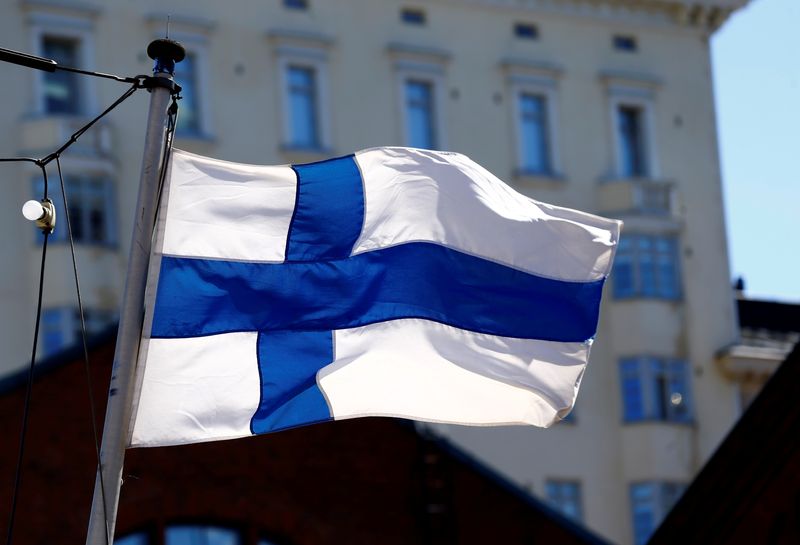 File image of the Finnish flag waving in Helsinki, Finland. May 3, 2017. REUTERS/Ints Kalnins/File

Helsinki-based RAO Nordic is a subsidiary of the Russian company InterRAO. On Friday, he justified his decision by the non-payment of electricity supplied to Finland since May 6.

No details were given on whether these payment problems are related to European sanctions against Russia since the invasion of Ukraine.

The announcement of the end of electricity supply to Finland coincides with a increased tension between the two countries due to the will of the Nordic country to present its candidacy to NATO in the days to come, probably Sunday.

In this regard, the President of the United States, Joe Biden underlined this Friday NATO’s ‘open door’ policy, as well as the right of Finland and Sweden to decide on their hypothetical entry into the Alliance, thus breaking its historical neutrality, blaming it on the supposed dangers that come from Russia after its invasion of Ukraine. 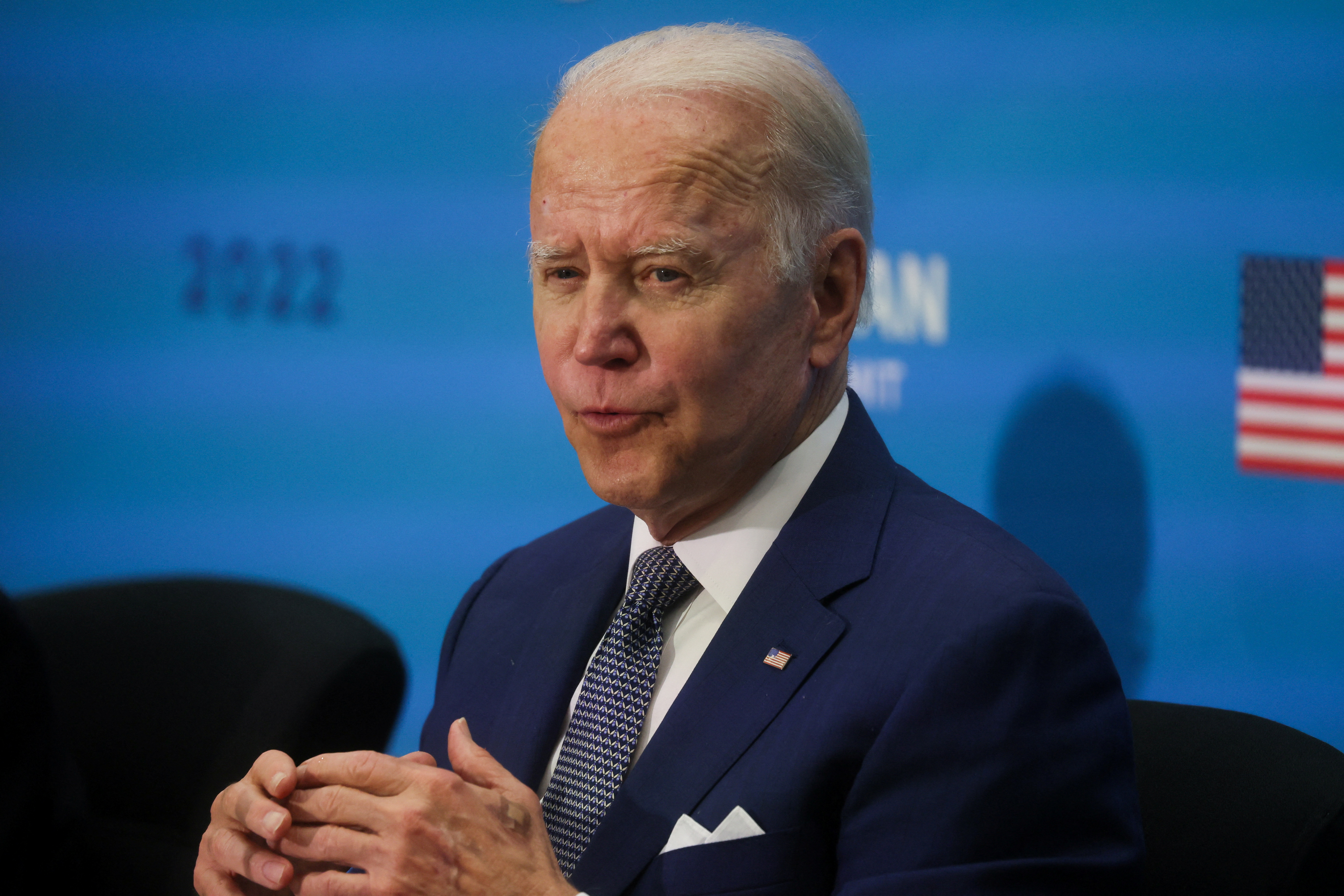 U.S. President Joe Biden delivers a speech during the special U.S.-ASEAN summit at the U.S. Department of State, in Washington, U.S., May 13, 2022. REUTERS/Leah Millis

Biden spoke by phone this Friday with his Finnish counterpart, Sauli Niinisto; and with the Swedish Prime Minister Magdalena Andersson “to analyze the close cooperation in defense and security” that their respective countries maintain, according to a note offered by the White House press services.

In the conversation, the efforts that the three countries have been carrying out to “strengthen transatlantic security”, as well as “the close association (…) on a variety of global issues, based on shared values ​​and interests.

The main reason for these calls responds to the Washington’s interest in once again emphasizing NATO’s ‘open door’ policy and the right of Finland and Sweden to decide their own future on foreign policy and security matters.

In this sense, the three have reiterated their commitment to continued coordination to support Ukraine and its citizens affected by a war that is nearly three months old since Russian President Vladimir Putin announced on February 24 that the first of the tanks had crossed the border.

On Thursday, the White House had expressed itself in the same sense through its spokeswoman, Jen Psaki, who stated that The United States would support a request to enter NATO from Finland and Sweden. “We will respect whatever decision they make,” Psaki said.

(With information from AFP, EFE and Europa Press)

Alberto Fernández ended his tour of Europe, asked the leaders he visited to unite to stop the war and played his card inside the Government

Álex Urtasun expands his relationship with Breogán during January

The most unusual (and controversial) pets of celebrities

memes and debates took over the networks very early