Putin pushed Finland and Sweden into NATO: the consequences for the order of Europe 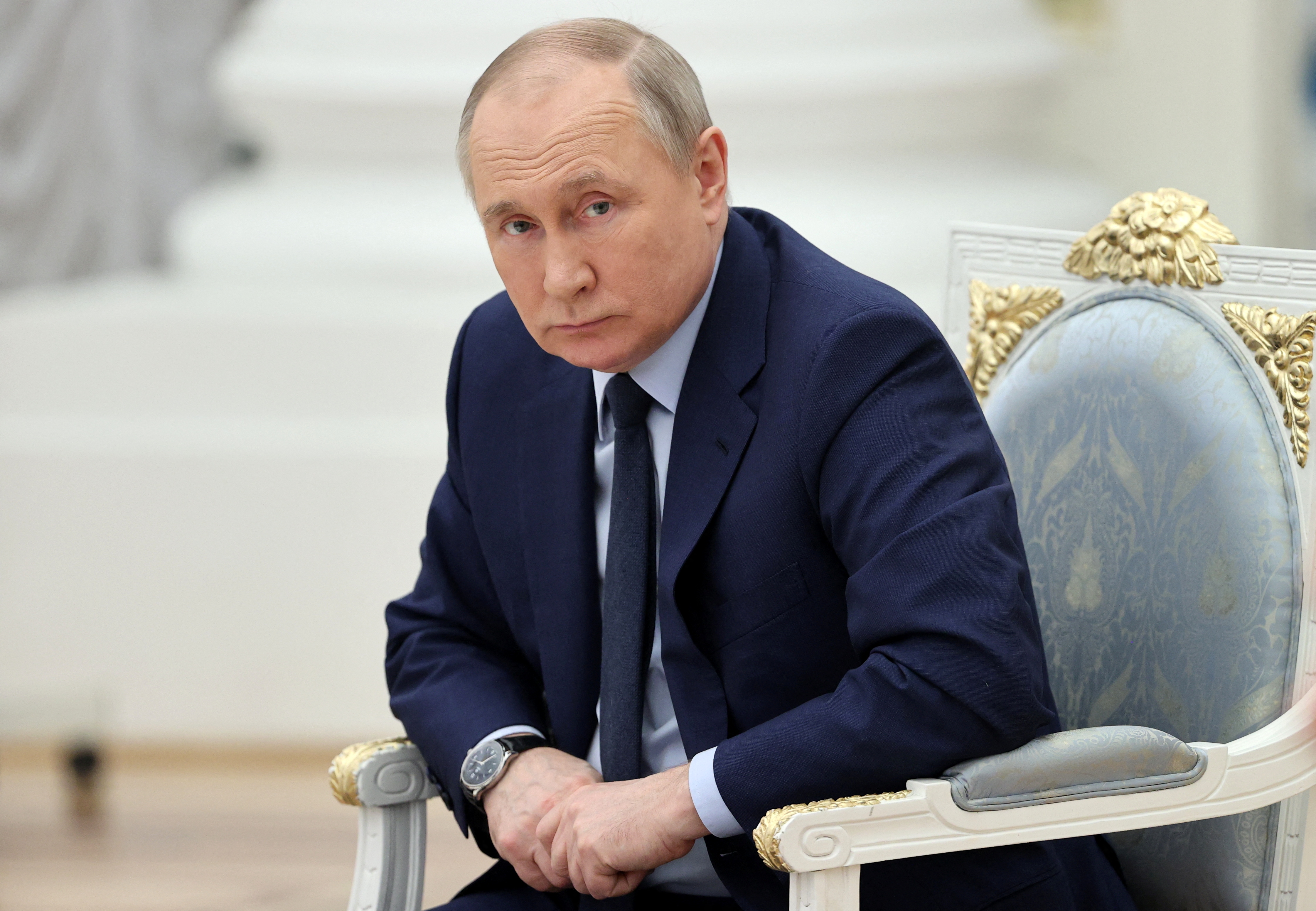 With Finnish leaders announcing that they want the country to join NATO, and all indications that Sweden will do the same, it is clearer than ever that Vladimir Putin’s attempt to fundamentally restructure the European security order has worked. But it has not worked out as the Russian president had envisioned when it comes to NATO-Russia or Russia-US relations.

Neutrality as a status in international law and as a foreign policy stance are no longer seen as viable ways for smaller countries to navigate the danger zones of great power rivalries. The old constitutional imperative to be neutral has not protected Moldova from Russian threats that it could be next on the list of territories the Kremlin wants to conquer in its attempts to restore a Soviet-style Russian sphere of influence.

Russian aggression against Ukraine – and the way in which Putin has again justified it in his Victory Day speech in Red Square – offers no confidence that the fundamental principles of the established European security order matter to Moscow.. This has been the case since at least the Russian-Georgian war in 2008 and should have been glaringly obvious with the Russian annexation of Crimea and the occupation of Donbas in 2014.

But the brutality of the war in Ukraine, its proximity to EU and NATO borders, and the danger that Russia’s expansionism will not stop there, make it critical to the survival of nearby states to rethink their security. That is what Sweden and Finland are doing, and the answer they have come up with is to join NATO.

Neutrality has worked, especially in the case of Finland, both in the cold war and in the postwar period. On the basis of the 1947 Allied Peace Treaty with Finland and the 1948 Fin-Soviet Agreement of Friendship, Cooperation and Mutual Assistance, Finnish neutrality meant that the country was not to “conclude or join any coalition directed against” the Soviet Union in return. of an allied guarantee of the country’s sovereignty and territorial integrity.

Therefore, Finland’s application to join NATO could be considered a breach of its treaty obligation. The 1969 Vienna Convention on the Law of Treaties is very specific about the fact that “every treaty in force is binding on the parties and must be performed by them in good faith”. This is often referred to with the notion of pact sunt servanda (the agreements must be fulfilled). 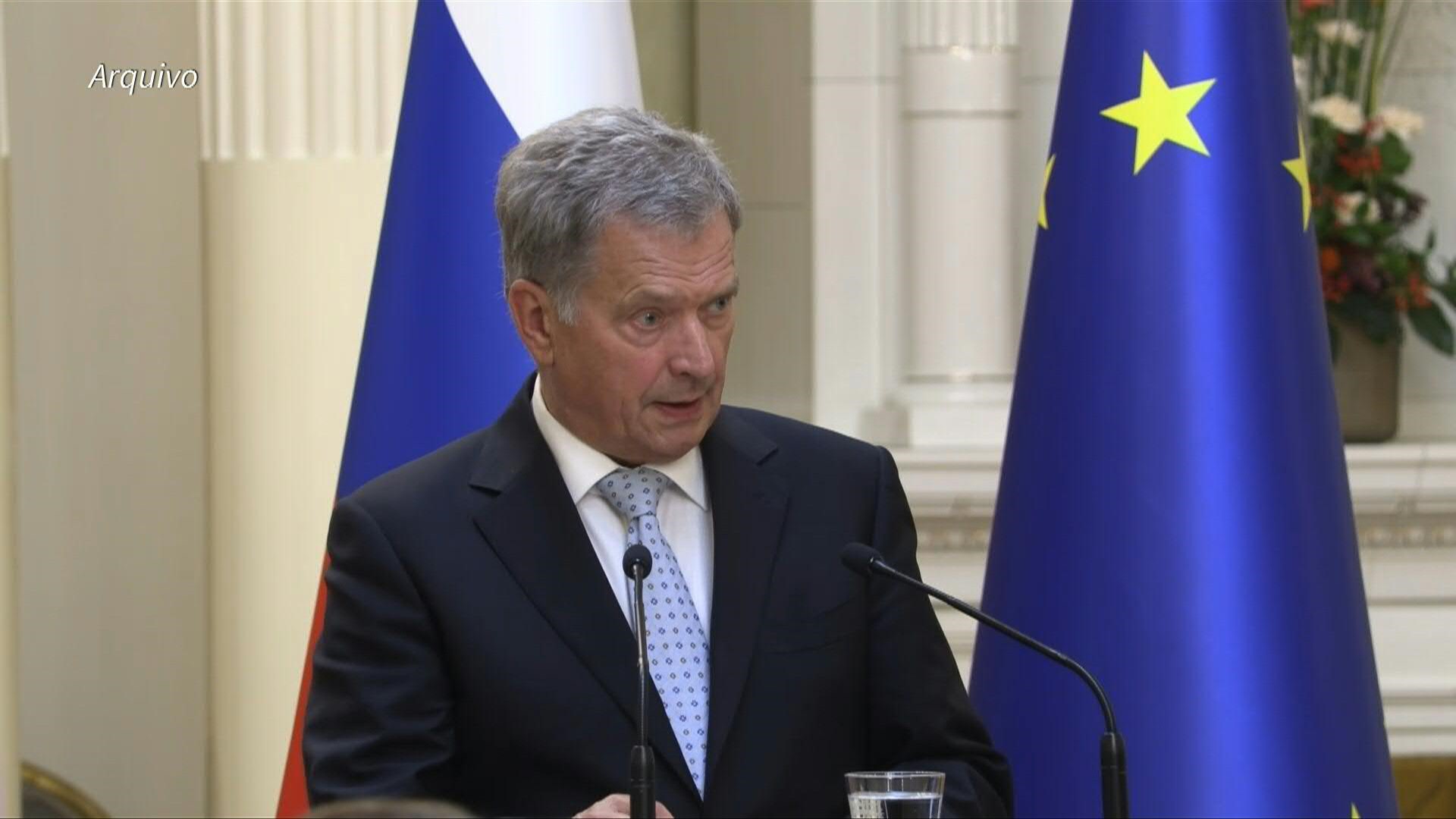 The Finnish president informed his counterpart Vladimir Putin on Saturday of his country’s imminent candidacy for NATO, a step the Russian leader called a “mistake.”

However, the consequences of Russia’s defiance of the established European security order go beyond the likely accession of Finland and Sweden to NATO. Ukraine, along with Georgia and Moldova, has already been pushed to submit an EU membership offer.

These candidacies could take years to come to fruition. But they signify a trend not only towards greater alignment, but also towards greater division within Europe. As the antagonism between East and West grows, the space for states to exist between the rival powers shrinks.

This, in turn, may also have implications for other neutral states. Switzerland has increasingly aligned itself with the EU on sanctions against Russia. Austria and Ireland have long participated in the EU’s common security and defense policy. The firm and united response of the West to the Russian aggression against Ukraine will only further consolidate this trend.

On the other hand, Pressure will increase for currently non-aligned states elsewhere in the post-Soviet space, such as Azerbaijan, Turkmenistan and Uzbekistan, to take sides. They will be pressured to join the Russian-led Collective Security Treaty Organization (of which Azerbaijan and Uzbekistan are former members) or to step up their cooperation with the Chinese-led Shanghai Cooperation Organization (of which Russia is already a key member, along with Uzbekistan, and Azerbaijan a “dialoguing partner”).

The growing division within Europe and the end of neutrality as a viable approach to national security are not only motivated by the unjustifiable Russian invasion of Ukraine. They also have important ramifications in terms of their ending. The idea of ​​Ukrainian neutrality as a “solution” that would placate Putin enough to reach an agreement is now even less viable.

Why would Ukraine be convinced by Russian assurances to respect its neutrality if states like Finland and Sweden, which are not under attack, no longer believe that neutrality guarantees their security?

With neutrality off the table, the space for negotiation between Russia and Ukraine is further reduced and the likelihood of both sides seeking victory on the battlefield increases. And this despite the enormous cost of a military victory and the fact that a prolonged and inconclusive stalemate in the form of a long war of attrition is a more likely outcome.

In the end, a new European security order will emerge from the ruins of the war in Ukraine. It will be one that takes us back to the cold war, albeit with the iron curtain drawn differently. There will be little, if any, space left for countries to navigate their security concerns between rival blocs. These alliances are likely to become more entrenched and entrenched than ever in the last three decades since what was assumed to be the end of the cold war.

This new order will provide more security to countries aligned with NATO and the EU. The road, however, will be long and paved with inevitable setbacks. How quickly we get there will be determined in the Ukraine.

*Stefan Wolff is Professor of International Security, University of Birmingham

LaLiga Santander: Levante – Alavs: a miracle at a funeral

The crazy world of micronations: empires, kingdoms and governments within other states

He has taken two motards ahead