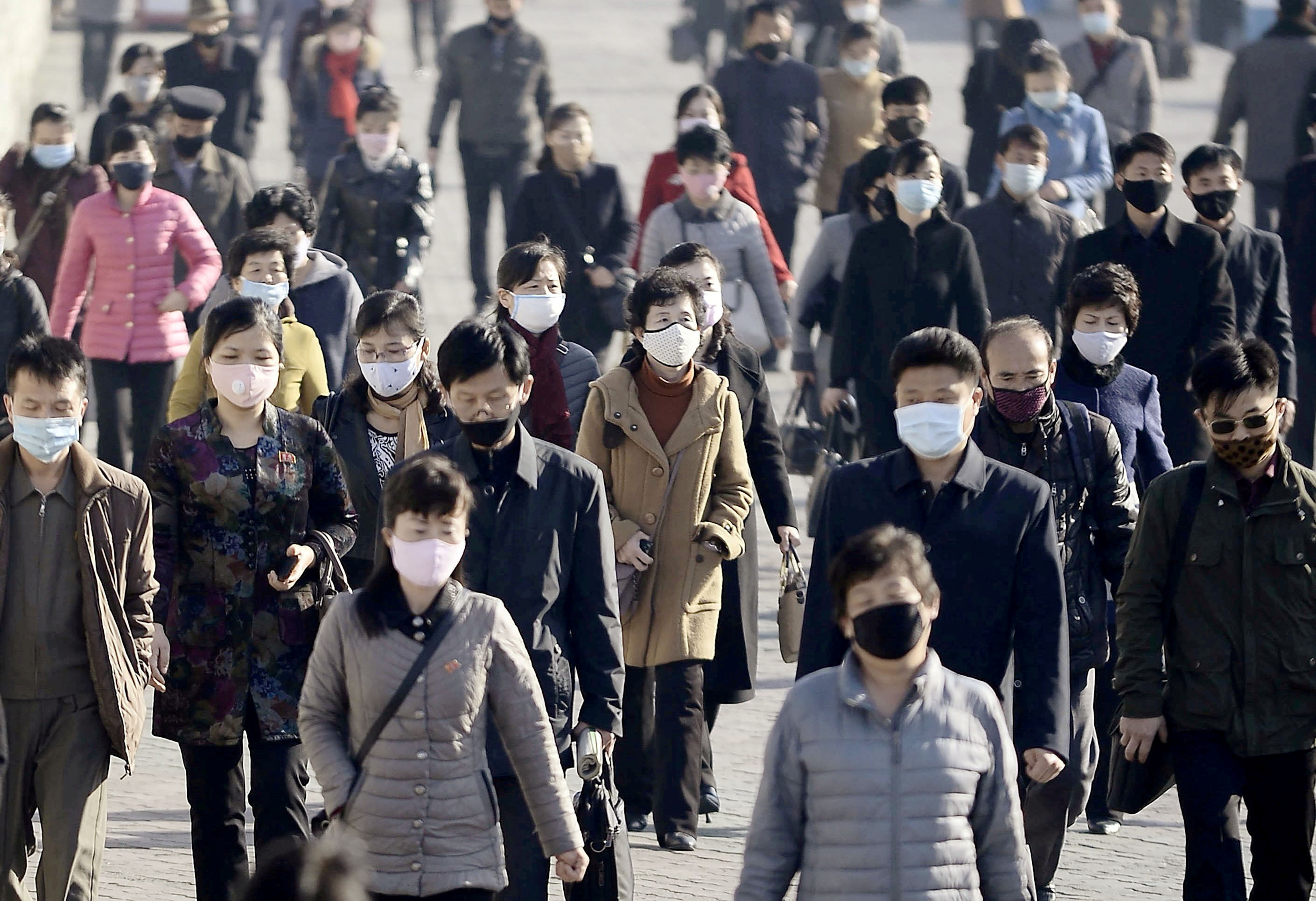 North Korea reported this Saturday that 21 people died and that were detected 174,440 with symptoms of fever only on Friday, while the country tries to stop the spread of COVID-19 among its population.

The state news agency KCNA published the updated epidemic data recorded until the day before after an emergency meeting of the North Korean politburo, chaired by dictator Kim Jong-un.

The Pyongyang regime said 27 people have been killed and 524,440 have fallen ill amid a rapidly spreading febrile illness since late April. He added that 280,810 people remain in quarantine. State media did not specifically say how many of the fever cases and deaths were confirmed as COVID-19 cases.

“The politburo discussed practical political measures to quickly suppress and control the spread of infectious diseases throughout the country,” according to details released by KCNA. 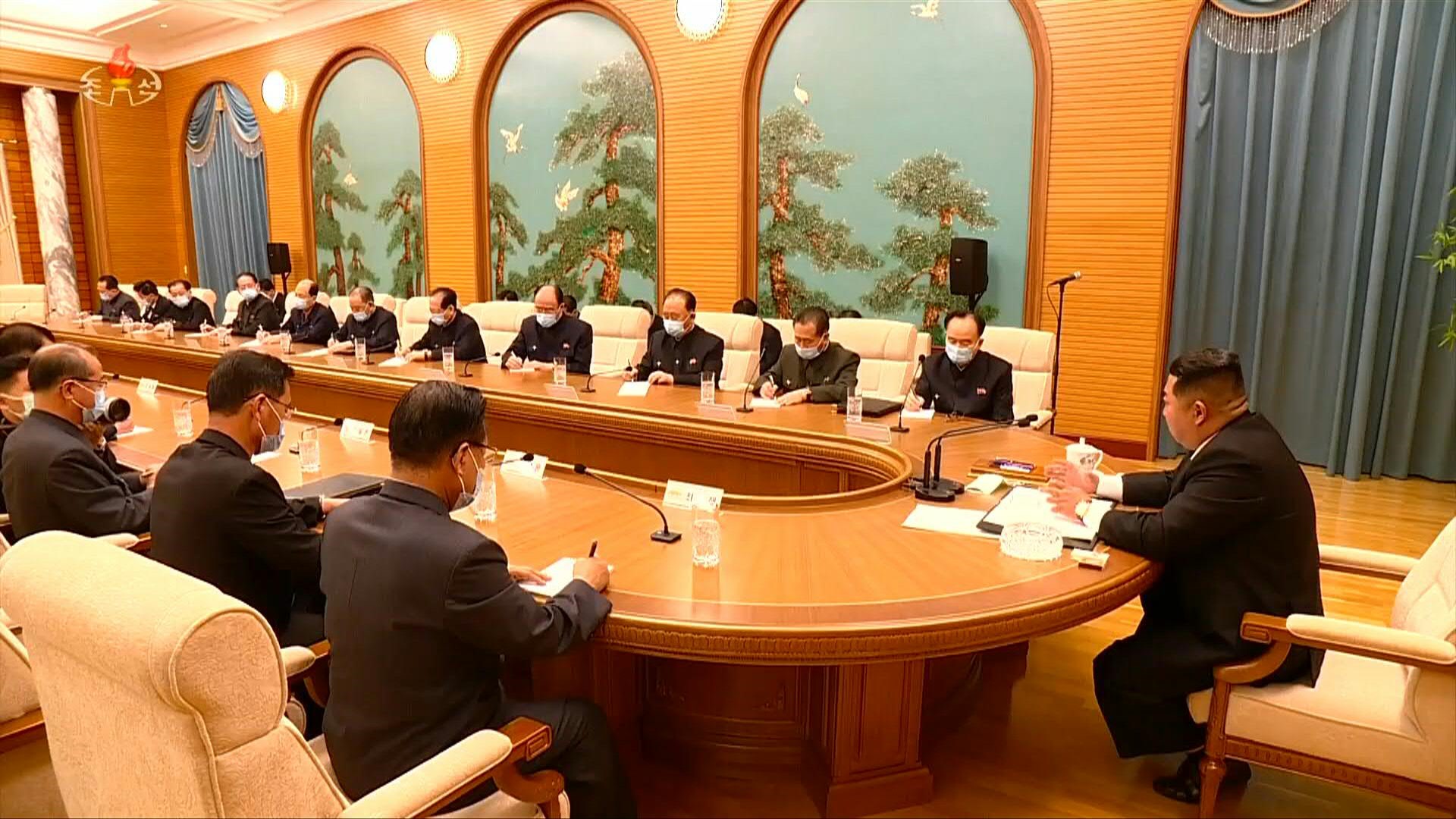 The country imposed nationwide lockdowns on Thursday after confirming its first COVID-19 infections since the start of the pandemic.

Kim, pointing to the seriousness of the situation, called for strengthening quarantine measures. to overcome “the crisis”, and assured that the majority of patients are having a “mild” disease.

The leader of the North Korean regime defended the strict border closure that his country undertook in 2020, with the outbreak of the pandemic, and urged local authorities to refine their quarantine systems and make the population aware of its importance.

The country’s dictator blamed the current epidemic situation in the country on the “incompetence” and “irresponsibility” of the organizations that had to manage the quarantinesand highlighted the importance of studying the policies applied in other countries and their achievements.

North Korea on Thursday reported its first COVID outbreak since the pathogen was detected more than two years ago.

The situation is worrying because of how contagious the detected variant, the Omicron BA.2 subvariant, has proven to be, and the fact that the country has rejected the donation of almost five million doses of vaccines by the COVAX mechanismhas not put a single puncture and does not yet have a national inoculation plan.

State media said tests of virus samples collected on Sunday from an unspecified number of people with a fever in the capital Pyongyang confirmed they were infected with the Omicron variant of the new coronavirus. So far the country has officially confirmed one death related to an infection with Omicron.

(With information from AP and EFE)

The turbulent takeoff of the new Mexico City airport