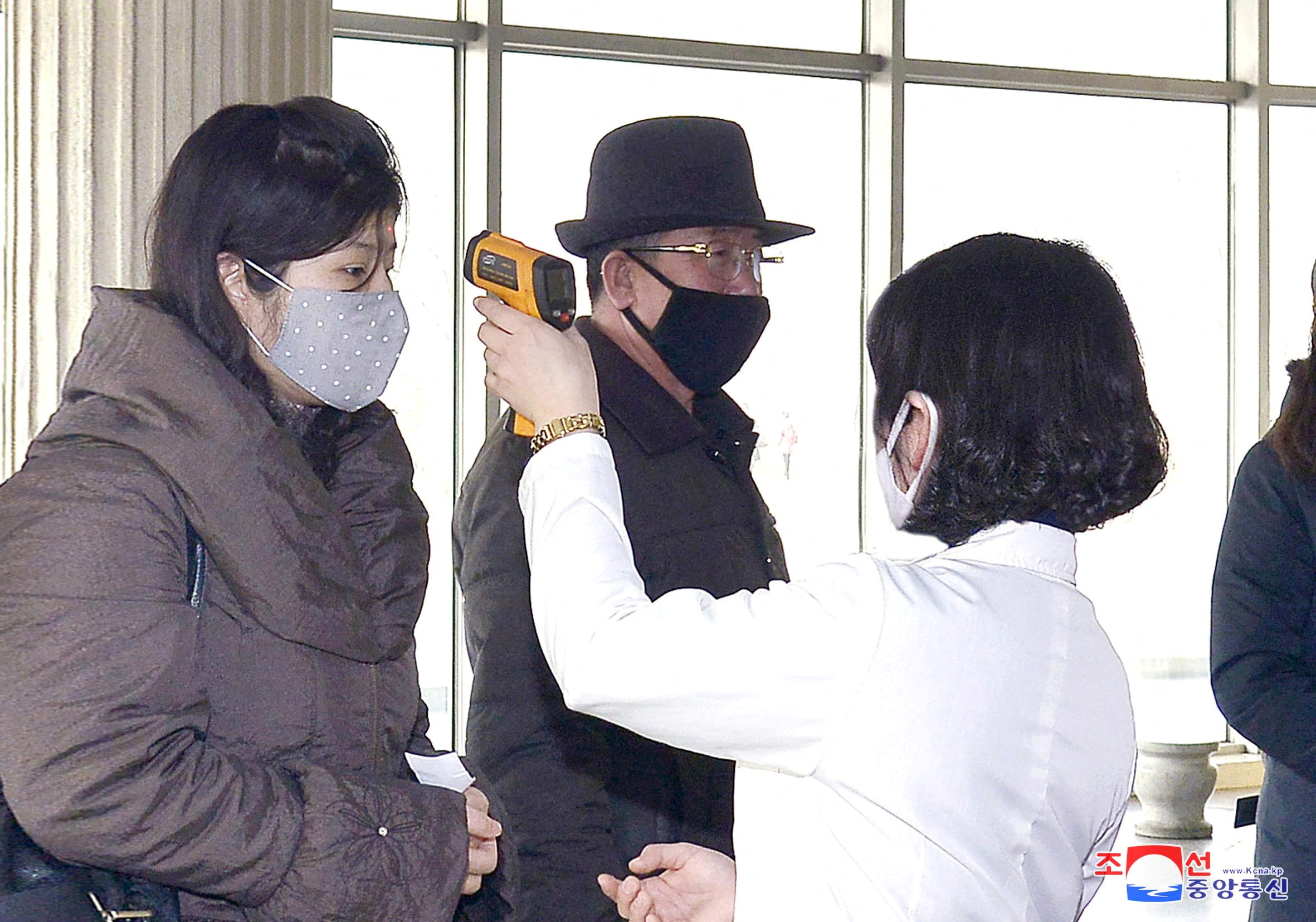 According to KCNA, 42 people have died to date, 820,620 cases of fever have been registered and at least 324,550 people are receiving medical treatment.

North Korean leader Kim Jong Un said on Saturday that the epidemic caused “great turmoil” and defined the health crisis as “the greatest ordeal since the founding of the country”.

Pyongyang facilitated this Saturday the update of the epidemic data recorded until the day before after the call early in the day for an urgent meeting of the national politburo chaired by Kim. 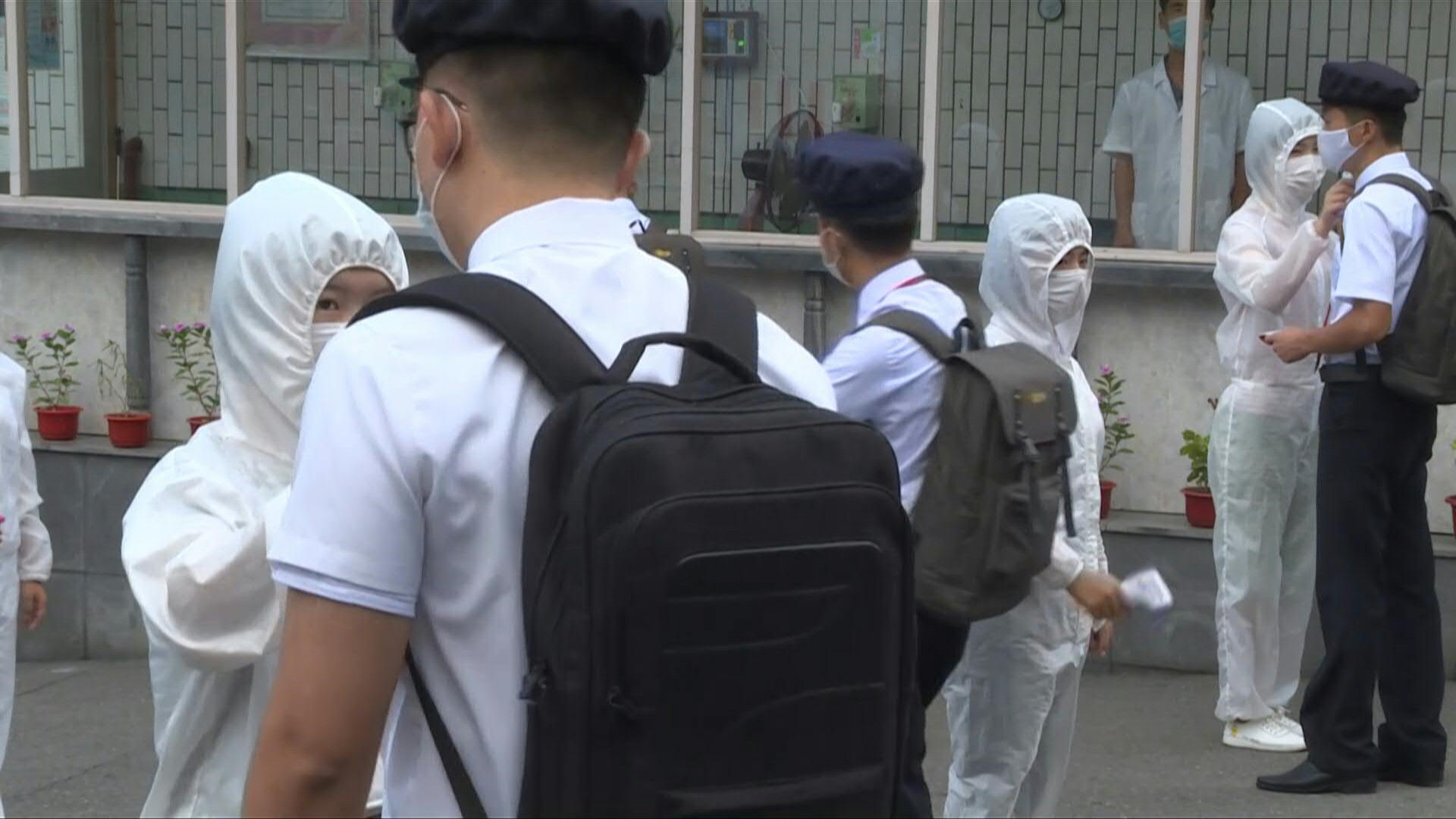 North Korea reported 21 deaths and almost 175,000 new cases of “fever” on Saturday amid the first outbreak of covid-19 in the country, where a national confinement has been ordered due to the “explosive” spread of the virus.

Pyongyang confirmed this Thursday its first cases of covid since the detection of the disease more than two years ago in neighboring China.

The country’s authorities detected the pathogen after subjecting test to a group of people in Pyongyang in which the omicron BA.2 subvariant was identified, which has spread rapidly throughout the world in the last six months and has led the Asian country to declare health “maximum emergency”.

The situation is worrying because of how contagious the detected variant has proven to be and because of the fact that the country, which has little testing capacity, has rejected the donation of almost five million doses of vaccines through the COVAX mechanismhas not put a single puncture and does not yet have a national inoculation plan.

At today’s meeting, the politburo discussed practical measures “to rapidly suppress and control the spread of infectious diseases throughout the country” and review its antivirus system as soon as possible, according to details released by KCNA. 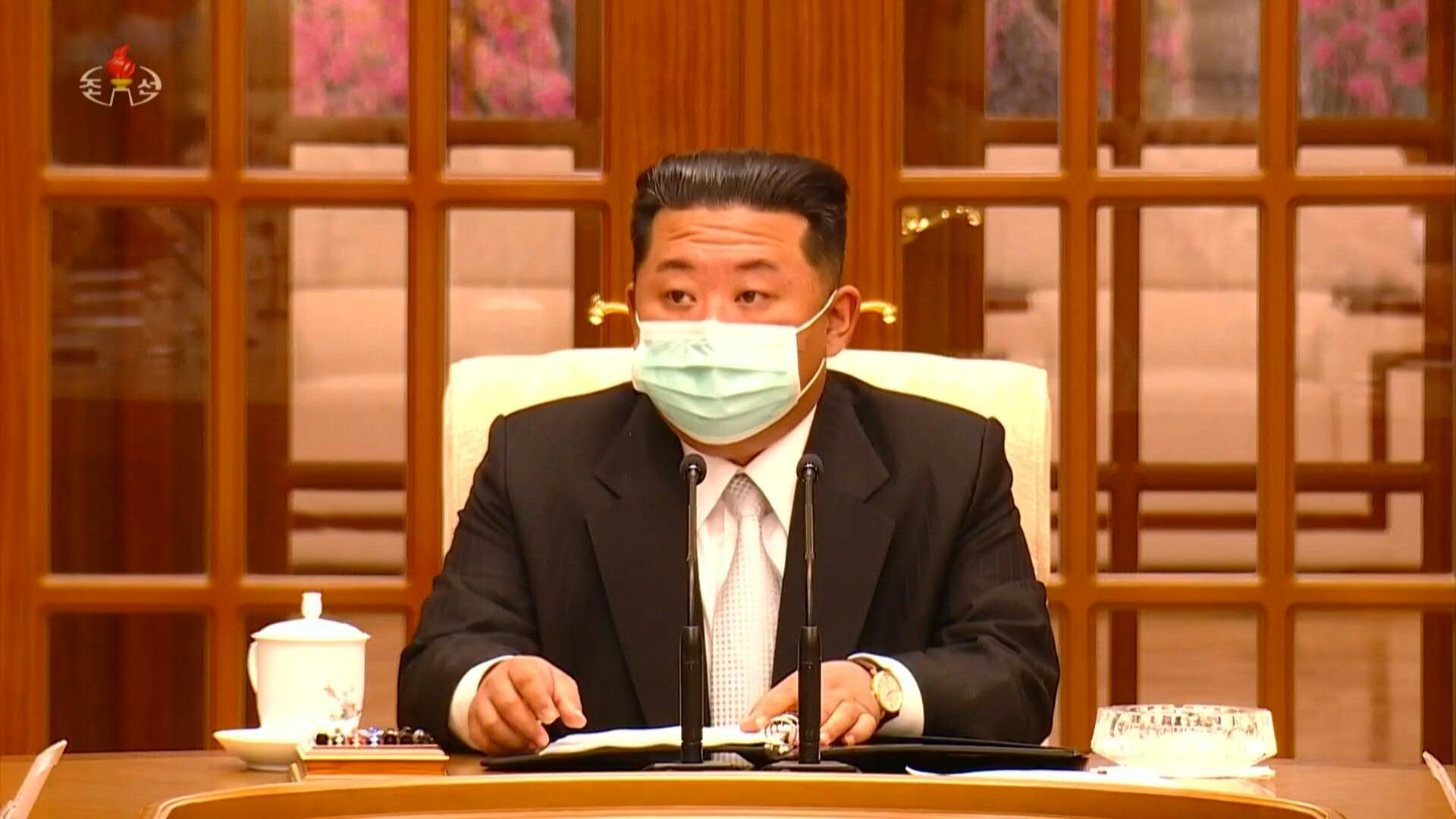 North Korea on Thursday acknowledged its first covid-19 outbreak since the start of the pandemic and declared a “serious national emergency” in the face of which leader Kim Jong Un ordered lockdowns across the country.

Kim called for strengthening quarantine measures to overcome “the crisis”, and assured that most of the patients are having a “mild” disease.

The leader of the North Korean regime defended the iron border closure that your country undertook in 2020with the outbreak of the pandemic, and urged local authorities to refine their quarantine systems and make the population aware of its importance.

Kim blamed the current epidemic situation in the country on the “incompetence” and “irresponsibility” of the organizations that had to manage the quarantines, and stressed the importance of studying the policies applied in other countries and their achievements.

The moment chosen by the regime to make public the detection of its first cases of covid has intrigued analysts, since it took place just a week before the president of the United States, Joe Biden, travels to South Korea. 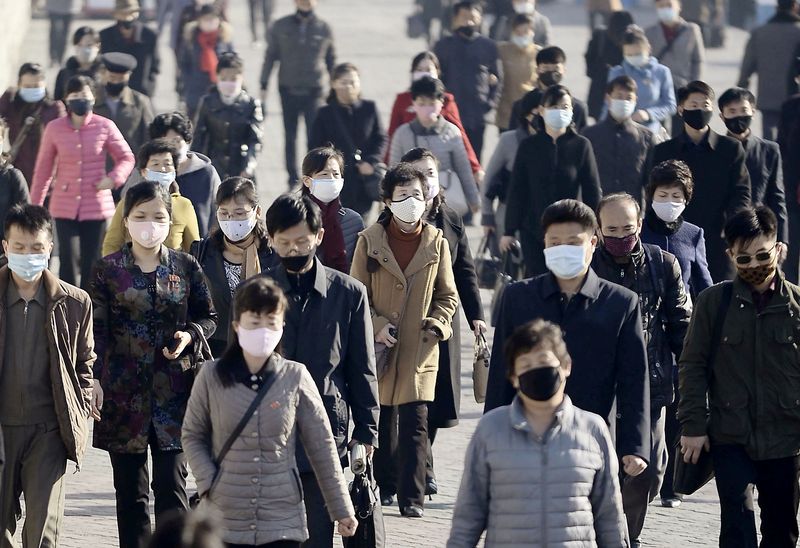 Pyongyang, which adds a record number of missile launches in 2022 after approving a weapons modernization plan last year, he has turned a deaf ear to offers to resume dialogue from Seoul and Washington, although at the same time Biden has made hardly any direct references to North Korea during his tenure.

All eyes are now on message coming out of the summit between Biden and the new South Korean president, Yoon Suk-yeol, that he has promised to be less tolerant with the North, although he has said he is willing to talk to Pyongyang about sending vaccines.

With information from AFP and EFE

Why the detection of thousands of COVID cases in North Korea is a potential catastrophe for the Kim Jong-un dictatorship
COVID-19 outbreak in North Korea: the regime reported that six people died and 350 thousand were “isolated and treated”
Previous Post

S. Camello: “I have always believed that I can make a career at Atltico de Madrid”

The miraculous recovery of Clemente “Corchito” Zavaleta, the son of the Golden Triplet

Tickets to the US and Europe at 10 pesos: the mistake of a travel site that went viral

Vaccination against Hepatitis B for those over 18 years of age