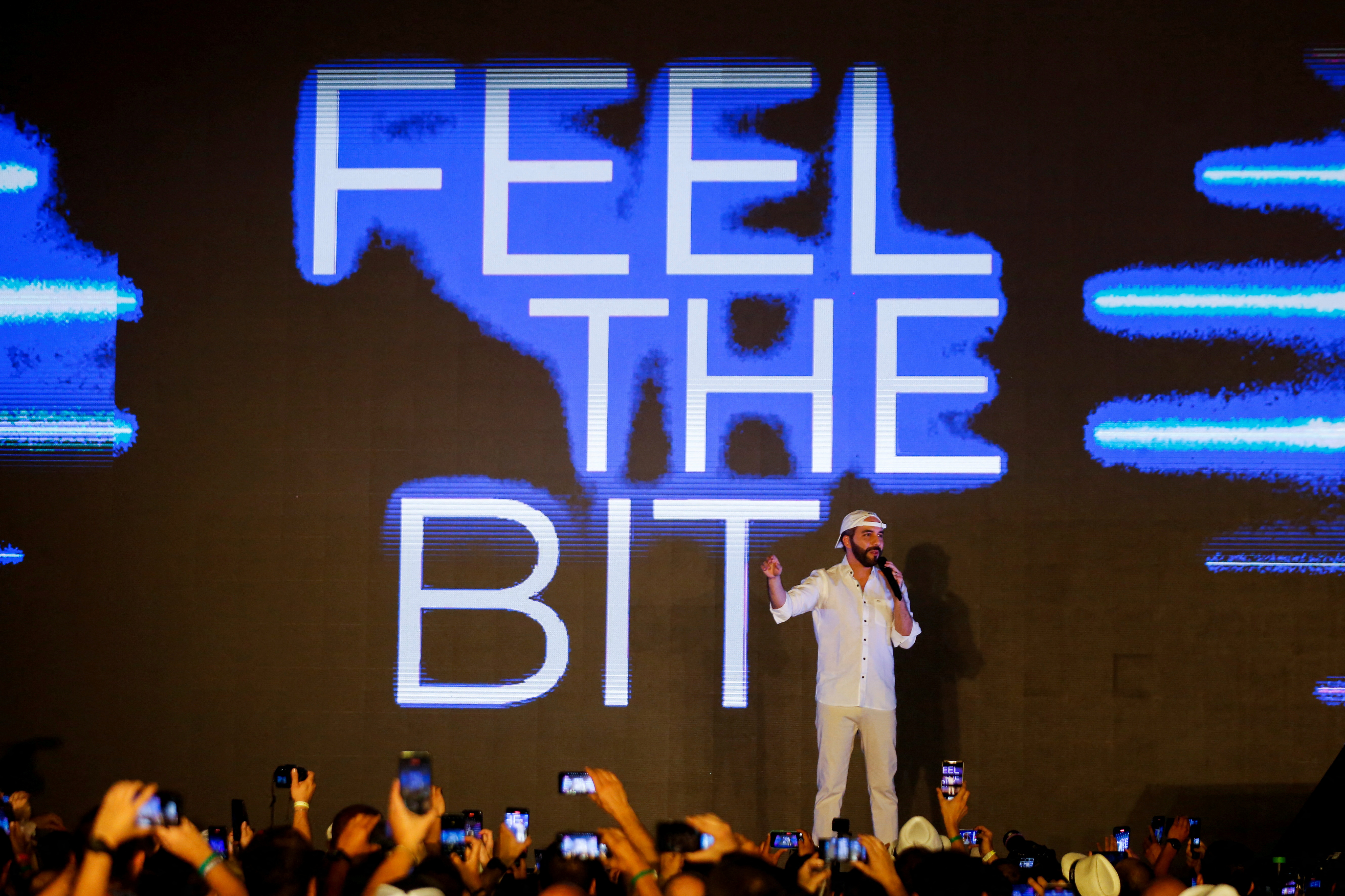 In November of last year, with all fanfare, Bukele presented the Bitcoin City project in El Salvador. REUTERS/Jose Cabezas/File Photo

Dan Mahowny is a fictional Hollywood movie character, a compulsive gambler who bets what he doesn’t have in hopes of winning more than he loses to plug a personal financial hole that never stops growing. Nayib Bukele is a real character: he is the president of El Salvador and a kind of crypto-apostle who, since September 6, 2021, has invested some USD 100 million of Salvadoran public funds in buying Bitcoin despite the fact that the price of the cryptocurrency has been falling for 7 months.

as dan mahowny, Bukele is facing a financial scenario that, outside the virtual casino, does not look very good. But, unlike the fictitious bettor, Bukele does not play with his money, but with that of the country of which he has been president since June 2019. In January 2023, El Salvador has to pay USD 800 million of its debt. And, for now, with the traditional sources of credit closed after a failed negotiation with the International Monetary Fund, neither Bukele nor El Salvador have money to face that payment.

Bloombergspecialized financial publication, fixed Salvadoran losses in USD 40 million due to the fall in the price of Bitcoin.

At press time on May 13, the price of Bitcoin had risen a few cents to hit $30,442 per coin before noon. Nothing that changes the losing trend of the cryptocurrency. 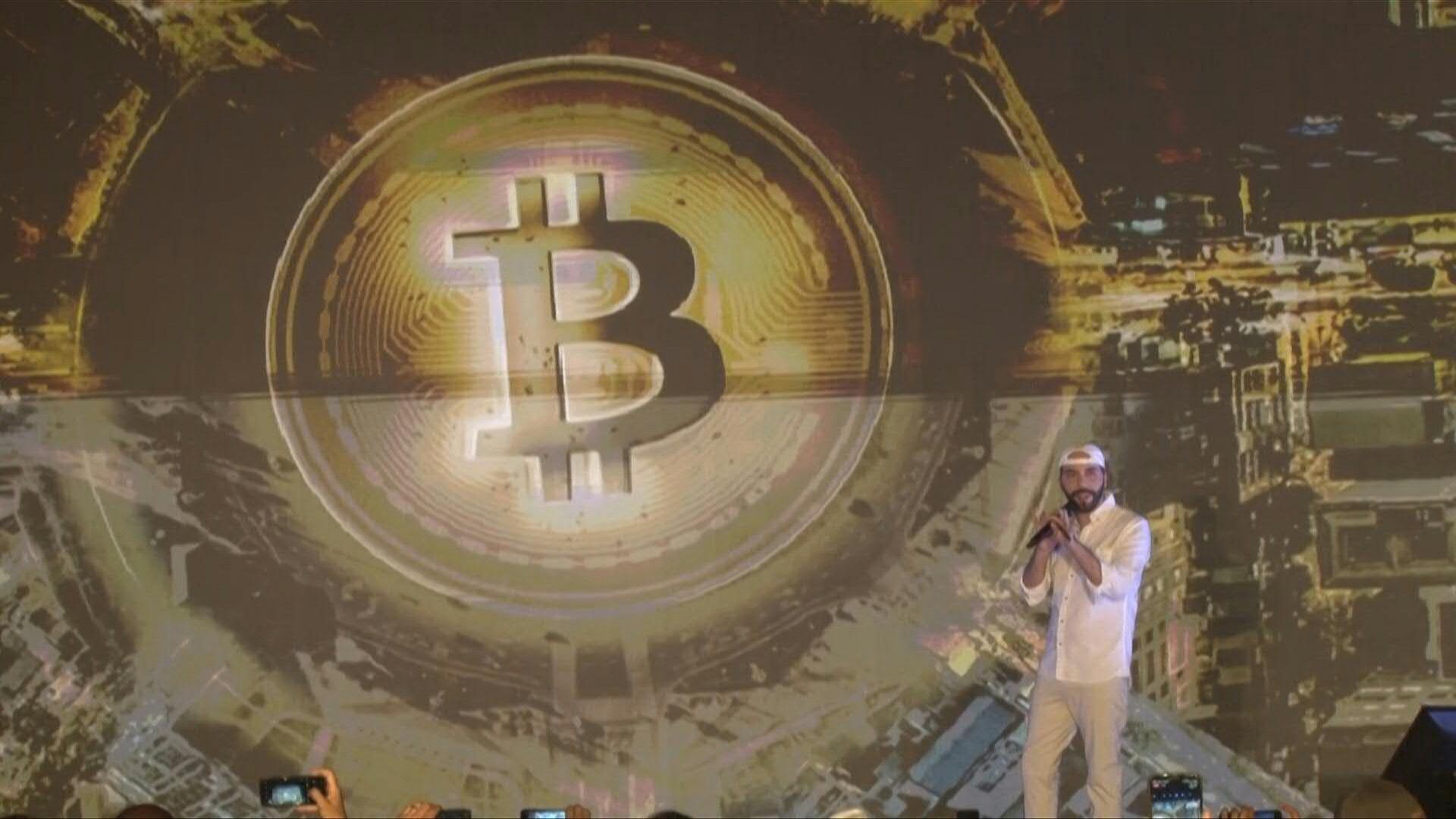 El Salvador acquired 500 bitcoins for 15.3 million dollars, taking advantage of the drop in the price of the cryptocurrency that is legal tender in the country, President Nayib Bukele announced Monday.

Bukele made the first purchase of Bitcoin on September 6, 2021, shortly after an express law approved by the Congress of El Salvador, where the president’s deputies have a supermajority, gave legal life to the circulation of the cryptocurrency. That day, the government bought 400 coins at an average price of USD 47,500 per coin for a total of USD 18,700,000. As of May 9, 2022, the real value of these coins in the market was USD 14,220,400, which implies a loss of 24% of the initial value according to the follow-up that specialized firms on Wall Street have made of the Salvadoran case.

Since he started buying, Bukele has not stopped losing Salvadoran money. “In each of the purchases you have made of Bitcoin, you have lost”, Wrote the specialized publication WallStreetPro in a tweet, which feeds on official figures from the countries it evaluates and figures issued daily from the New York market.

The price of Bitcoin is extremely volatile, warn experts consulted by Infobae, but the constant decline for a few months does mark a trend that, since the beginning of this May, has been reinforced by the decision of the United States Federal Reserve to increase interest rates, due to the crisis in oil prices caused by the Russian invasion of Ukraine and the growing inflation rates in the world.

To the Salvadoran losses we must add the USD 48 million expense made by the government of El Salvador to launch the Chivo Walleta virtual wallet to trade with Bitcoin, and subsidize it with USD 30 per application to encourage its use.

Everything came accompanied, as is often the case in the Bukele government, by an important propaganda fanfare that sold, among other things, that the Chivo Wallet would serve to save some USD 400 million in commissions for remittances sent by Salvadorans living abroad, on all in the United States. That did not happen and, according to a University of Chicago study published last AprilBukele’s electronic application has been another failure: 60% of those who downloaded it, motivated by the USD 30, have already stopped using it.

It is not only that Bukele has lost several million, it is that his great bet to finance the country’s debts with Bitcoin, especially the urgent one of USD 800 million, has failed him.

Already the most reputable risk analyst houses on the planet have warned of the great possibilities that El Salvador, with its commitment to Bitcoin, is heading towards default. Infobae warned in the last days of Januaryafter Moody’s lowered El Salvador’s credit rating after warning that the country was facing a payment scenario “in a context of continuous financing tensions and persistently high financing needs”.

By mid-February Fitch also lowered the risk rating and warned “of a greater dependence on short-term debt, limited sources of financing and a rising public debt that is expected to reach 87% of GDP.” In May, Moody’s again devalued El Salvador and, with all the letters, warned of the possibility of non-payment.

Bitcoin actually It has only served Bukele to speculate in a falling market. In late February, in another propaganda coup, the government launched Chivo Pets, a veterinary hospital purportedly financed with Bitcoin investment proceeds. It is impossible to know how much the hospital actually cost and it was financed with cryptocurrency: Bukele and his deputies have closed, through legal and administrative reforms, all access routes to government spending information. 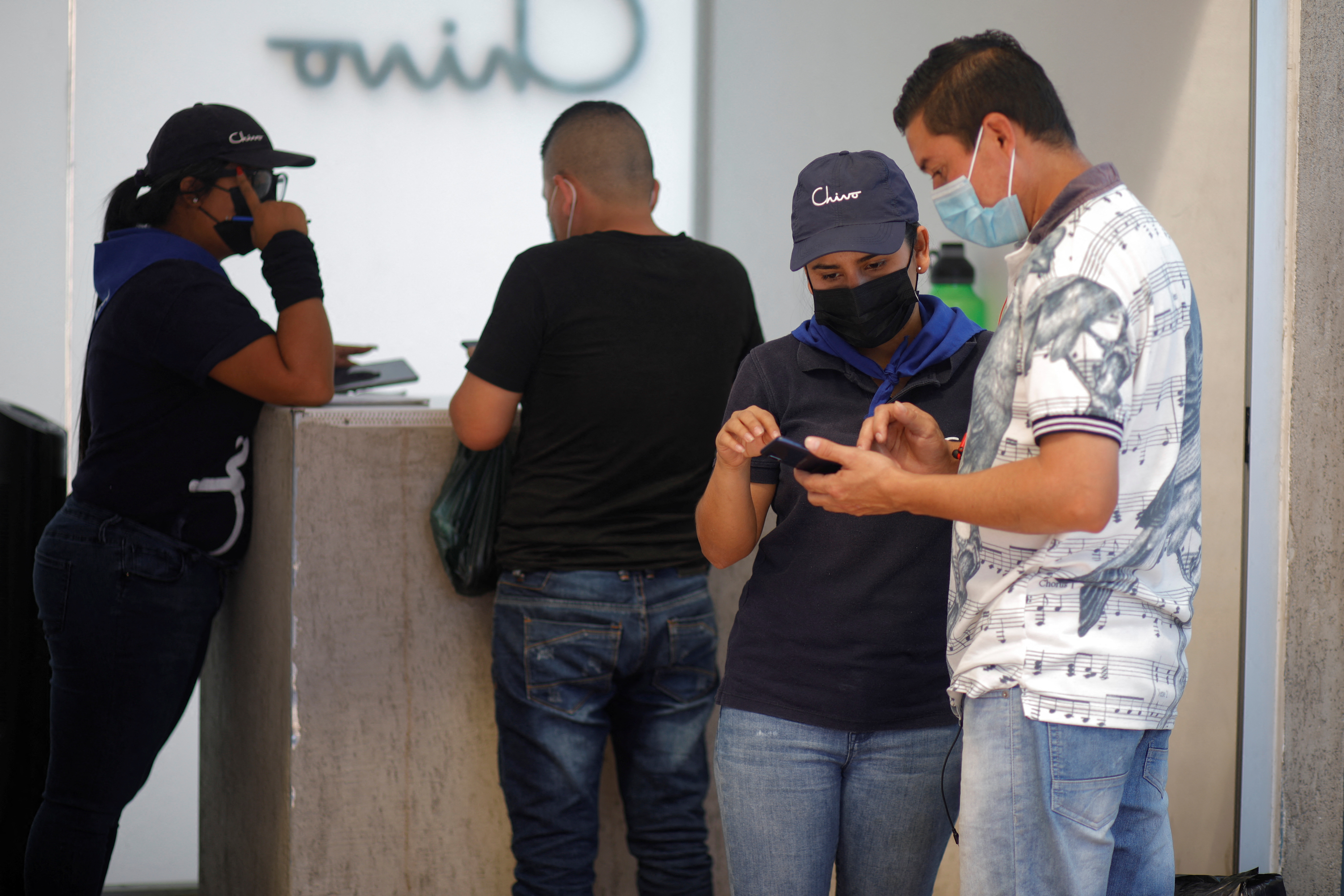 In tweets that his acolytes repeated ad nauseam, the president sold that appointments at Chivo Pets would only cost USD 0.25. Then, after several complaints from users and among murmurs, the government accepted that the price only applied to those who will use the Chivo Wallet, the rest would pay the same as in any private veterinarian.

While Salvadoran social networks were saturated with the Chivo Pets issue, Alejandro Zelaya, Bukele’s finance minister, undertook a tour of Europe to market the Bono Volcán, a financial mechanism based on investment in Bitcoin that El Salvador intended to place in international markets as an alternative after the failure of negotiations with the IMF for a credit of USD 1.4 billion. There was also, according to a Wall Street analyst consulted by Infobaeattempts to place the Volcano Bond among US investors. The sale failed.

Already in February, at least three risk analysts consulted by Infobae warned that the markets would not show appetite for the Salvadoran proposal, which would leave Bukele with two alternatives: return to the table with the IMF, which had already made public its mistrust in the Bitcoin, or seek other internal sources of financing to pay off the immediate debt, including the payment of January 2023.

The first thing, renegotiating with the IMF, has not happened and that does not seem to be the way forward. On May 2, a week before the crash of Bitcoin and the last purchase of cryptocurrency made by his boss, Minister Zelaya said that El Salvador had not sought the IMF for “a money issue”, but to maintain a “relationship cordial”. in January, Zelaya had said something else: that El Salvador was in negotiations with the Fund for the loan of USD 1.4 billion.

With that avenue closed for now, the most plausible scenario seems to be a pension reform that Zelaya himself and pro-government deputies have already advanced.

After the failure of the Bono Volcán and the Chivo Pets, Nayib Bukele managed to change the conversation after a massacre caused by the MS13 and Barrios 18 gangs, which left 87 dead on a weekend in March. The increase in violence served the president to decree a state of exception that has not yet ended and that has restricted several civil liberties to Salvadorans, such as the rights of association, due process or expression. In recent weeks, Bukele’s police and his attorney general have put some 30,000 people in jail. The violence has subsided, but even so, the president has not been able to avoid another conversation that upsets him: his pact with the gangs.

Despite all the prisoners, Bukele continues to refuse to touch the leadership of the MS13, 14 of whose leaders have been extradited by the United States to answer for crimes of terrorism and homicide. On April 4, a US prosecutor informed a New York judge that he claimed to the gang members that the government of El Salvador had released the four leaders, according to a report from The printing press.

With the conversation about the gangs back on a topic that makes Bukele uncomfortable and the noise about the state of emergency and the excesses of the Salvadoran public force more subdued, the president has not been able to avoid facing the issue of the drop in the price of Bitcoin and reports from specialized publications that have returned to the subject of default.

For now, on his Twitter account, Bukele has responded as usual to uncomfortable topics. He has avoided referring to the underlying issue and has again made propaganda with a golden model of Bitcoin City, a dream city in southeastern Salvador that will be built, as is supposed to have happened with Chivo Pets, with the profits left by cryptocurrencies. For now, that city only exists in that model and in the president’s head.

What is not a story is the debt of the USD 800 million that Nayib Bukele must pay next January. That and the possibility of default sound more real than the golden model of Bitcoin City.

Nayib Bukele’s Bitcoin adventure may leave El Salvador on the brink of default
The impact of the crypto collapse in El Salvador: Nayib Bukele’s bet on Bitcoin put the country at risk of default
Without a plan and with the specter of a default closer, Nayib Bukele sent a small delegation to the IMF meetings in Washington
Previous Post

Mallorca: Aguirre: “I believe in permanence, otherwise what the hell would I do here; from the first minute I believed, I believe and believe”

Another shooting in the United States: one dead and four seriously injured – Page/12

The COVID outbreak in North Korea worsens: more than 800,000 positive cases and 42 deaths

The shocking x-ray of the political prisoners of the Daniel Ortega regime: more than 180 opponents languish in Nicaraguan prisons