Minerals, oil, bitcoin: why Kazakhstan is so important 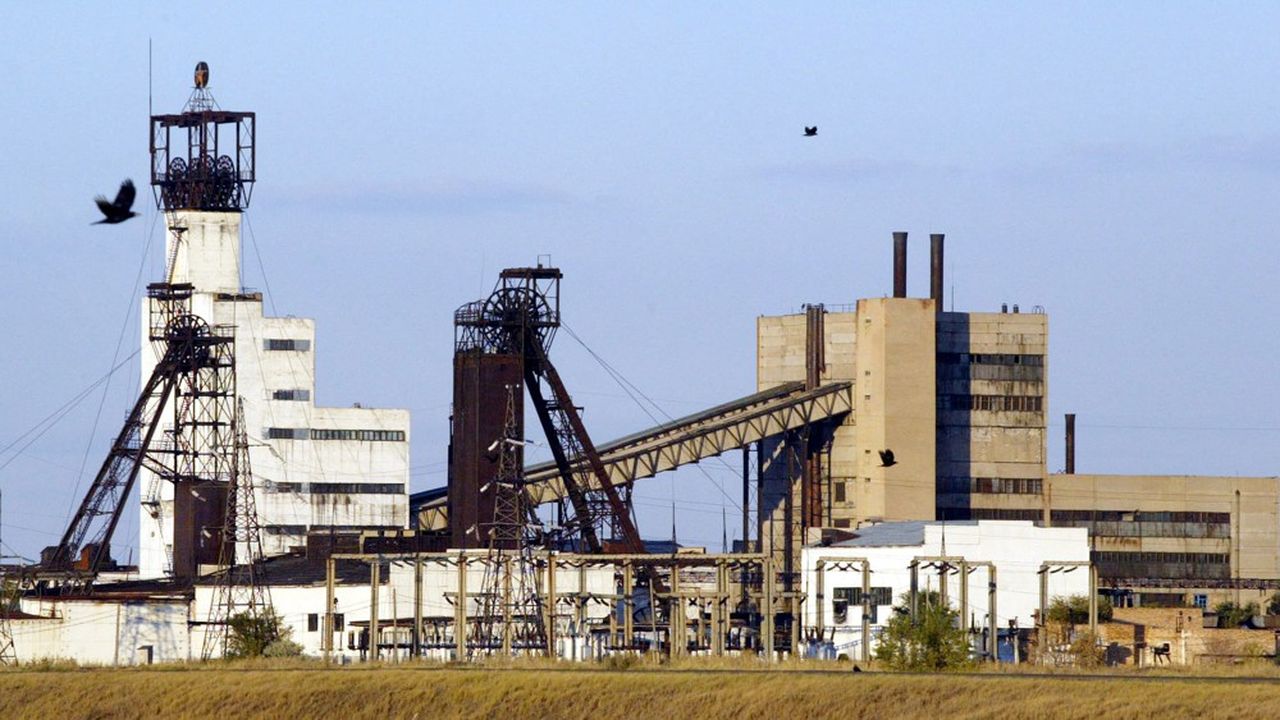 A “geological scandal”. This is the nickname that its fabulously rich basement has earned in Kazakhstan, as, in Africa, the Democratic Republic of the Congo. Kazakhstan, also known as “the Eldorado from the cold”, sits on reserves of ordinary and precious metals among the most important on the planet.

The challenges are considerable for this landlocked country. You have to build roads and pipelines and negotiate transit agreements with your neighbors. Of the forty or so countries without any access to the sea, Kazakhstan is by far the largest. In addition, its climate is particularly harsh, torrid in summer and freezing in winter. Moreover, with an area equivalent to two thirds of Europe, it is thirty times less populated. It was the part of the Russian Empire where prisoners were sent, or disgraced officials.

Impressive reserves especially by the diversity of the minerals concerned, other exporters of metals or hydrocarbons rarely having more than two or three rents, apart from Australia. Kazakhstan is one of the top ten producers or holders of reserves of a whole bunch of minerals. Uranium, in the first place since it is the world’s largest producer, with 40% of the market, ahead of Canada, and the holder of the second largest reserves behind Australia and ahead of Niger.

It is also first in the world in chromium (with one third of the total) and sixth in lead and zinc (5% of deposits). Its proven reserves still rank it in the top ten in the world in iron, manganese, copper, tungsten, bauxite, tin, coal, cobalt, titanium, gold, molybdenum and others. exotic metals useful in high tech industries.

2. Oil: the failed dreams of a new Kuwait

Kazakhstan is also an important player in the raw material that is certainly the most strategic on the planet, oil, although it only ranks tenth among exporters.

The explorations of the nineties in the Caspian Sea had for a time fueled the hope of making it a “new Kuwait” and Astana already saw itself ten years ago rapidly rising on the world podium of exporters, but the deposits turned out to be smaller than expected: its reserves do not exceed 3% of the world total.

The extraction of hydrocarbons is by far the main economic sector of the country, which makes it very sensitive to the economic situation of the black gold market as illustrated by the five days of riots caused by the fall in the income of the inhabitants. and inflation.

3. Finances and logistics: a crossroads

Oil and gas provide, along with mineral extraction, a third of the GDP, because Kazakhstan embarked about fifteen years ago in a proactive strategy of diversification in order, precisely, to reduce this dependence.

Kazakhstan has therefore become a financial center, but on the scale of Central Asia, that is to say modest. On the other hand, it occupies an important position in terms of logistics, a crossroads between the Russian, Turkish, Chinese worlds, via the famous Silk Roads, and India. On the other hand, even if it is the country where the apple originates from, Kazakhstan has not developed significant agriculture. In any case, tax revenues remain predominantly dependent on hydrocarbon exports.

The extraction of hydrocarbons, in a difficult geological and climatic context, and of minerals requires financing and, above all, foreign technological know-how, which explains why the regime under the aegis of a visionary Nursultan Nazerbayev, has had as a priority since the fall of the USSR to attract foreign investors. Chinese, Europeans, Russians and, above all, Americans have flocked. For example, Chevron invested $ 36 billion five years ago on the development of the giant Tengiz field.

Kazakhstan has long been the country of the former Soviet bloc attracting the highest volume of investment per capita, and for that it had established a fiscal and legal framework much more reliable and attractive than other countries in the region. The authoritarian regime was also more debonair than the dictatorships of other Central Asian countries, before taking a repressive turn half a dozen years ago …

Since the Chinese Central Bank asked to close the accounts of companies that buy, sell or manage cryptocurrency, Chinese provinces, which had specialized in bitcoin mining – that is, validate transactions on the blockchain, a job that is remunerated by monetary creation in bitcoins – cut off the electricity supply to these miners … Many have moved to Kazakhstan. The country is now second in the world in the ranking of the hottest bitcoin mining sites.

Problem: demand for electricity has increased by 8% since the start of the year. As three major coal-fired power plants in the north of the country were urgently shut down in October, the country’s power grid operator Kegoc said it would start rationing electricity for the 50 miners registered with the government. and warned that they would be the first to be disconnected in the event of a network failure.

“The hotel of terror”: what is the refugee accommodation where Djokovic is isolated in Australia

Biden blames Trump for assault on Capitol: “He can’t accept that he lost”

Vaccine pass: Republicans are trying to get out of the trap set by Emmanuel Macron

The military maneuvers of China, Russia and Iran begin with dozens of destroyers