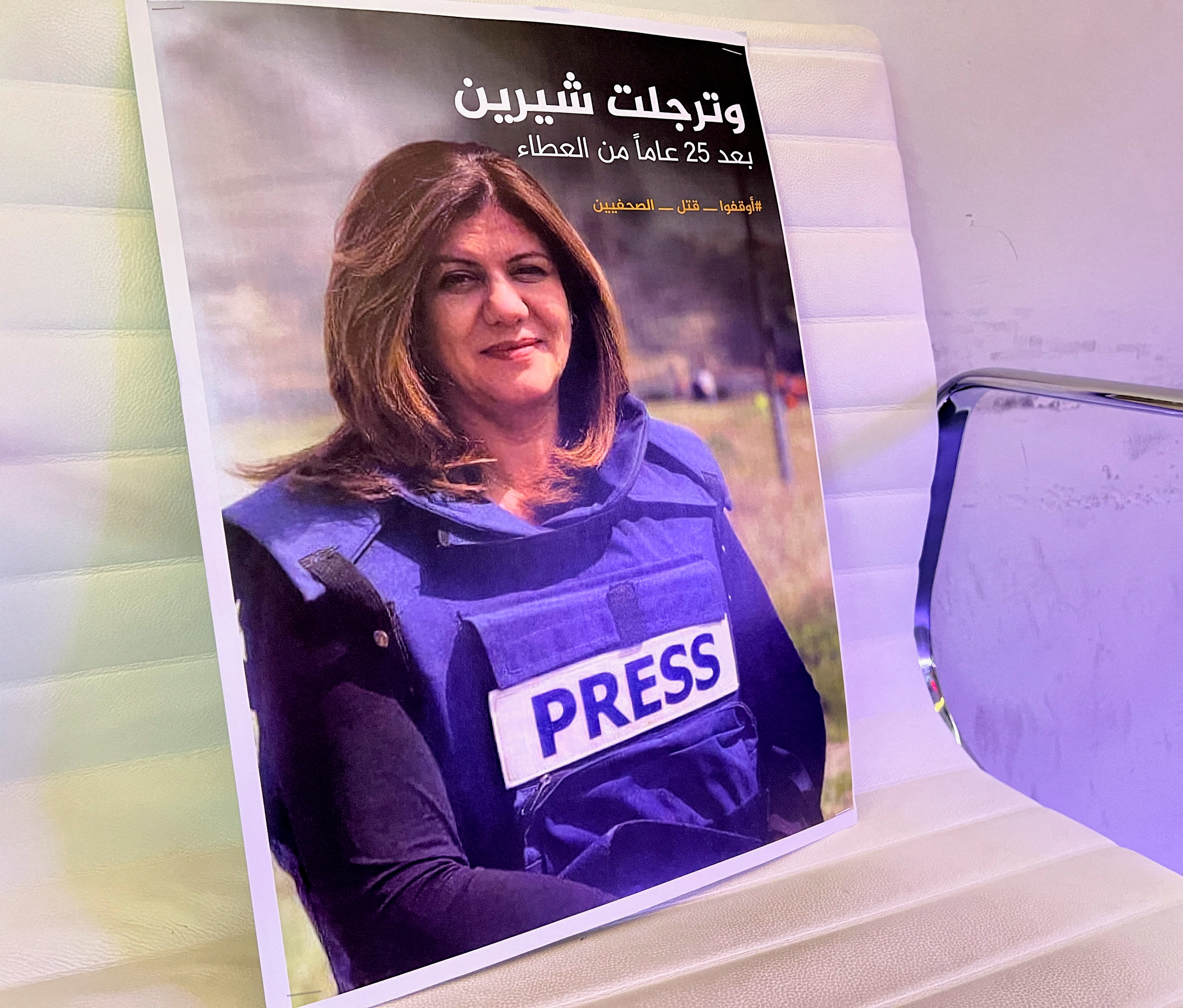 The Israel Defense Forces (IDF) presented on Thursday the conclusions of the initial investigation into the incident that caused the death of the journalist from Al-Jazeera Shireen Abu Akleh. Among the results of the reconstruction of the reporter’s murder, the institution pointed out that one of the possibilities is that one of her soldiers fired from a position 200 meters from where the professional was hit. That uniformed man is identified, although it is key to have ballistic expertise to determine his responsibility.

“The night in question (May 11, 2022), IDF soldiers carried out a counter-terrorism operation in the Jenin area, with the aim of arresting suspected terrorists. During the activity in the Jenin camp, Palestinian gunmen fired continuously and indiscriminately. The Palestinian gunmen also fired directly and threw explosives at IDF soldiers and military vehicles, who were hit”, states an IDF statement.

According to Israel, the acquisition of the bullet for a professional ballistics test could determine what happened. The IDF stated that, for the time being, the Palestinian Authority has not cooperated with the request for a joint investigation or with the request to transmit the results of his investigation, or the bullet, to the IDF. “Israel has offered the Palestinian and American representatives to be present and to participate in the professional, pathological and ballistic tests, as well as the forensic examination of the bullet. This offer was received without willingness to cooperate or respond, “they maintain. 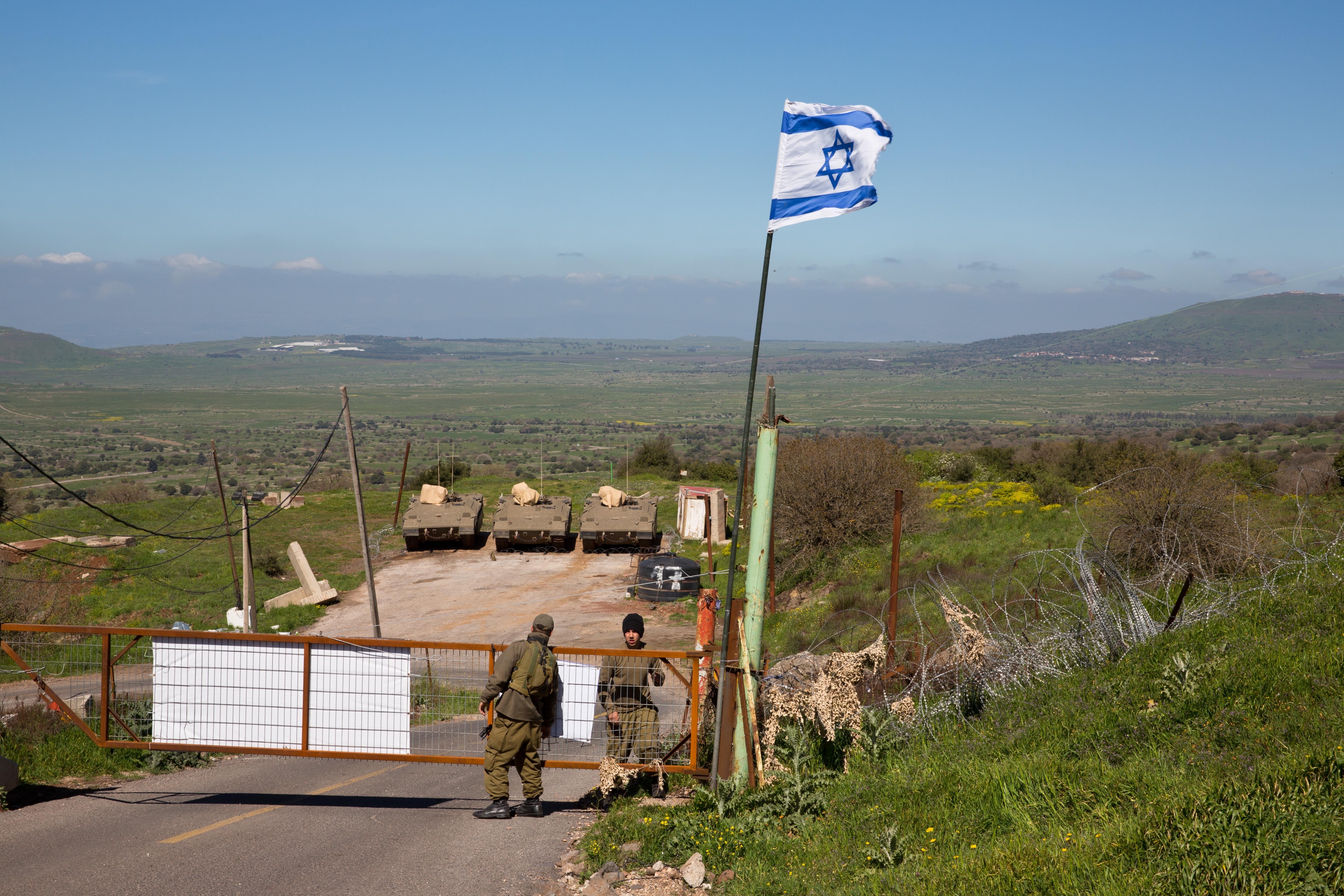 According to Israel, when the soldiers left the area towards the end of the operation, in daylight, “journalist Shireen Abu Akleh, who was present in the combat zone during the exchange of fire, was hit”.

The report presented develops two hypotheses. The initial investigation concluded that it is not possible to unequivocally determine the origin of the shots that struck and killed Abu Akleh. 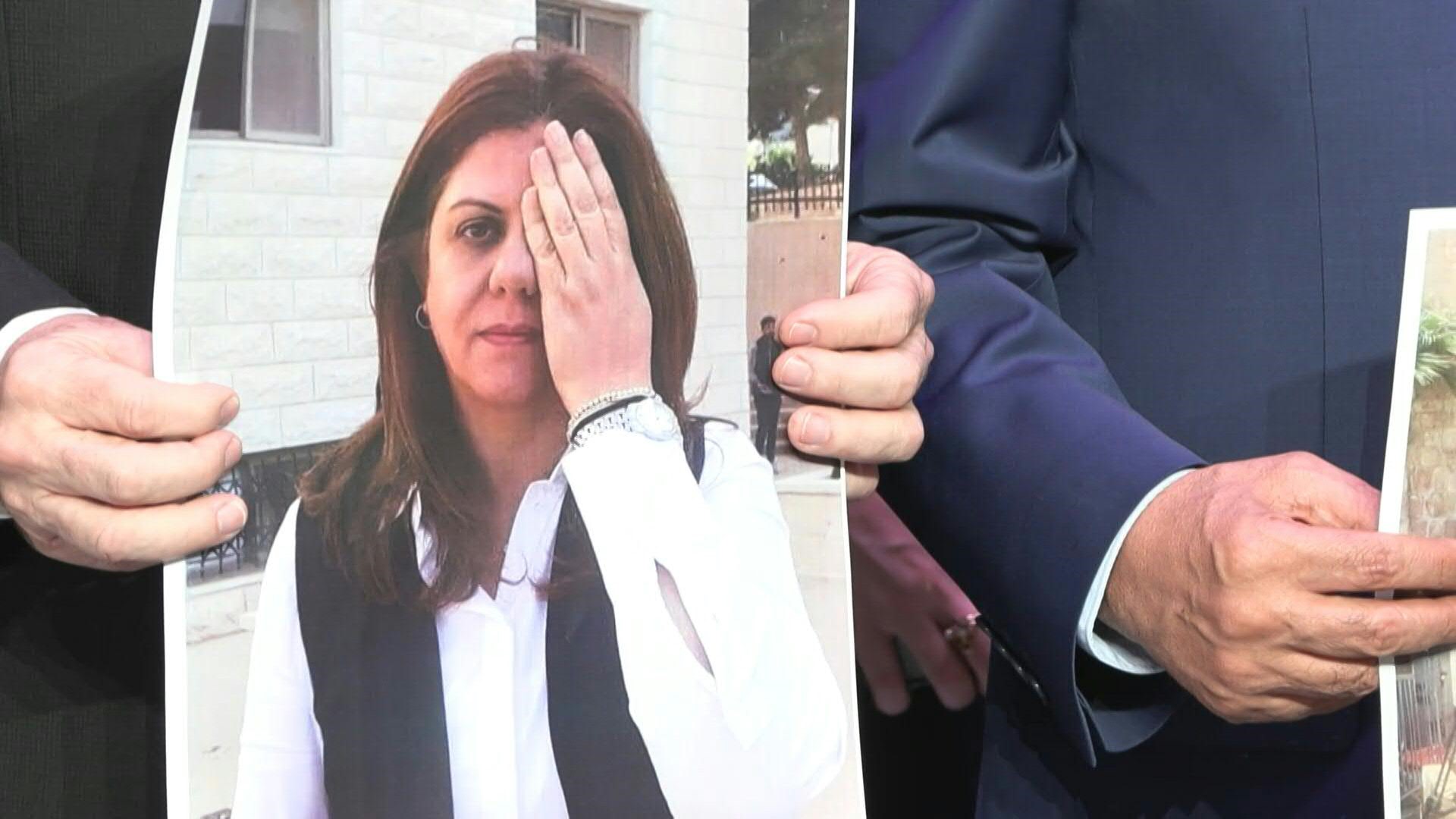 Palestinian-American journalist Shireen Abu Akleh, one of the stars of Al Jazeera, was shot dead on Wednesday while covering an Israeli army incursion into the Jenin refugee camp in the West Bank.

The IDF expressed its “deep condolences on the death of Shireen Abu Akleh”while they consider “it is very important to preserve freedom of the press” so “they will continue to act to guarantee it.”

The jewels of the future are here with LaLiga Promises

Could the war in Ukraine spread to the rest of Europe?