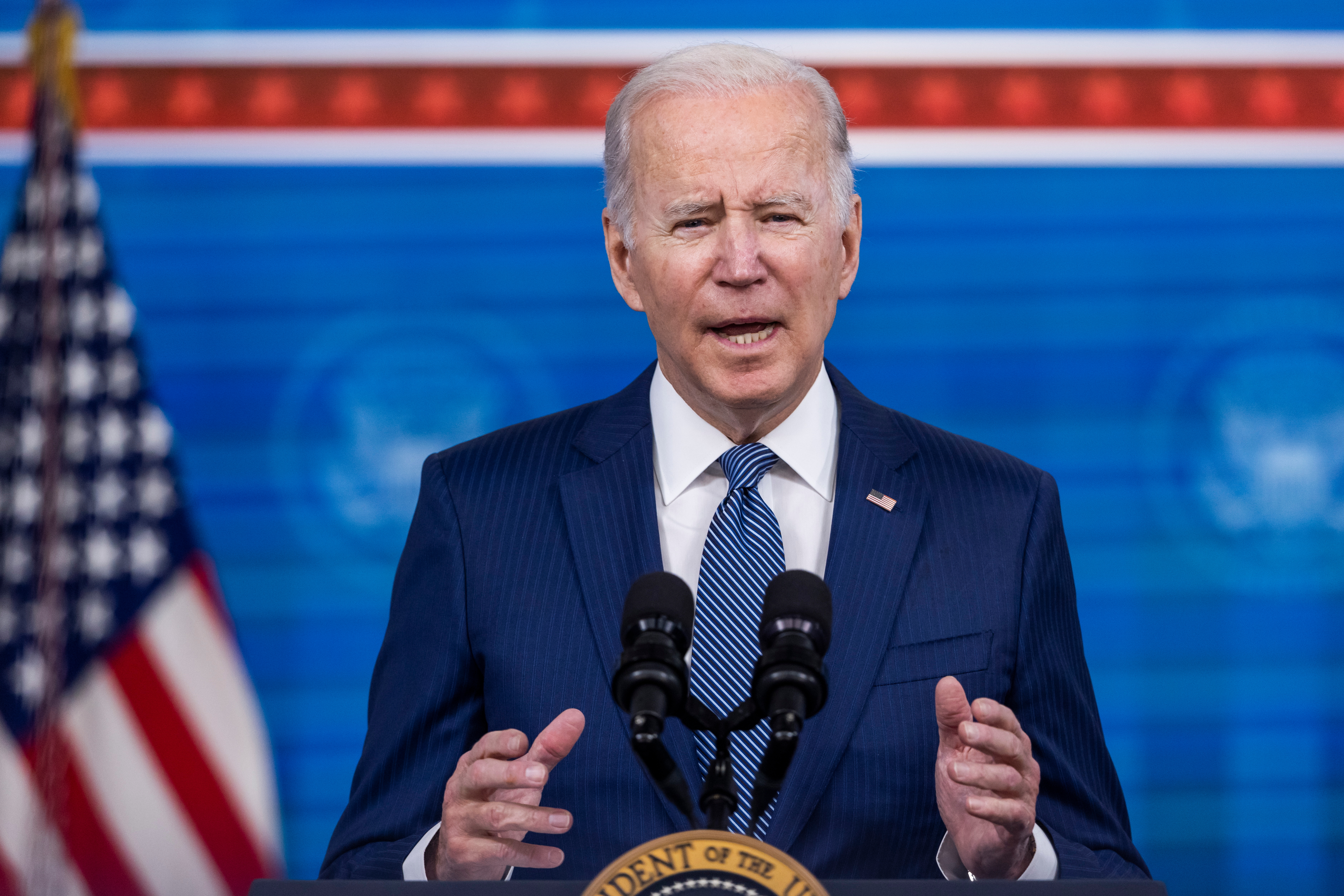 The United States will ease some economic sanctions on Venezuela in a gesture to encourage the resumption of negotiations between the opposition backed by Washington and the regime of dictator Nicolás Maduro.

The limited changes will allow Chevron Corp. negotiate your license with the state oil company PDVSA but not to drill or export oil of Venezuelan originthey told the agency on Monday AP two high-ranking US government officials. The officials spoke on condition of anonymity because no formal announcement has been made.

Besides, Carlos Erik Malpica Flores —former senior PDVSA official and nephew of the first lady of Venezuela, Cilia Flores— will be removed from a list of sanctioned personsthey said.

The moves follow goodwill gestures from Maduro after meeting in March with representatives of President Joe Biden’s administration and a recent meeting in Central America between U.S. officials and the prominent opposition coalition United Platform to discuss a way forward. 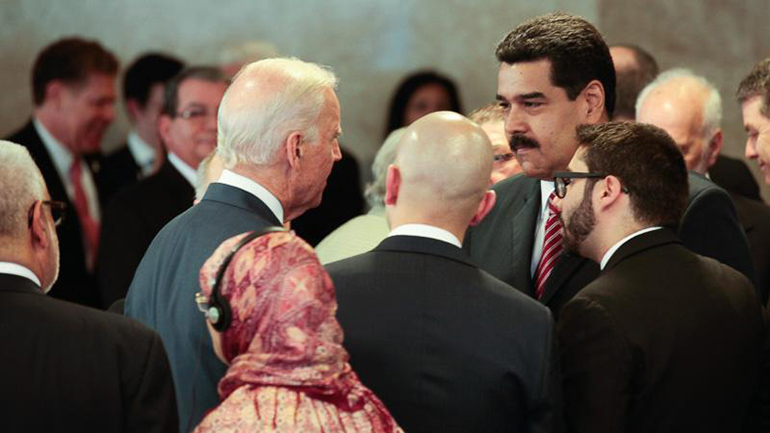 “These are things that the Unitarian Platform negotiated and came to ask us to do so in order to return to the negotiating table”said one of the officials.

Venezuela’s regime suspended talks with the opposition in October following the extradition to the United States of a key Maduro ally on money laundering charges. Maduro at that time conditioned his return to the negotiating table to the release of businessman Alex Saab, who was extradited from the African nation of Cape Verde. 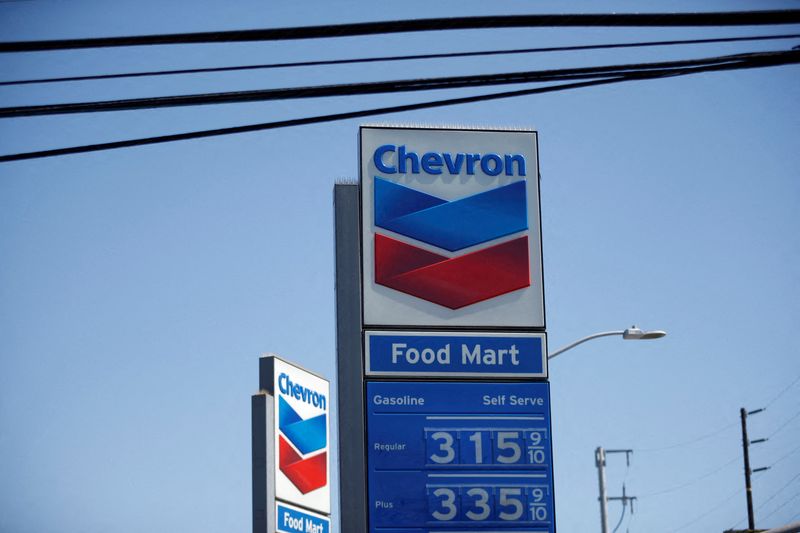 The negotiations were held in Mexico City led by diplomats norwegian. US officials said they expect the talks to resume within weeks.

California-based Chevron is the last major US oil company to do business in Venezuela, where it first invested in the 1920s. Its four subsidiaries with PDVSA produced around 200,000 barrels per day in 2019but in 2020 the US government ordered it to cut production and since then it has only been allowed to carry out essential work on oil wells to preserve its assets and employment levels in Venezuela.

(With information from AP)

The Venezuelan opposition will hold primaries in 2023 to elect a presidential candidate
Iran and Venezuela deepen cooperation: after the arrival of ships with oil, they agreed to repair a refinery
The US Justice ruled that the former treasurer of the Chavista regime remains imprisoned awaiting trial for money laundering
Previous Post

On a key day, Turkey reaffirms its rejection of Sweden and Finland joining NATO: “Don’t even bother”

This is how Ukraine makes a large Russian armored column flee