Otmar Szafnauer reached the ranks of Force India (now Aston Martin) in October 2009, and since then the team has undergone several major changes, including a change in ownership that ultimately appears to have been key to its future within the Silverstone structure.

During the past season and repeatedly, the one who was director of Aston martin was linked to the French structure of Alpine and said he had no intention of abandoning the ambitious project of Lawrence Stroll, although the continuous rumors that circulated around the paddock placed him more outside than within the team.

Finally, the structure that a few years ago was bought by the Canadian billionaire has officially announced the departure of Otmar Szafnauer of the team with immediate effect, for which he will cease to be the team director as of this 2022.

At the moment, his replacement has not yet been announced, in fact, through the statement they have confirmed that they will take as much time as necessary to decide who will occupy the position of team director in the coming seasons.

However, there is already a name that is beginning to sound quite strongly. Martin Whitmarsh was hired by Aston Martin a few months ago as CEO of its maximum performance technologies group, but it is not ruled out that in the future he may occupy the role that until now was the total responsibility of Otmar Szafnauer.

This is how Aston Martin fired its former director Szafnauer:

“Otmar Szafnauer has left the company and his position on the Aston Martin Cognizant Formula One ™ team will be managed within the leadership team until a replacement is appointed.

We want to thank you for the service you have provided to the team over the past 12 years and wish you the best for the future, as you will undoubtedly take on new challenges.

Fortunately, we are led and managed by a strong group of people, and we feel comfortable taking a little time to explore options before announcing a new team structure.

The focus is currently on preparing the most competitive car possible for the start of the 2022 season. “ 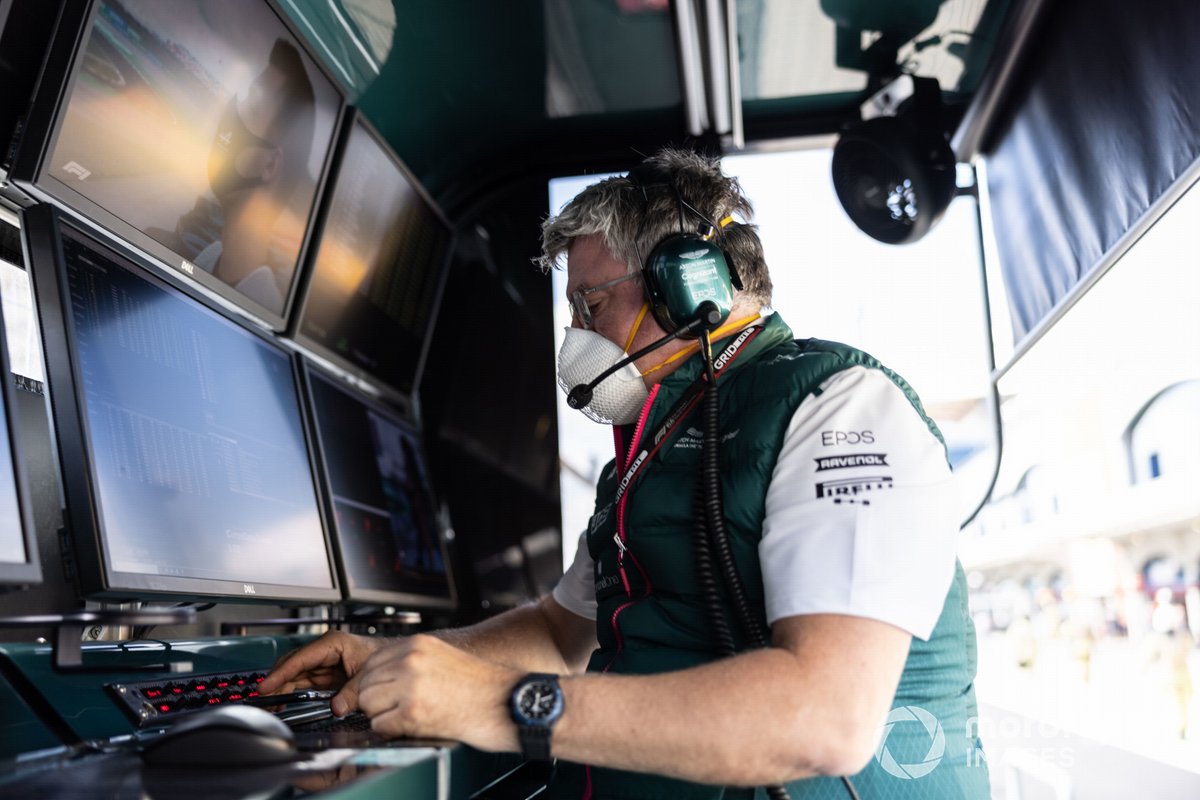 In full season, Uruguay registered a record of COVID-19 infections in one day

How Much Is Lynne Ji Net worth? Everything On Her Wikipedia