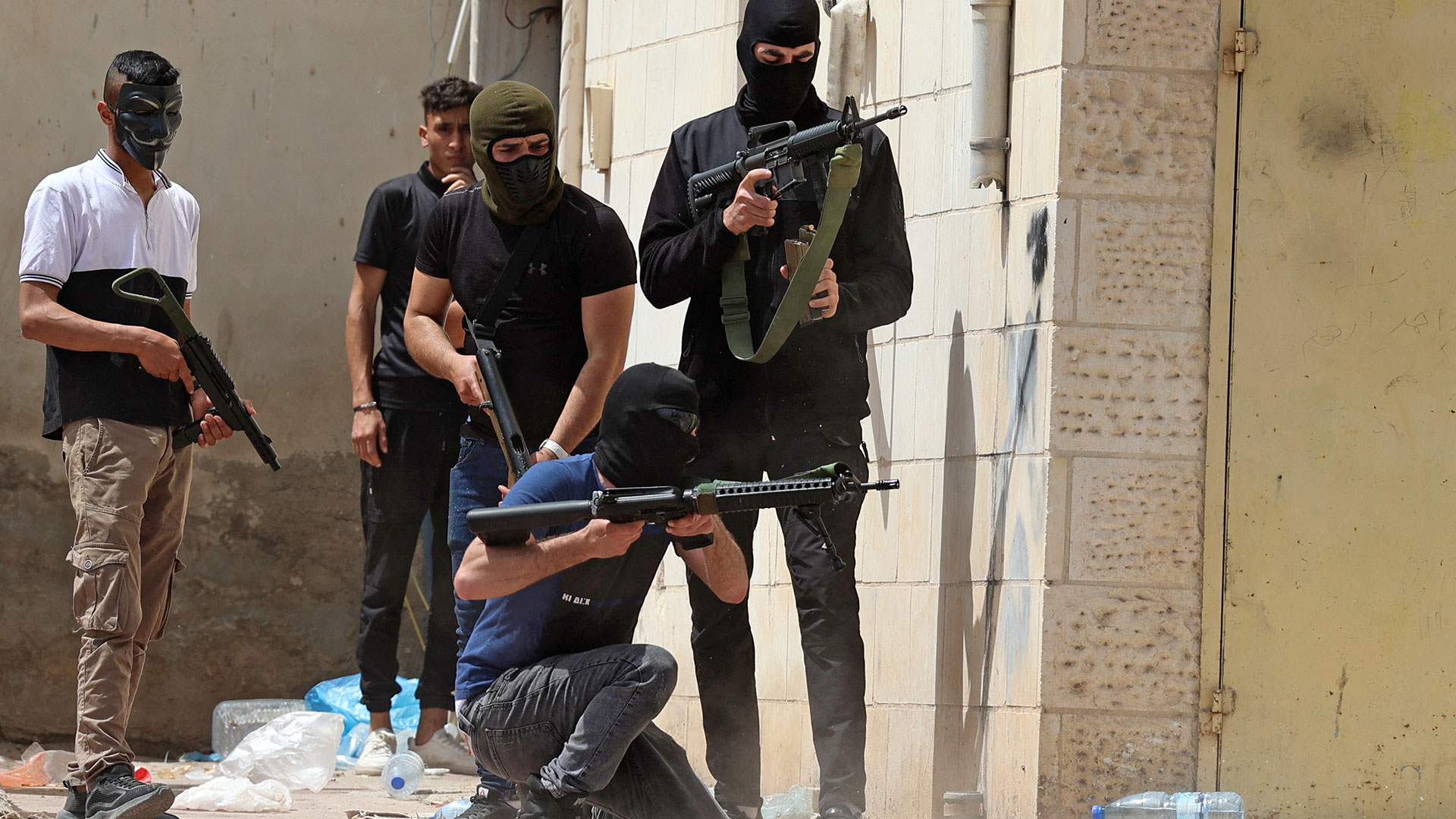 The clashes took place on the same day as the funeral of the journalist Shireen Abu Akleh, who died in the middle of a shootout (AFP)

Israeli Army Sergeant Noam Raz, 47, was killed in clashes with Palestinians. in the Jenin district, in the occupied West Bank, during a “counter terrorist operation”.

“Israeli security forces bow their heads in memory of the late fighter Noam Raz, who fell this morning during a battle with armed terrorists who fired on our forces during an operation in the village of Burkin in the Jenin district”, the Army reported in a statement.

During the shooting, Raz was seriously injured and was evacuated by helicopter to Rambam hospital in Haifa city, where he was pronounced dead..

Raz, who leaves behind a wife and six children, enlisted in the Army in 1999 and served for 23 years as a combatant, paramedic and sniper. 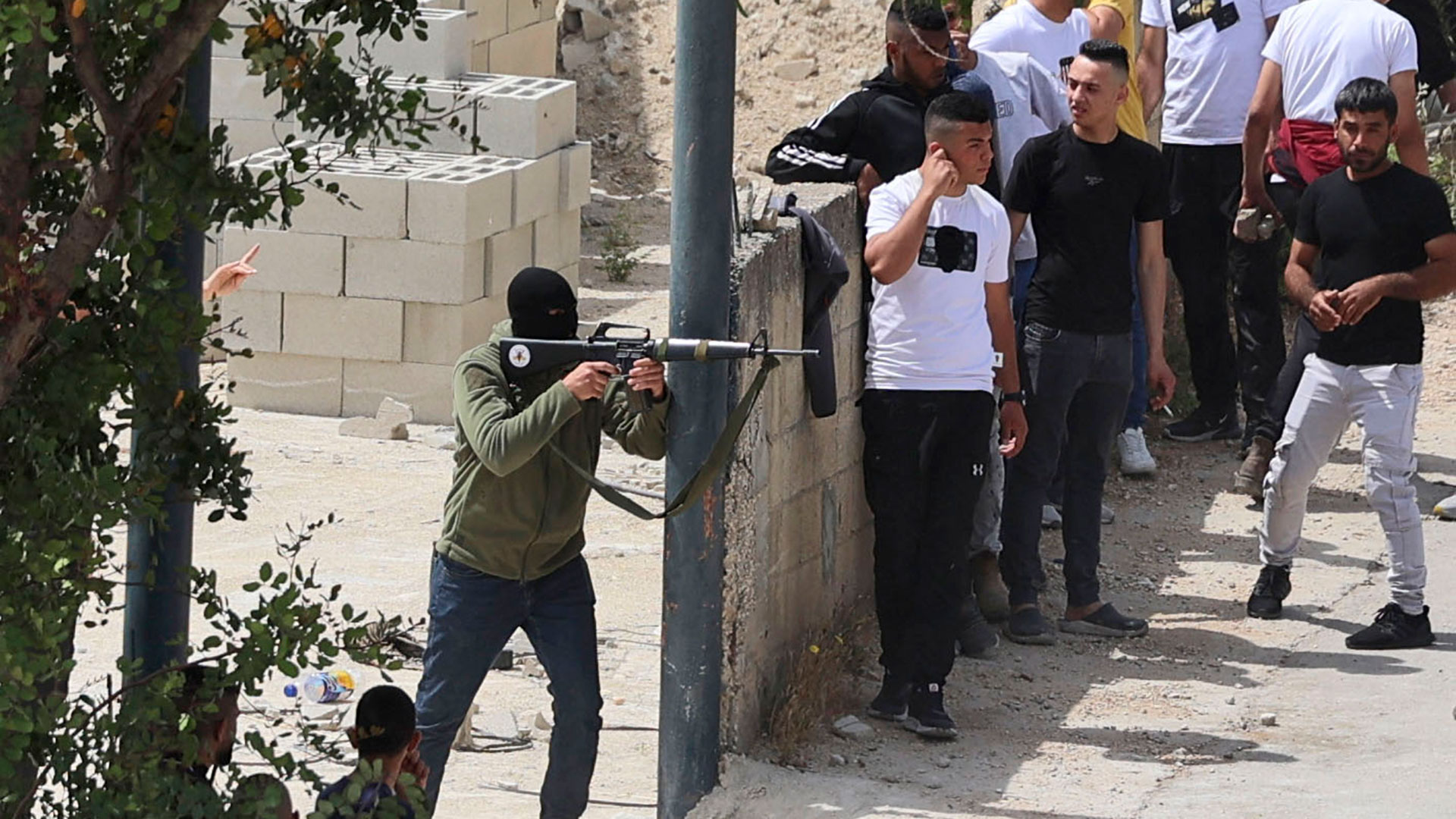 During this joint operation of the Army, the Police and the Security Agency, arrested several individuals “suspected of being involved in terrorist operations” and that armed assailants “launched explosive devices and shot soldiers”they indicated.

In this foray into the Jenin area, security forces also collected evidence on the ground for the investigation into the death of an Al Jazeera journalist, Palestinian Shireen Abu Aklehof which they have already announced their results with the conclusion that it is impossible to determine the origin of the bullet that killed her.

Akleh, who died on Wednesday while covering a raid in Jenin, was buried today in Jerusalem with thousands of attendees who joined the funeral procession, where there were clashes with police at first when they displayed Palestinian flags and chants, “nationalist symbols” that prohibits Israel. 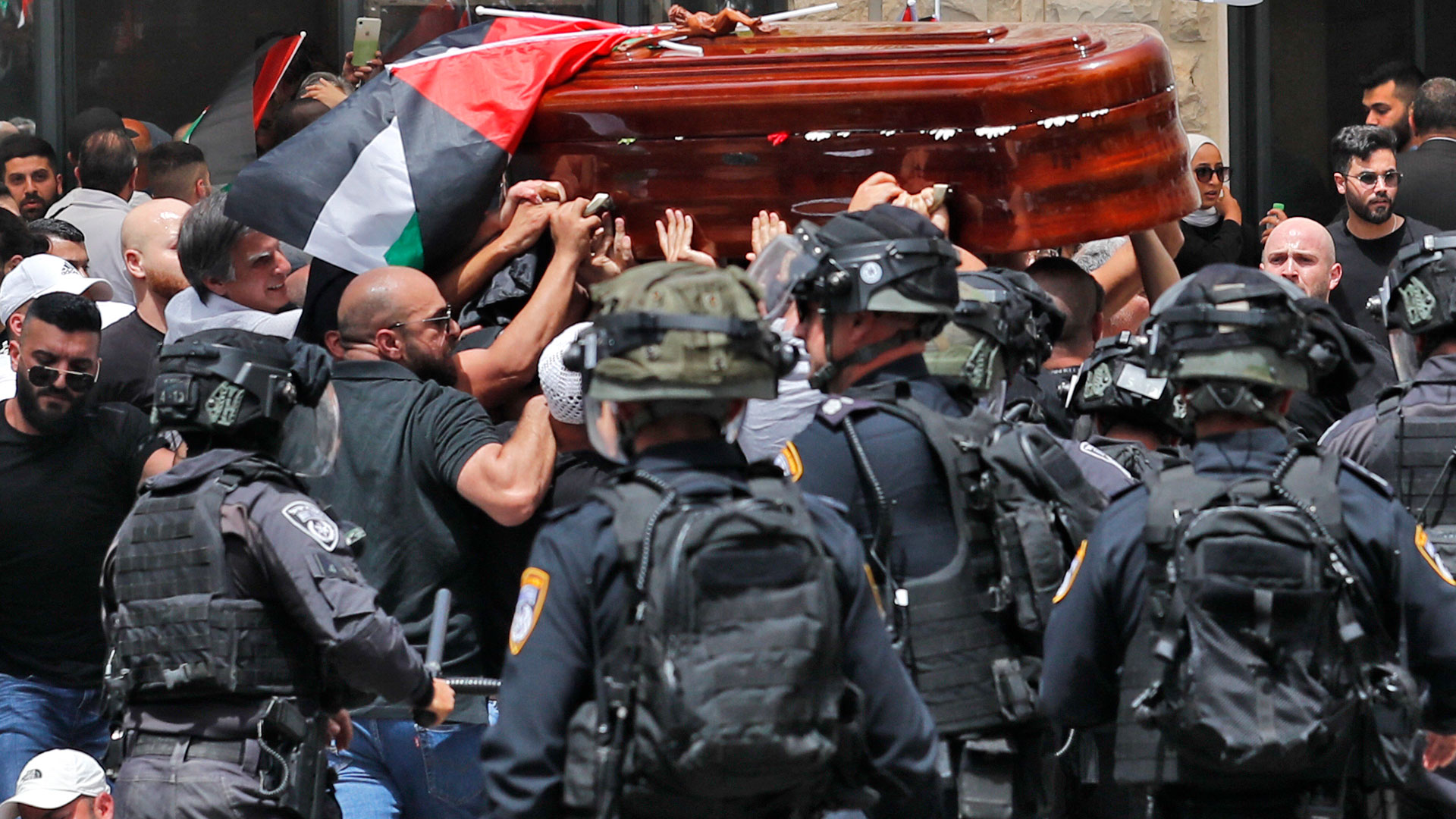 Israel has intensified anti-terrorist operations in the occupied West Bank, and in particular in the Jenin area as a result of the wave of six attacks by Palestinians or Arab-Israeliswith 18 deaths, which it has suffered since the end of March.

Nearly 50 Palestinians have since been killed in these operations and in other incidents with Israeli security forces, including several unarmed civilians.

“We will continue to fight against terrorists, those who lead them, their aides and anyone who tries to harm the citizens of Israel,” said the Israeli Defense Minister, Benny Gantzin a message of condolence for the death of Sergeant Raz.

Mario Vargas Llosa: “Between Bolsonaro and Lula, I prefer Bolsonaro” | A Nobel without filter

Russia touches 10.5 million cases of coronavirus after notifying more than 21,000 during the last day