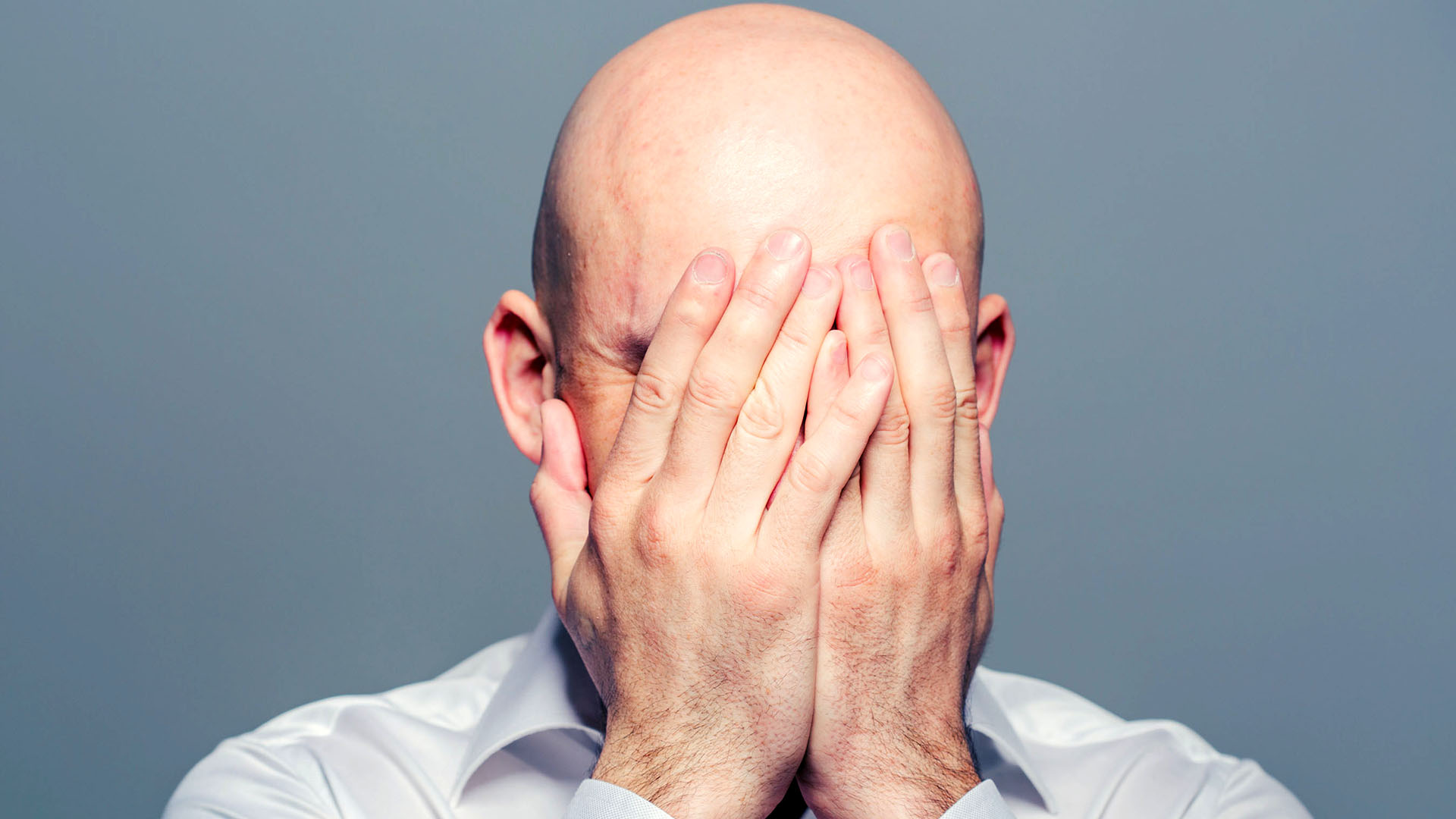 Calling a man “bald” is sexual harassment. This was ruled by a UK labor court for whom using this adjective when describing a person is discrimination.

According to the ruling, hair loss is much more frequent in men than in women, so calling someone “bald” would discriminate against them. Therefore, the judge ruled that commenting on a man’s baldness in the workplace is equivalent to commenting on the size of a woman’s breasts.

Failure, conducted by a panel of three men who in passing judgment lamented their own lack of haircomes in a case between a veteran electrician and the manufacturing company where he worked.

Tony Finn, who is in line for compensation, had worked for West Yorkshire-based British Bung Company for almost 24 years when he was made redundant in May last year. He took the company to court alleging, among other things, who had been sexually harassed after an incident with the factory supervisor, Jamie King.

Finn alleged that during a fight in the workshop in July 2019, King had referred to him as a “bald cunt” (bare asshole). The court heard that Finn was less upset by the “Anglo-Saxon” language than by the comment about his appearance. 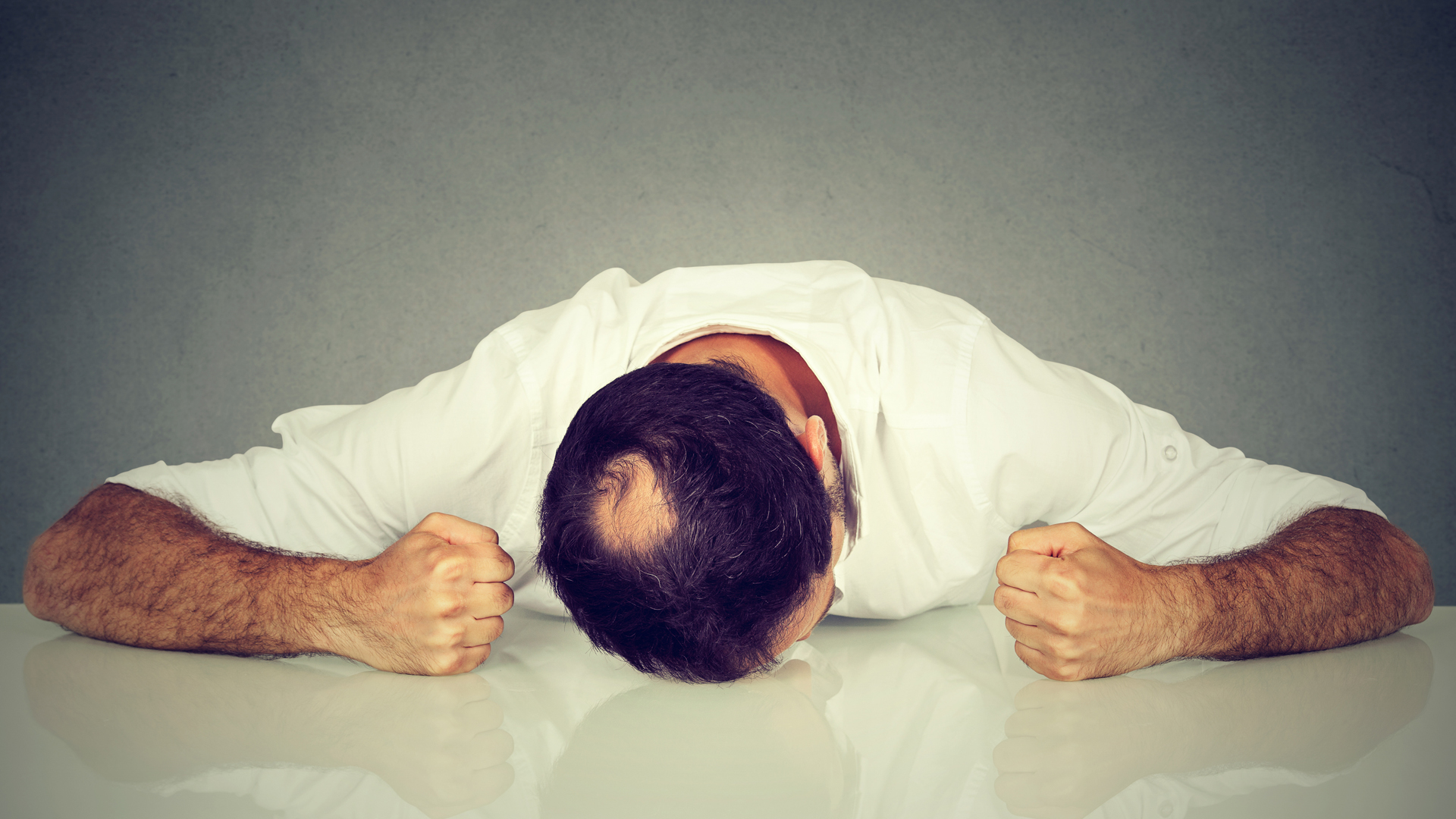 The court found that men suffer more from baldness than women so referring to this condition in an insulting way is equivalent to commenting on the female body in a sexual way.

The accusation resulted in the panel, headed by Judge Jonathan Brain, deliberating on whether commenting on his baldness was simply an insult or harassment.

“We have little doubt that being mentioned in this pejorative manner was unwelcome conduct as far as Finn was concerned.”concluded the court. “This is strong language. Although, as we discovered, industrial language was commonplace in this West Yorkshire factory, in our view Mr King crossed the line by making personal comments to the claimant about his appearance.”

Finn had not complained about the use of “industrial language” but was particularly offended at being called bald, the panel said.

“It is difficult to conclude otherwise that Mr. King uttered those words for the purpose of violating Finn’s dignity and creating an intimidating, hostile, degrading, humiliating or offensive environment for him.”, concluded the sentence. “By his own admission, Mr. King’s intention was to threaten Finn and insult him. In our opinion, there is a connection between the word ‘bald’ on the one hand and the protected characteristic of sex on the other”.

“The company’s lawyer was correct in stating that both women and men can be bald. However, as the three members of the court will guarantee, baldness is much more frequent in men than in women”, the judges explained.

“We found that it is inherently related to sex,” they concluded.

As part of its ruling, the panel raised an earlier court case in which a man was found to have sexually harassed a woman by commenting on her breast size to refute the company’s point. “It is much more likely that the person who receives a comment like the one made in that case is a woman,” the court said.

“Also, it is much more likely that the person who receives a comment like Mr. King’s is a man,” he added. 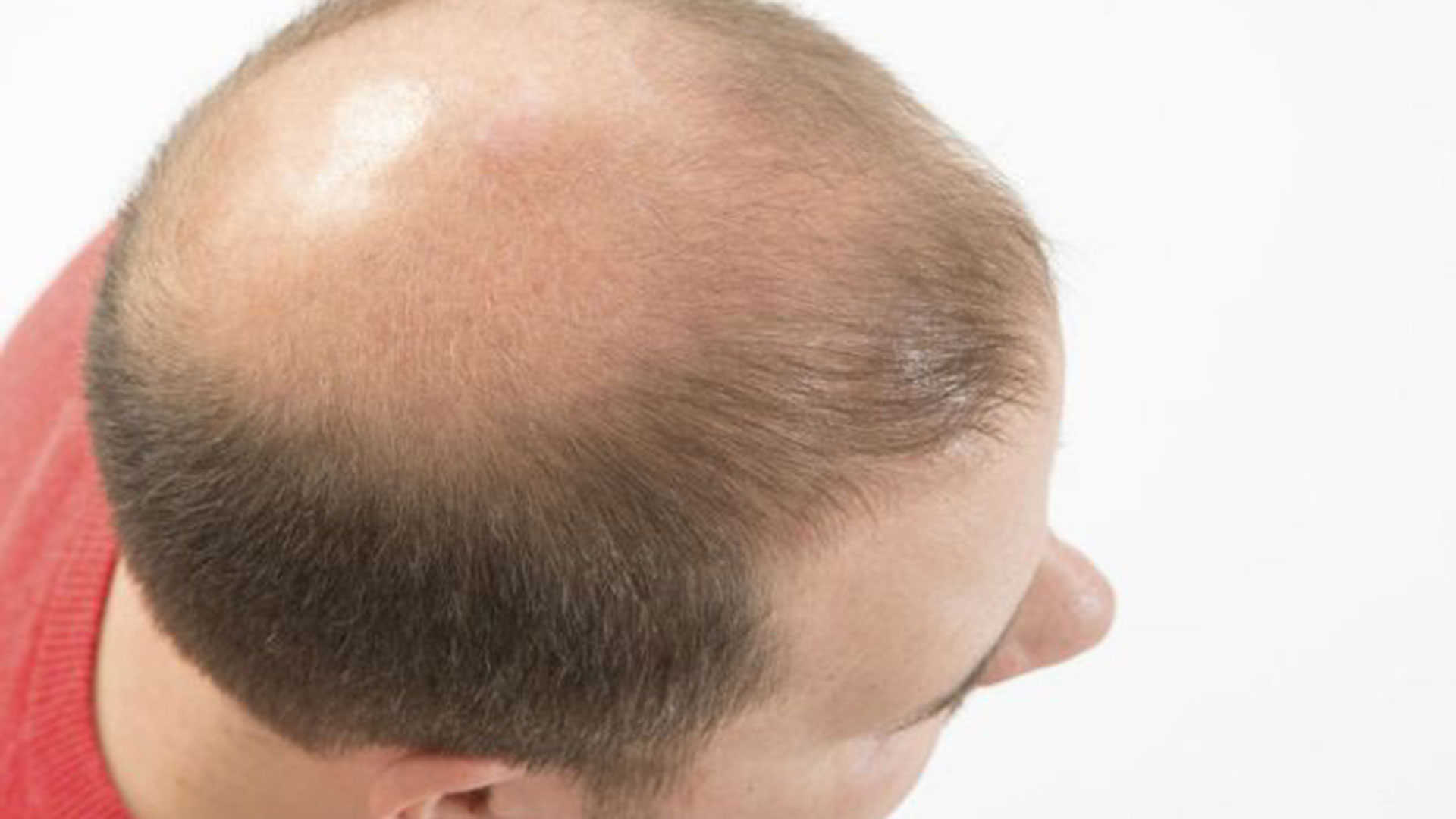 The judges said that suffering from baldness can be emotionally devastating for a man so it is not okay to comment on his physical appearance.

To the judges, King made the comment in order to hurt the plaintiff by commenting on his appearance, which is often found among men.

“Therefore, the court finds that by referring to plaintiff as a ‘bald cunt’ … Mr. King’s conduct was unwelcome, was a violation of plaintiff’s dignity, created an intimidating environment for him, was done with that purpose and was related to the sex of the claimant.”says the error.

Finn’s compensation will be determined at a later date.

Francisca Sandoval: the tragic death of a journalist in a demonstration that causes commotion in Chile

Miami Beach: a plane fell on a bridge in Miami Beach and collided with a car