After the beginning of the first trial against a soldier, Ukraine prepares 41 cases for war crimes against Russian military 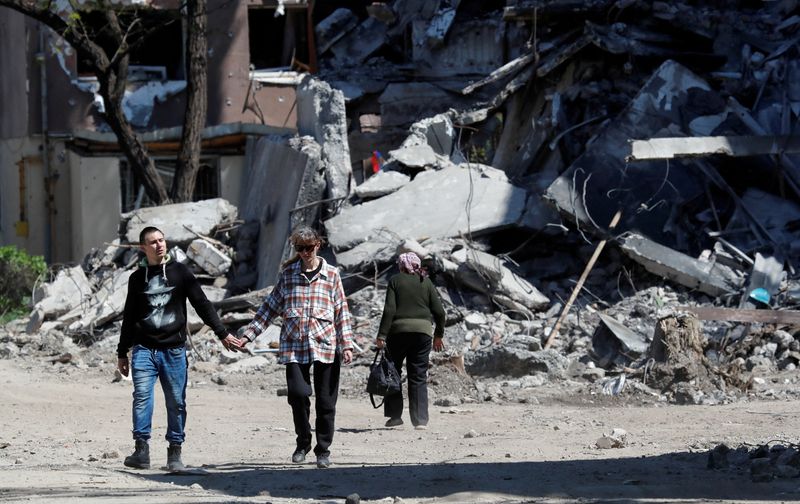 FILE PHOTO: Local residents stand next to a building destroyed during the Ukraine-Russia conflict in the southern port city of Mariupol. (REUTERS/Alexander Ermochenko)

“We have 41 suspects in cases that will be ready to go to court. All cases relate to Article 438 of the (Ukrainian) criminal code for war crimes, but they are different types of war crimes. is the bombing of civilian infrastructure, the killing of civilians, rape and looting”, said Iryna Venediktova in a short live appearance on Ukrainian television on Friday night.

It was not clear at the time how many of the defendants would be tried in absentia.

In addition, the Friday began in kyiv the first trial for war crimes against a Russian soldier in Ukraine. The 21-year-old soldier is accused of the murder of an unarmed Ukrainian civilian in the first days of the war. 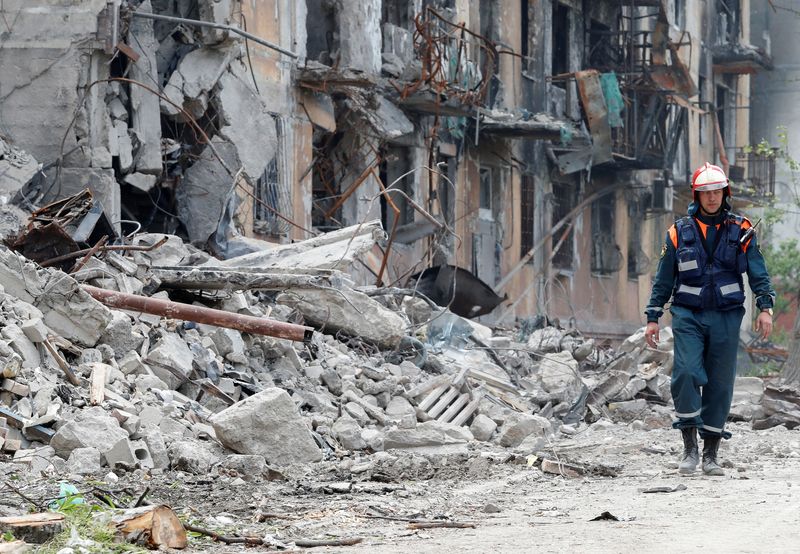 According to the investigation of the Ukrainian Prosecutor’s Office, the defendant in his flight from the Armed Forces of that country fired along with three other Russian soldiers against a civilian vehiclewhich they later seized and with which they reached the town of Chupajivka, but not before shooting an unarmed man.

On the way they saw a unarmed village resident riding a bicycle by the side of the road and talking on the phone. The defendant fired several shots through the open window of the car with a Kalashnikov rifle at the head of the 62-year-old victim.

The death of this man was instantaneous and “at just a few tens of meters from his own house.” For this reason, the Russian soldier will remain in custody during the trial, whose second hearing will take place on May 18.

Venediktova said that Two other suspects in Ukraine are likely to face preliminary hearings next week.

On Thursday, the Ukrainian authorities and several witnesses accused Russian forces of firing a tank at a house in a village near Kharkivin eastern Ukraine, killing several civilians. 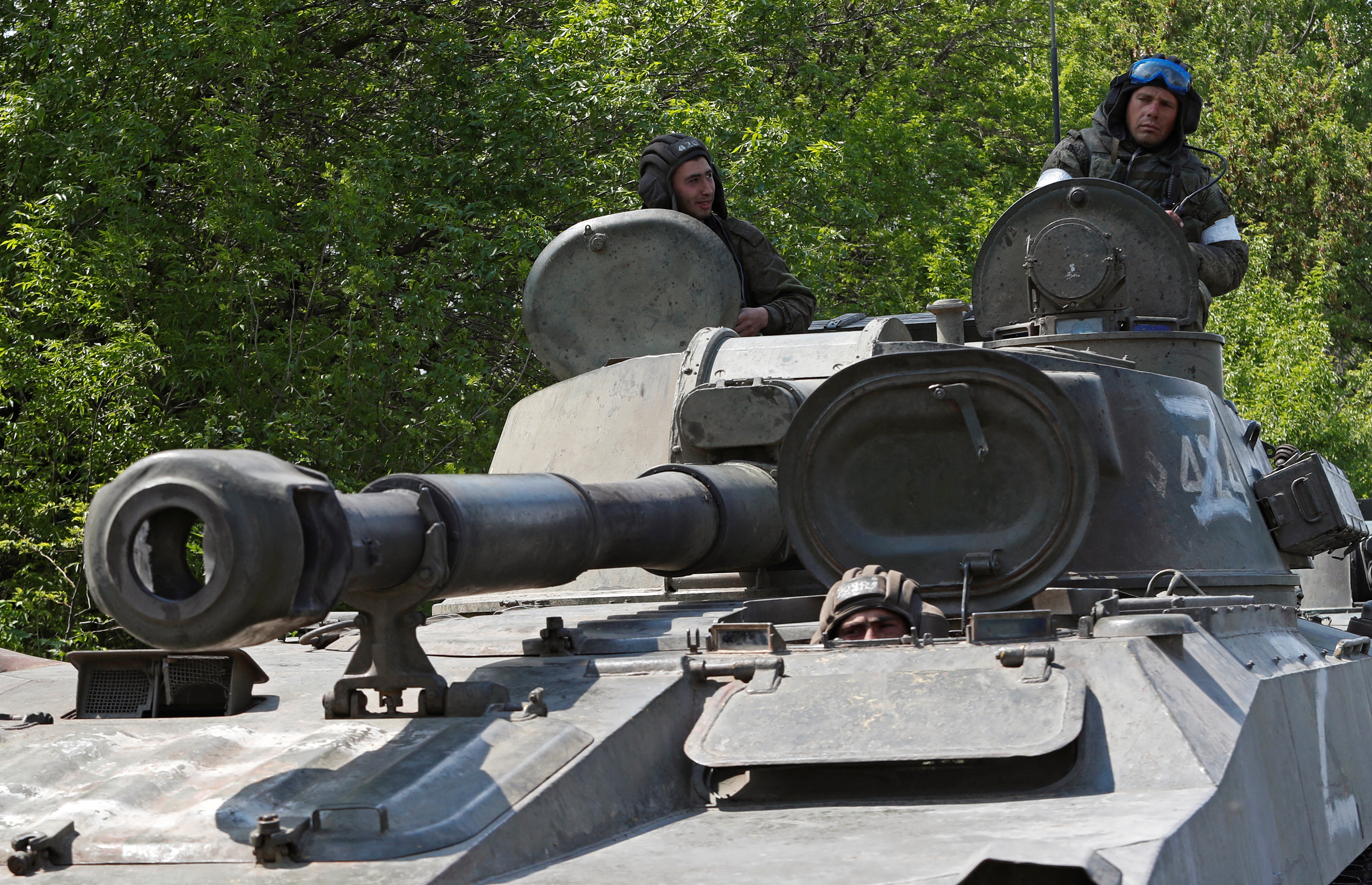 According to the prosecutor’s office in this region bordering Russia, the events occurred on March 27 in the town of Stepanki, then occupied by Russian forces, and later recovered by Ukraine.

“The (Russian) military fired on a residential house with a tank. Two men and one woman died.reported in a statement, specifying that their bodies, buried by neighbors in the patio of the house, were exhumed on Wednesday.

The police mentioned four dead, of which three were exhumed on Wednesday. He also posted photos of a charred house and graves topped with crosses made from wooden branches.

With information from AP, EuropaPress and AFP

“This is not my daughter”: the brutal ordeal of a girl who contracted acute hepatitis of unknown origin